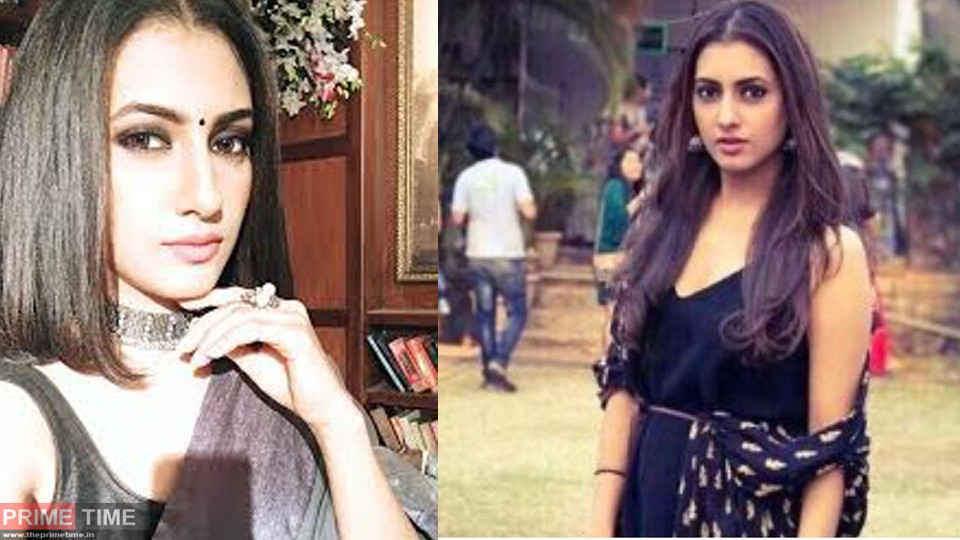 Additi Gupta tests positive for coronavirus: Recently some staff members of Bollywood actor Aamir Khan were found to be Corona positive. Aamir himself gave this information on Twitter. Now the actress of the TV show ‘Ishqbaaz’ Aditi Gupta (Additi Gupta) has turned Corona positive. Aditi revealed this while talking to ‘Telechakkar’. The actress told that she has contented herself in a room.

In a conversation with Telechakkar, Aditi Gupta said that, first of all, she felt that her ability to smell anything was gone. Soon after this symptom, he got himself Corentin and then got his test done. Test positive came and for the last 7-8 days, he is inside a room. He also told that he had no other symptoms of corona apart from this.

Aditi further said that my friends, husband, and family are helping. My sniffing ability is coming back. For the next 10 days, I am going to live in Corentin. I am eating food well and taking medicines properly. Actress Aditi Gupta told that if someone has a corona then there should be no panic in it. Take medication in the manner and deal with it positively. She has said that she will return to normal life soon.

Let me tell you that Aditi also appeared in TV shows like ‘Kis Desh Mein Hai Mera Dil’, Hitler Didi, Punarwah, Qubool Hai, Ye Hai Aashiqui. At the same time, she tied the knot with her boyfriend Kabir Chopra in 2018. During this time, many stars in the TV world attended his wedding.

Coronavirus: aware of the situation maintained by Prakash Raj; Financial support to staff