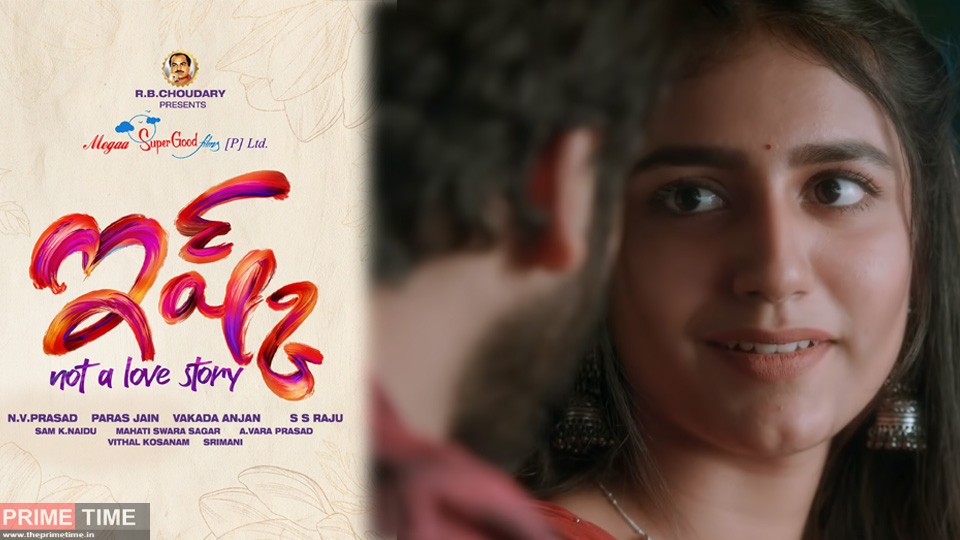 The trailer for the Telugu remake of ‘Ishq’ starring Shane Nigam has been released. Teja Sajja will play the role of Shane Nigam in the movie titled Ishq. Priya Warrior plays the lead role played by Ann Sheetal. S.S. Raju is the director. The movie will hit theatres on April 23 as a theatrical release. Photography by Sam K. Naidu. Editing Wara Prasad. Music by Mahathi Swara Sagar. 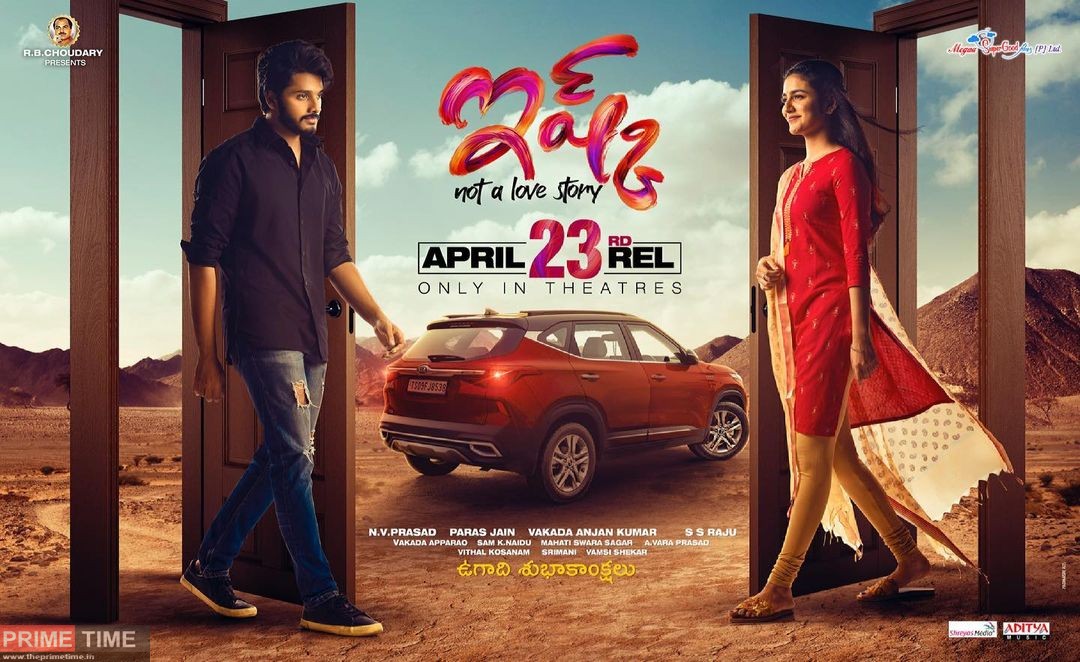 The trailer gives us a brief look at the film what begins with wonderful science among Teja and Priya. Afterwards, we are shown a few looks at pursuing arrangements. Teja rocks his look like a youthful darling, while the wink young lady Priya Prakash Varrier looks lovable. Sam K Naidu has turned the camera. With the trailer, it would seem that Mahathi Swara Sagar’s experience score will be perhaps the greatest strength of the film. The film will hit the screens on April 23rd. 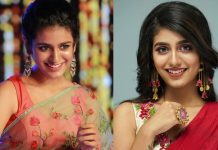