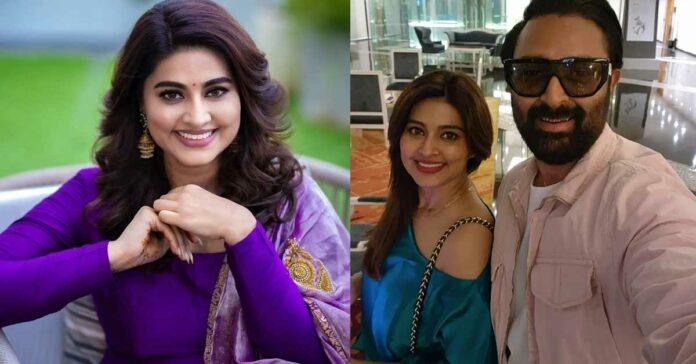 Sneha and Prasanna, a famous Kollywood pair, have consistently been able to draw attention to themselves online with their cute images. Anyone would be jealous of the chemistry that Sneha and Prasanna have when it comes to showing their emotions in public. There have recently been rumors that things between them are not well. Their rumored divorce shocked fans to the core. 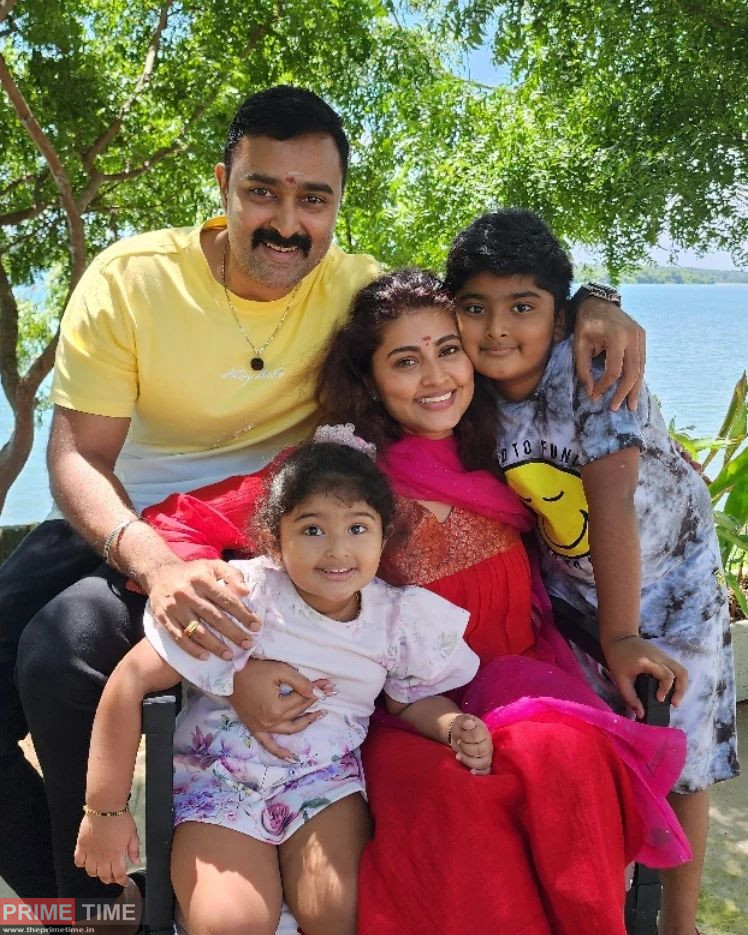 Additionally, according to rumors regarding their impending divorce, they have been living apart for a few days. Sneha has now dispelled rumors that she and Prasanna are divorcing. The actress commented on their most recent shot together by writing, “Twining… happy weekend.” 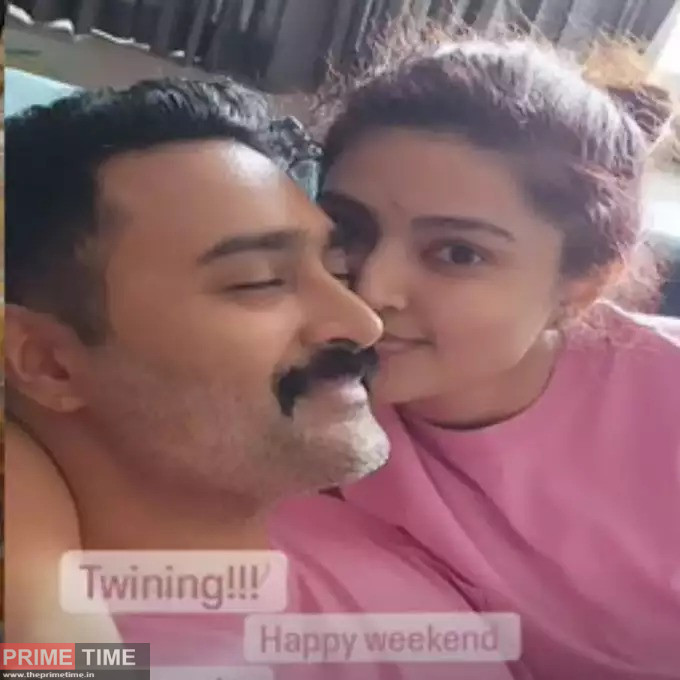 Actor Prasanna and Sneha were married in 2012, and now they are the proud parents of two kids. In the 2009 thriller Achhabedu, Prasanna and Sneha were portrayed as a couple. They fell in love with one another throughout the filming, and the rest is history. On November 9, 2011, Prasanna made the following statement: “Yes… Sneha and I decided to marry soon with the blessings of our parents.” 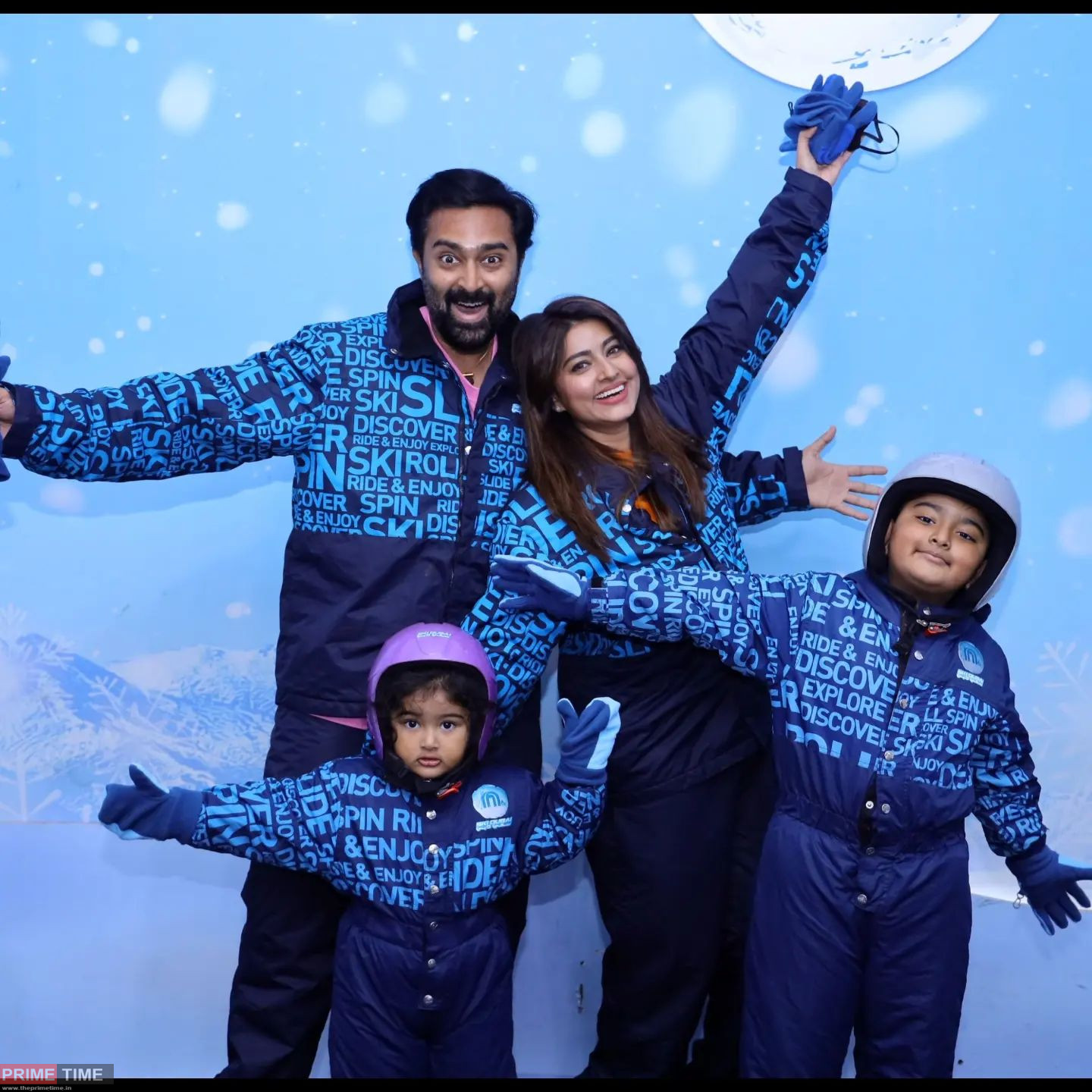 With the Malayalam film Ingane Oru Nilapakshi, Sneha made her acting debut. With the release of the movie Priyamaina Neeku in 2001, she made her Tollywood debut. After her marriage, she avoided movies for a protracted period of time. However, with her re-entry, she is playing supporting roles. Sneha has done more ads than in movies. The couple Sneha and Prasanna have also done some ads together. 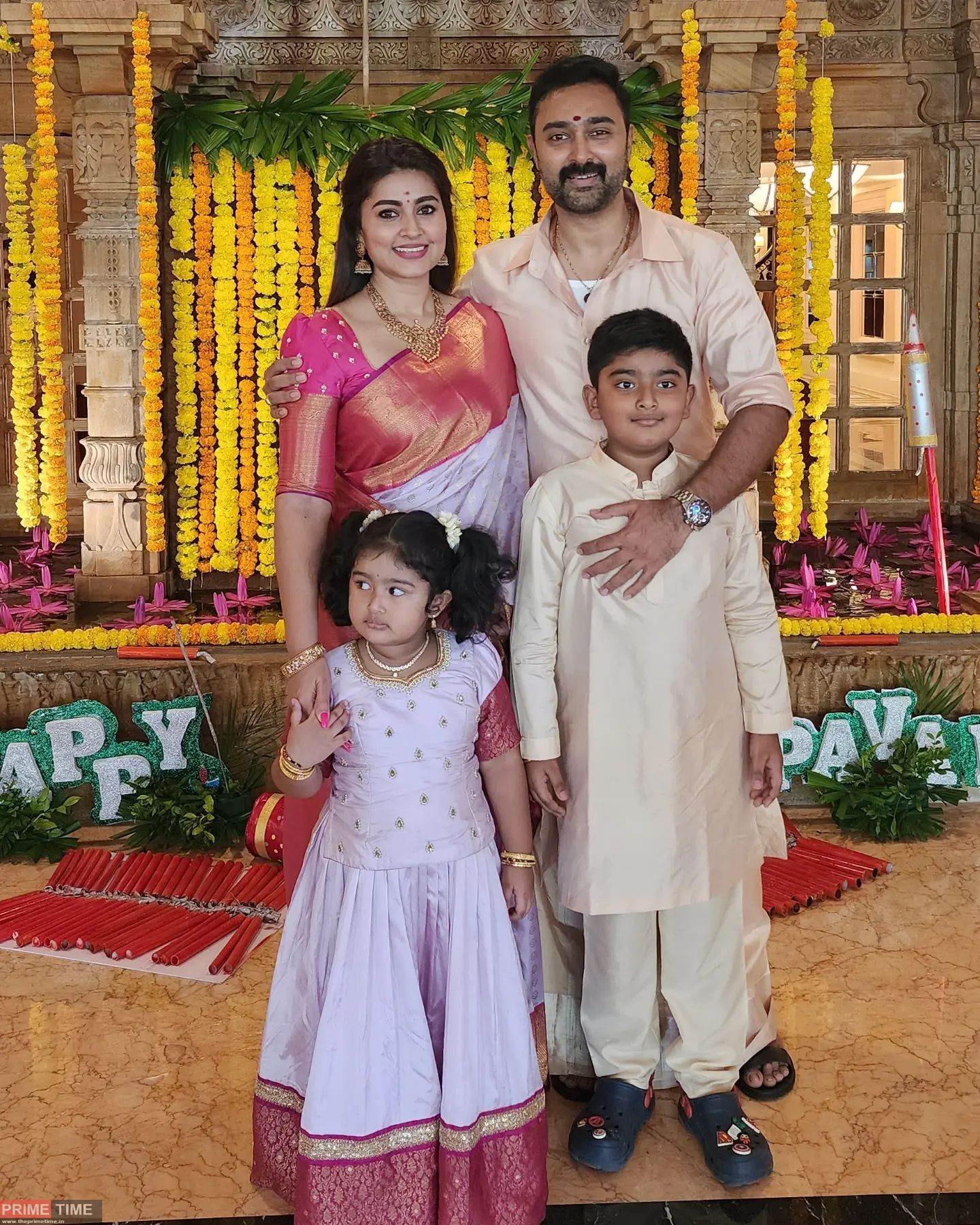 Sneha’s most recent work appearance was in the Pattas movie with Dhanush. The movie was released in theatres in January 2020. 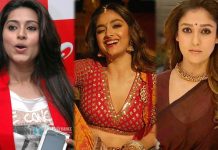 Did you know that these Tamil actresses ruled the film industry? 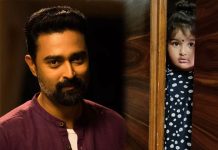 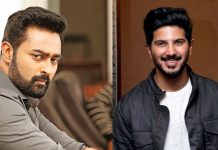 Violence against Prasanna and his family after Dulquer Salman apologizes