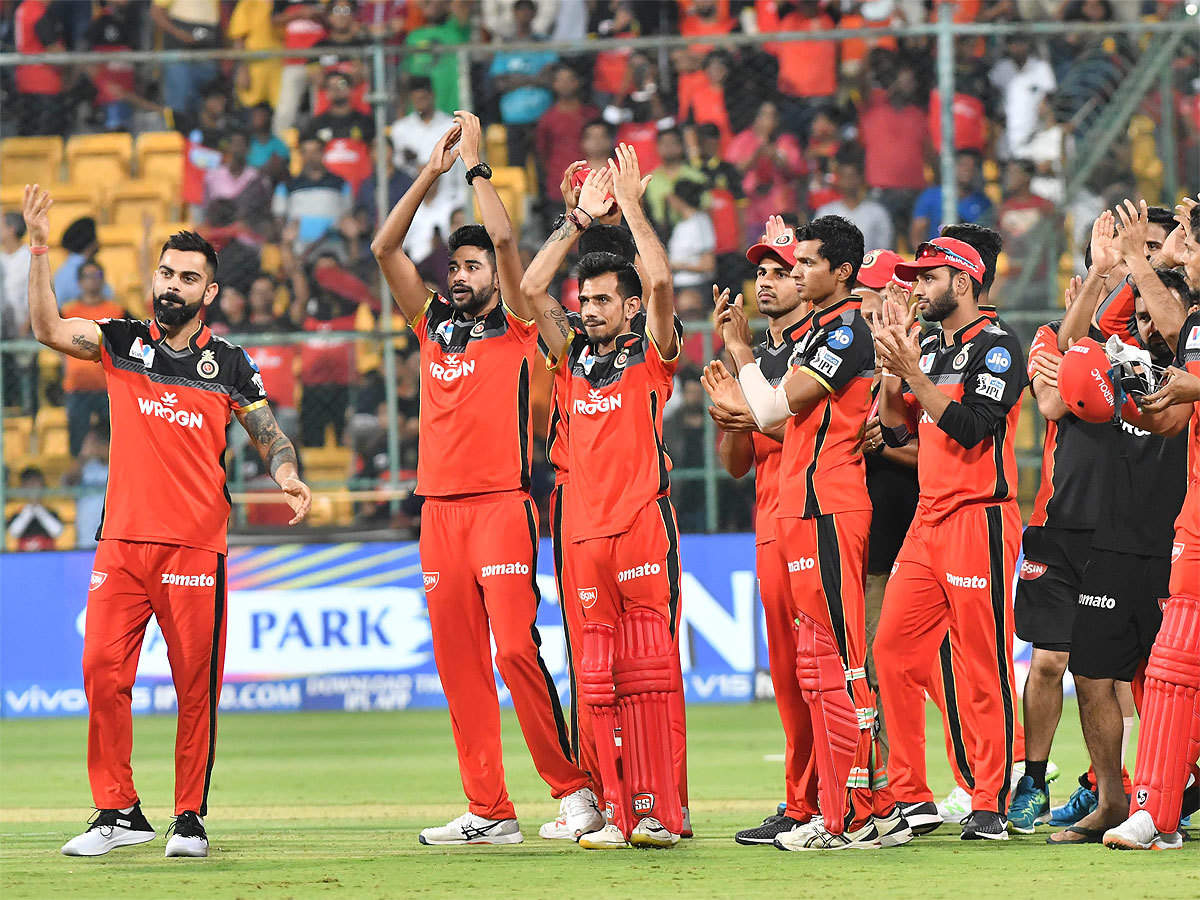 Indian Premier League AUCTION 2020: The question of which player will be the most expensive in the IPL auction to be held in Kolkata today, remains a question in the cricket world at the moment. The 971 players registered for the IPL auction have been reduced to 332 which includes 19 capped players from India. 73 players are to be bought in the auction, out of which 29 will be foreigners.

All-rounders Glenn Maxwell and Chris Maurice and fast bowler Pat Cummins are expected to get a hefty price. The auction will begin with the auction of seven batsmen including Aaron Finch, Chris Lynn, Jason Roy, Eoin Morgan, and Robin Uthappa. 24 new players have been added to the final list, whose names were recommended by franchise teams. These new names include West Indies fast bowler Kesrik Williams, Australia’s Dan Christian and leg-spinner Adam Jampa, former Bangladesh captain Mushfiqur Rahim and Surrey’s 21-year-old batsman Will Jacques. Williams scored a hundred in just 25 balls in the T10 match against Lancashire in the UAE.

The players in the auction are ranked according to their skills. The order of sale of players in the auction will be as a batsman, all-rounder, wicket-keeper-batsman, fast bowler and spinner. The capped players will be sold first in the auction and then the number of uncapped players will come. Maxwell, Cummins Josh Hazlewood, Mitchell Marsh, Dale Steyn, and Angelo Matthews have kept their base price at Rs 2 crore. Among Indians, Robin Uthappa has kept his base price at Rs 1.5 crore 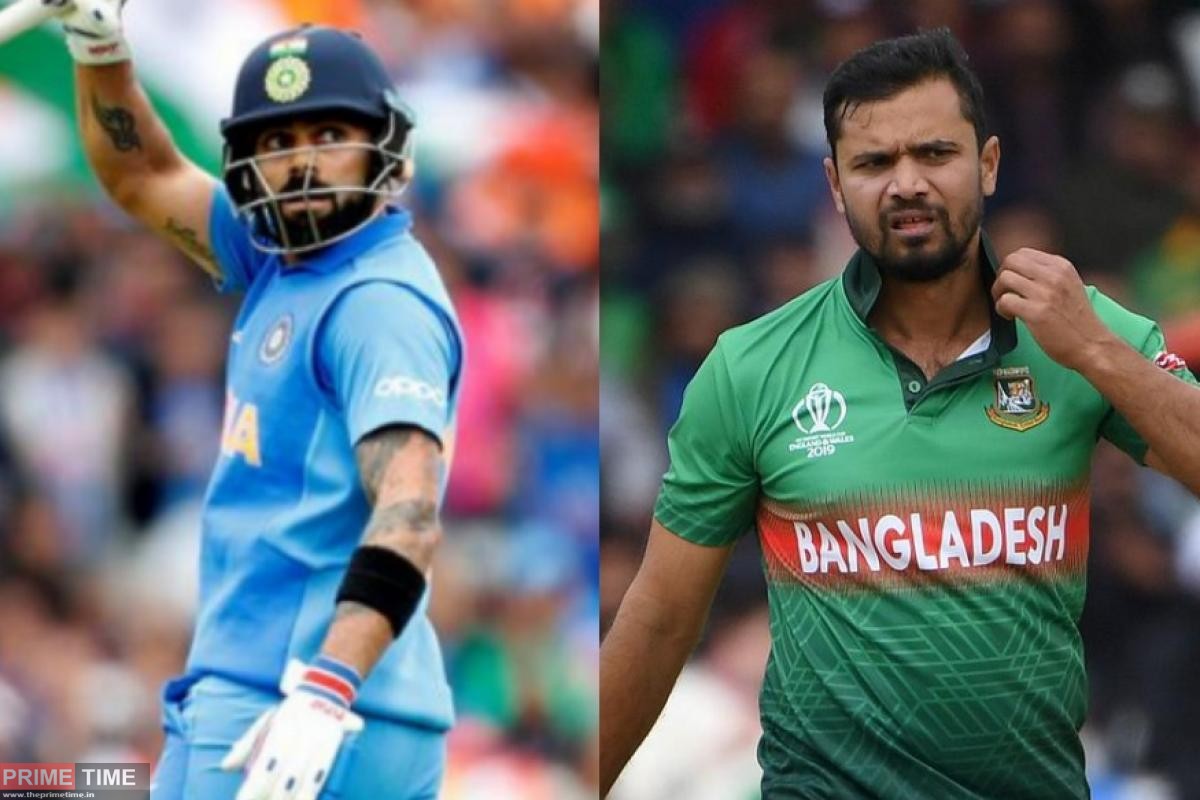 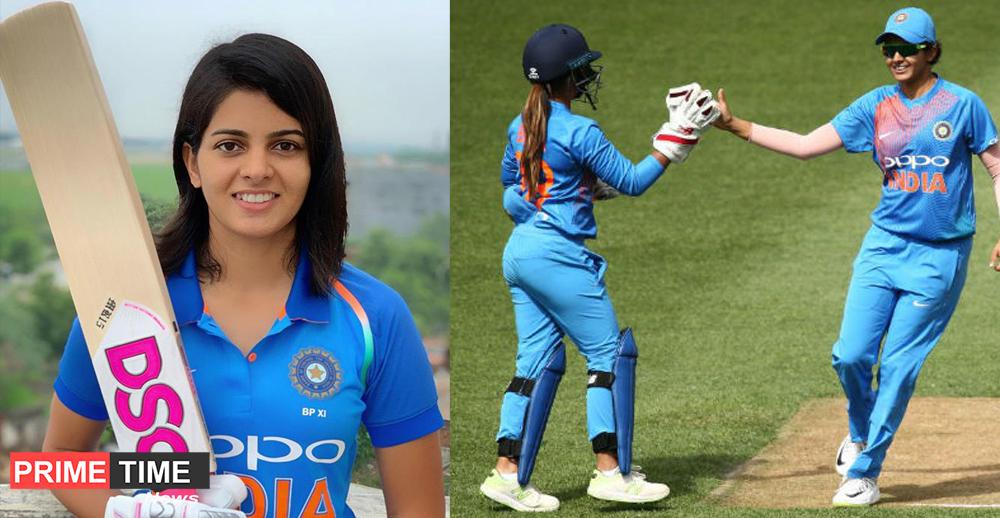 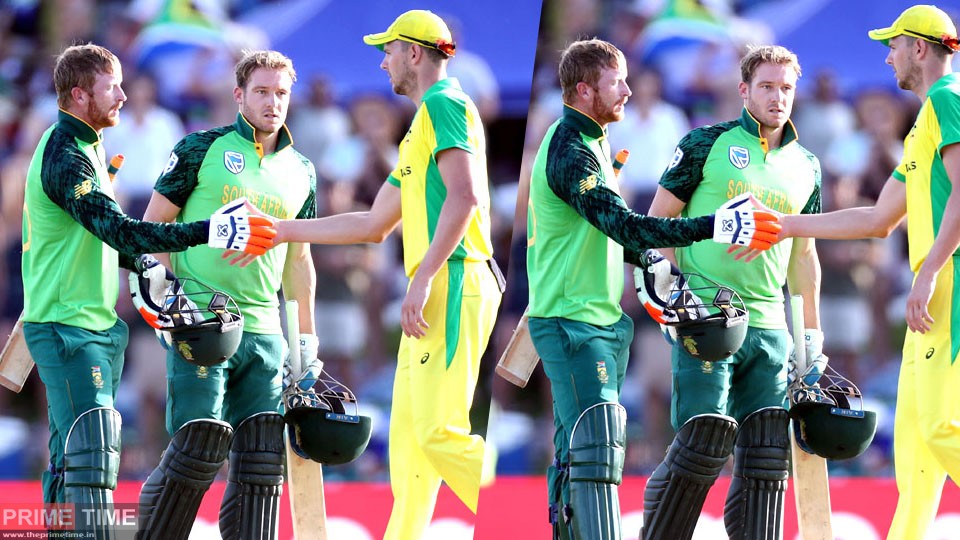 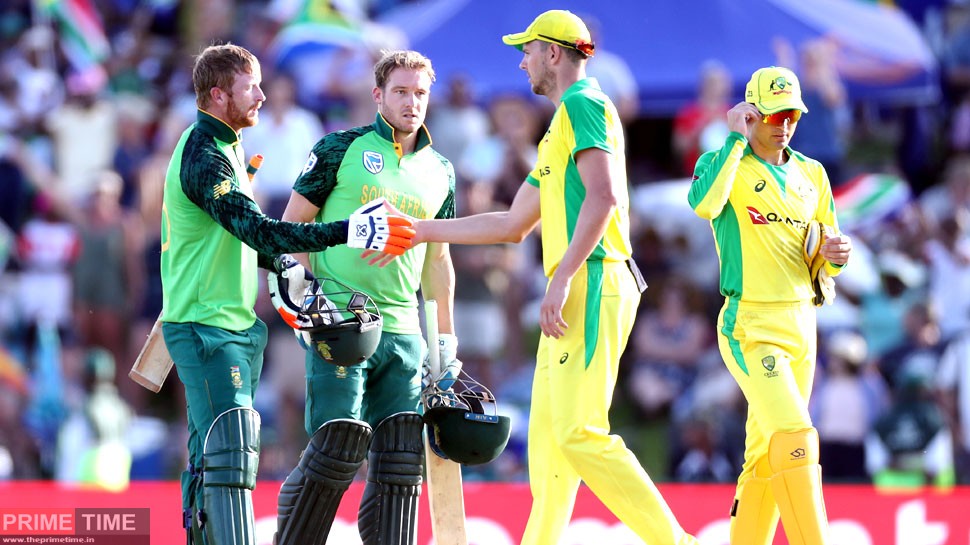 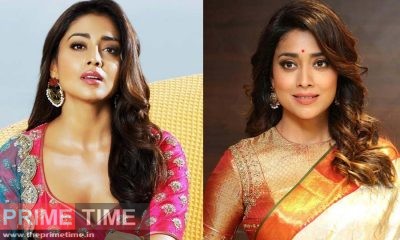 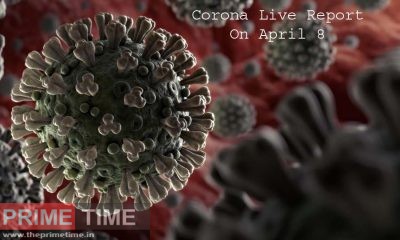 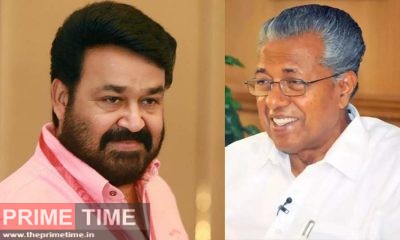 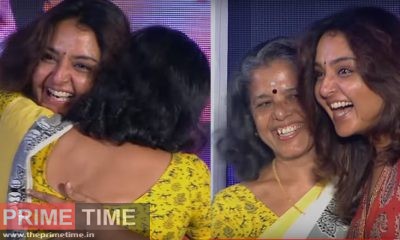 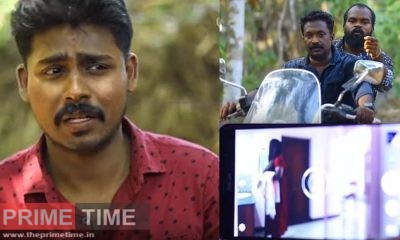 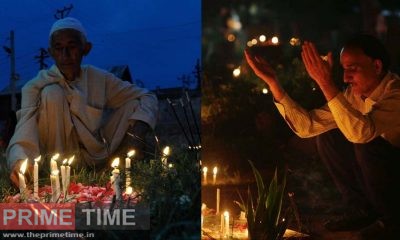 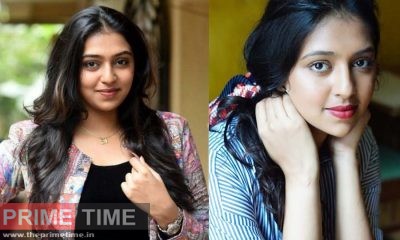 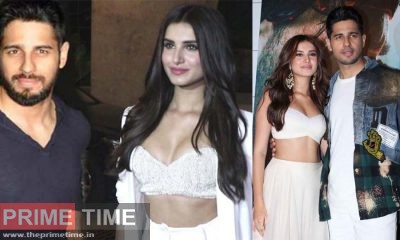