Iniya is a colorful presence in South Indian cinema. Iniya, who won the Best Actress award in Tamil, is now a star in Malayalam cinema as well. Iniya was able to win the hearts of the audience through her performance. Now, Iniya’s new pictures are going viral on social media. 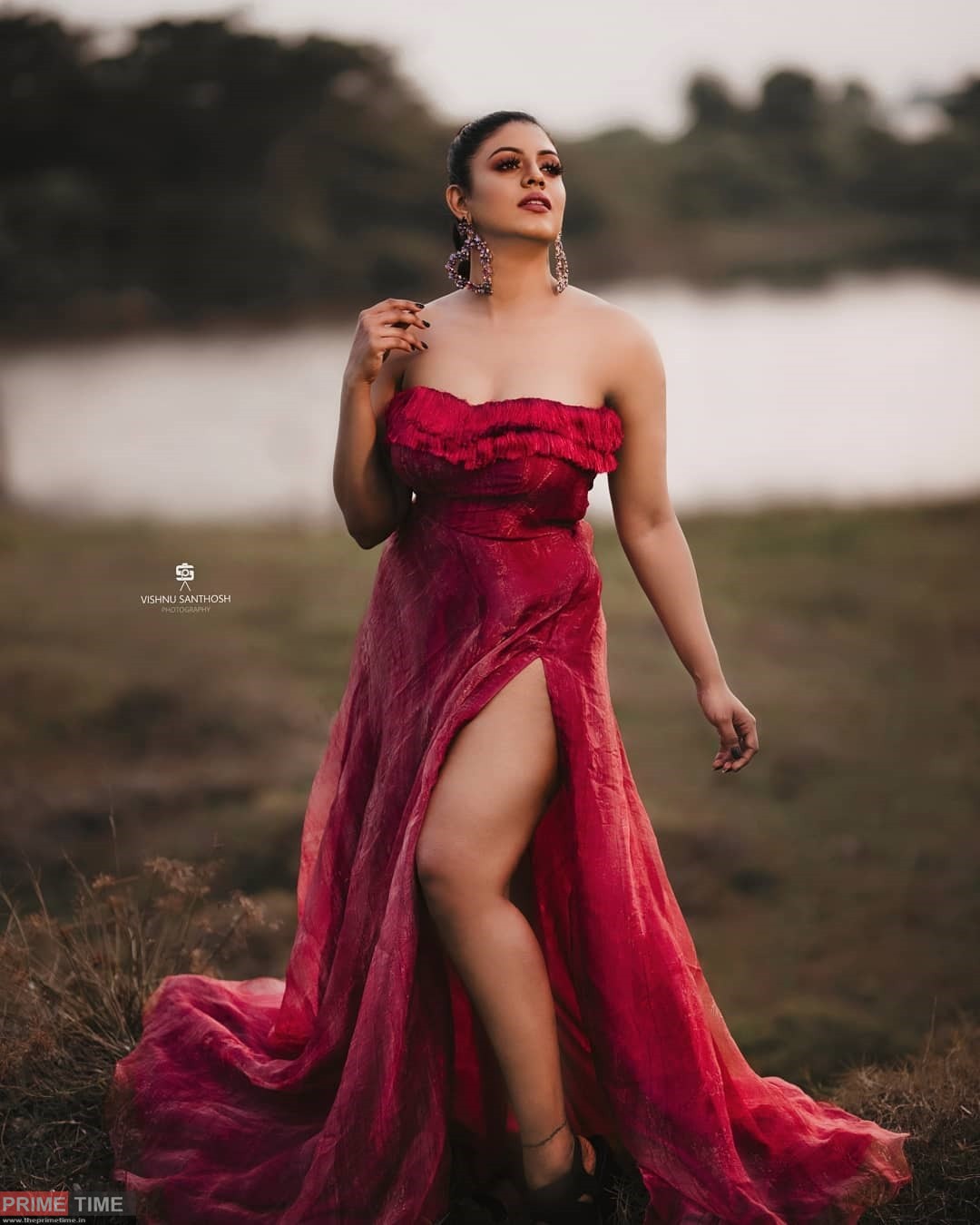 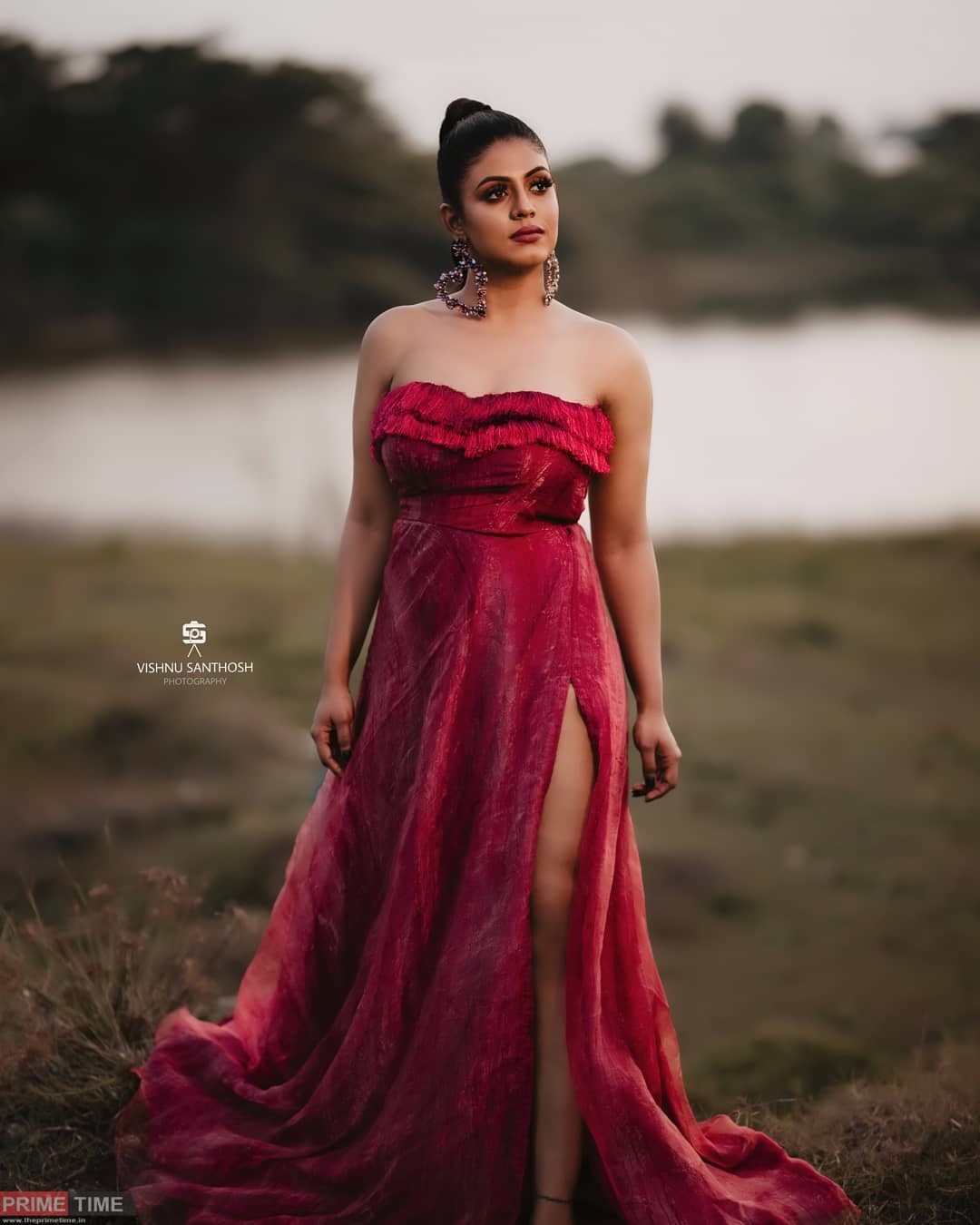 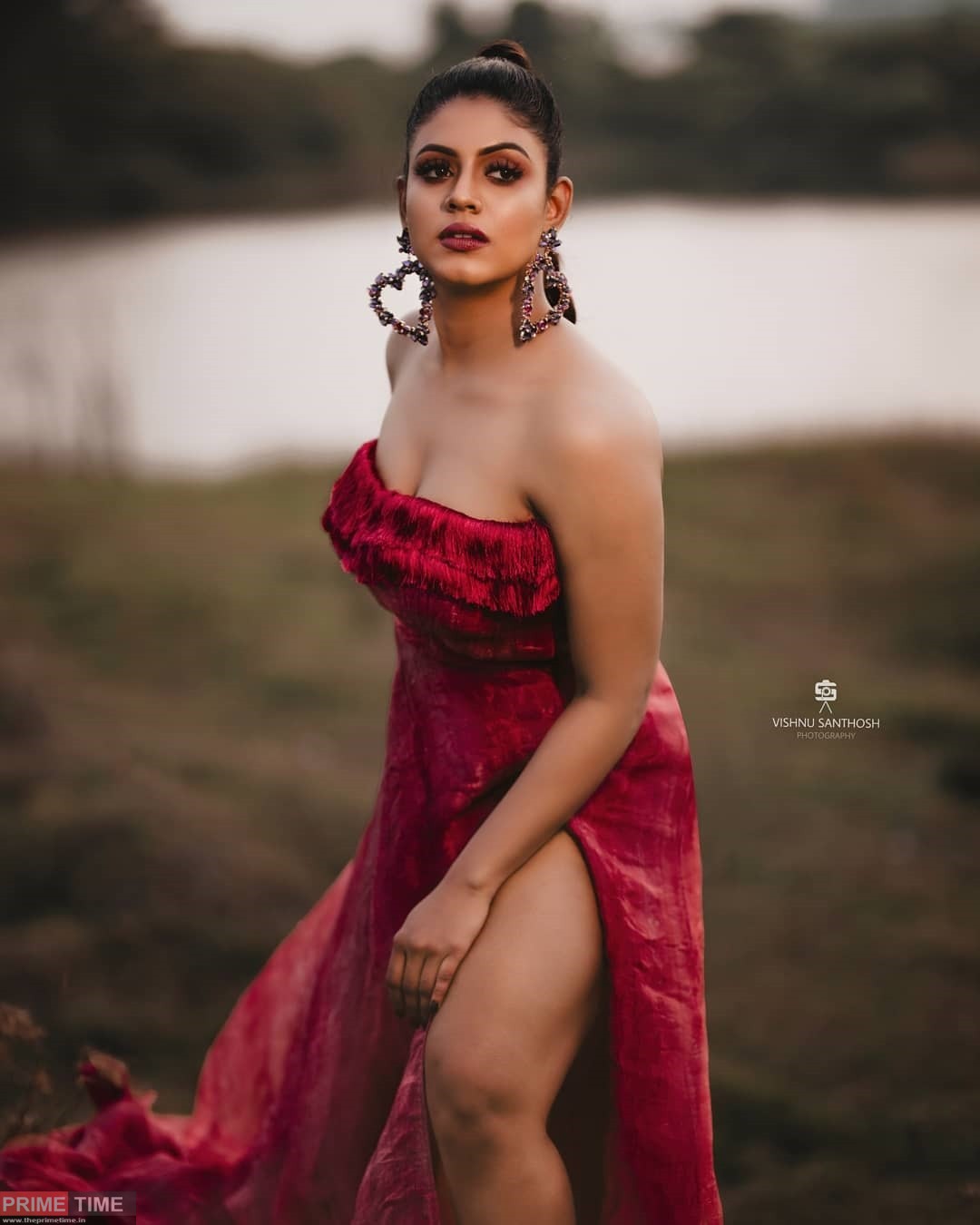 Iniya has arrived with a look never seen before. The makeover is getting attention. She is wearing a red dress. The pictures were taken by Vishnu Santhosh. She is wearing a sleeveless gown and large earrings with a stylish look. Iniya also won the 2011 Tamil Nadu State Award for Best Actress.

Someone in the house is getting the award! Shah Rukh Khan talks about Gauri's award 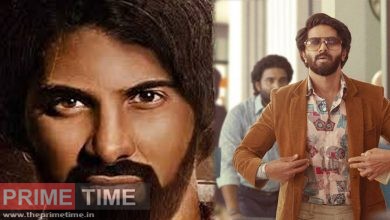