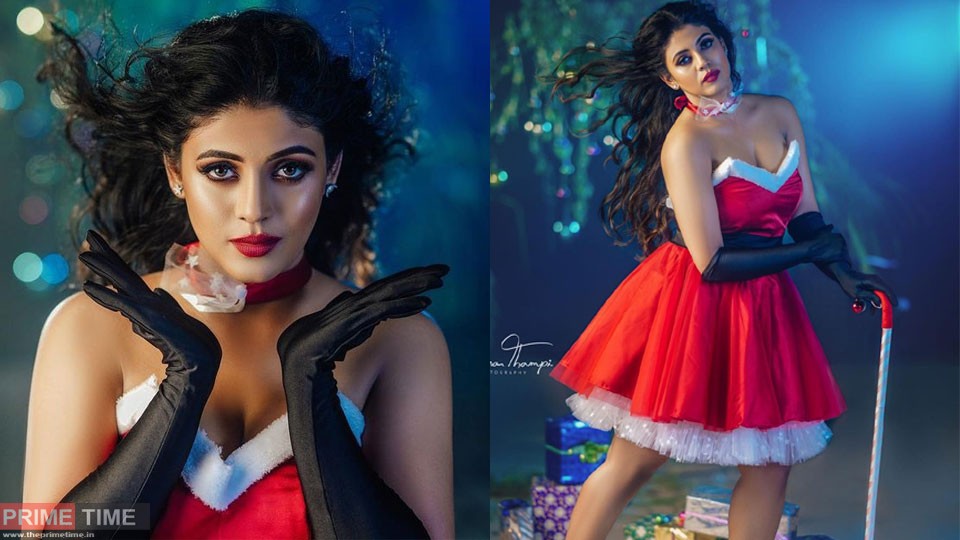 Iniya is a colorful presence in South Indian cinema. Iniya, who won the Best Actress award in Tamil, is now a star in Malayalam cinema as well. Iniya was able to win the hearts of the audience through her performance. Now, Iniya’s new pictures are going viral on social media. The pictures taken by the famous photographer Mahadevan Thampi are going viral. The actress has shared Christmas special pictures.

Iniya’s last film was Maamangkam. The performance in the film was highly acclaimed. Tamil and Kannada films are yet to be released. Iniya also won the 2011 Tamil Nadu State Award for Best Actress. Earlier, the traditional look of Ini was different. In the pictures taken by Mahadevan Thampi himself, Paris Lakshmi and Chetanya were with him.