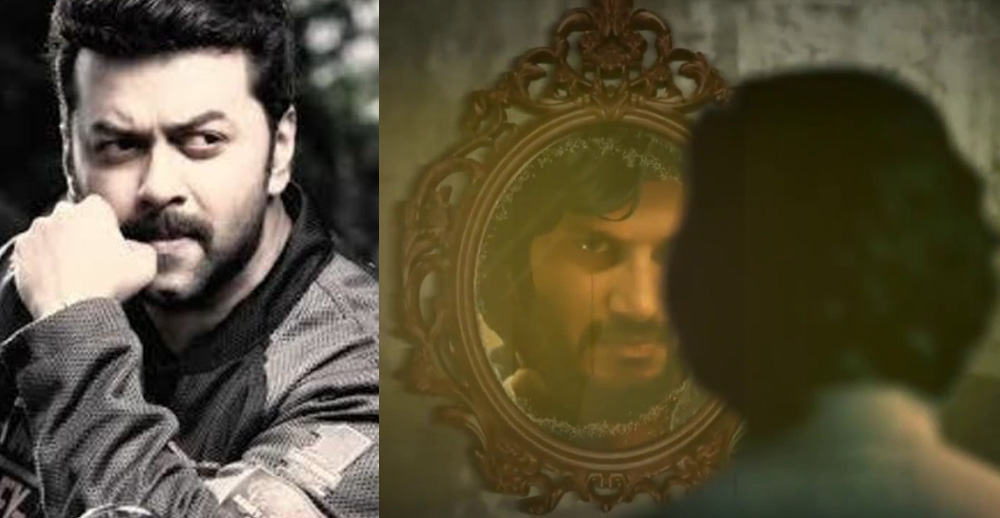 Dulquer Salman, who made his debut in Malayalam with Second Show, is returning to Malayalam after a while with the same director. Dulquer Salmaan is back with a film by Sreenath Rajendran’s Sukumara Kurup based on the life of the famous Kukkittapulli Sukumara Kurup in Kerala. 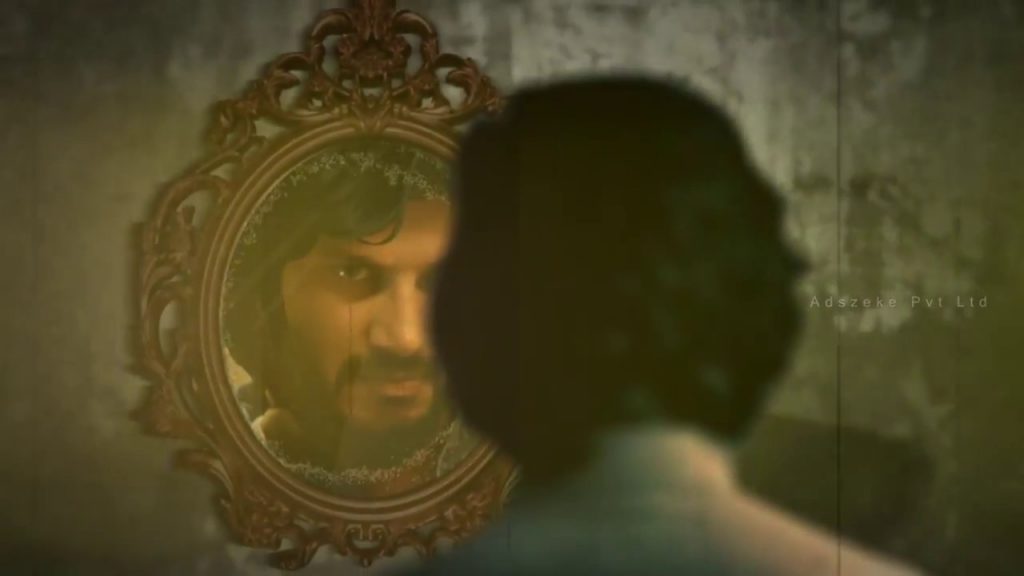 If Sreenath Rajendran’s directorial debut, Sukhumura Kurup, which was revealed in ‘Second Show’ and ‘Kuthara’ is in the hands of Dulquar Salman, the film will be back in the limelight. Sunny Wayne and Shine Tom Chacko were reportedly in the news last week.

Recently reported that One of the most talented actor Indrajith Sukumaran is also part of Dulquer’s Kurup. The official confirmation will be announced soon. 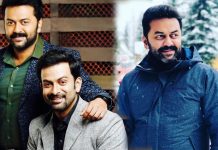