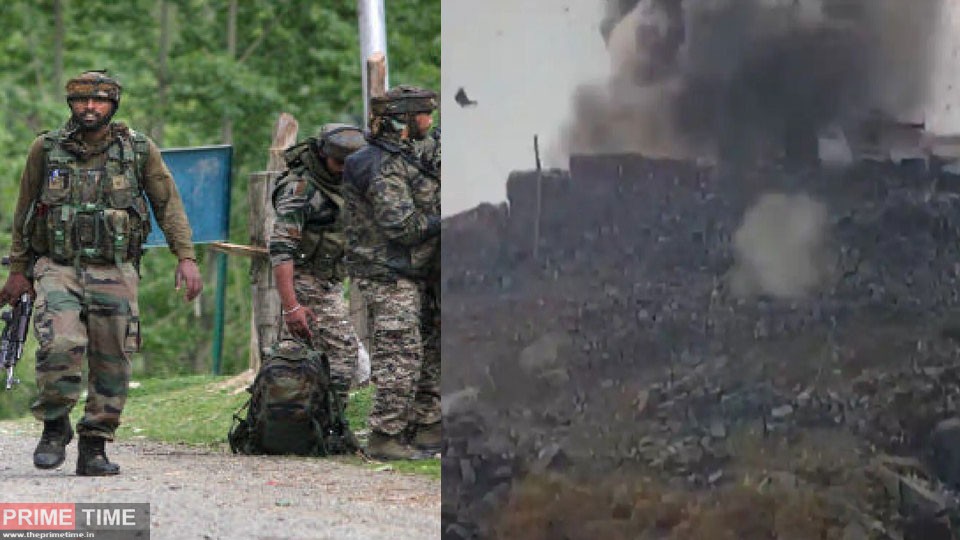 Four Indian security personnel were martyred when Pakistani troops breached a ceasefire on the LoC. Soon after, the Indian Army gave a befitting reply and not only killed 11 soldiers but also destroyed many bunkers and launch pads. If sources are to be believed, 16 Pakistani soldiers are also injured in retaliation by the Indian Army. This action of the Indian Army has left Pakistan stung and summoned the Indian diplomat.

Pakistan first violated ceasefires and damaged Indian security forces for the purpose of infiltrating the Line of Control, but when India gave a befitting reply, it stung and summoned a senior diplomat of the Indian High Commission. It is being told that after the action of the Indian Army, Pakistan Foreign Minister MM Qureshi will hold a press conference today.

According to sources, the Indian Army targeted several targets in the neighboring country with anti-tank guided missiles and cannons on the Line of Control (LoC) in North Kashmir. Earlier, Pakistani troops opened heavy fire at several places in North Kashmir in which ten people, including four security personnel, were killed. 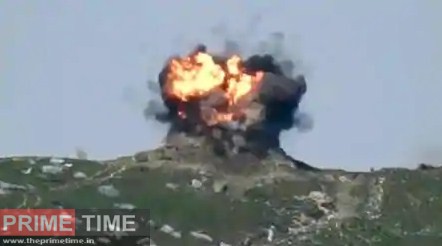 Several videos released by the Indian Army show that several Pakistani targets and bunkers were destroyed across the LoC. Some of them were engulfed in flames after Indian retaliation. Sources said that according to the communication heard by the Pakistani Army, two commandos of the Special Service Group were also among the dead. Several bunkers of the Pakistan Army, piles of fuel and hideouts of the terrorists were destroyed.

Sources said that Pakistan violated unprovoked ceasefire in Davar, Keran, Uri and Naugam. Pakistan used mortars and other weapons and deliberately targeted civilian areas. According to official figures, Pakistan violated the ceasefire agreement 3,233 times in 2019 while the number is 4,052 this year.

Despite the Corona virus epidemic in the region, Pakistan has been violating the ceasefire along the Line of Control without any provocation and is trying to push the militants into Kashmir. Pakistani bitterness has increased after the withdrawal of special status from Jammu and Kashmir in August last year and splitting the state into two union territories. 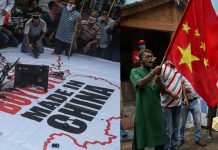 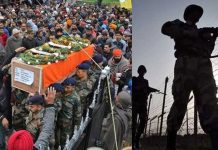 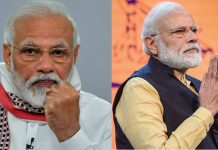