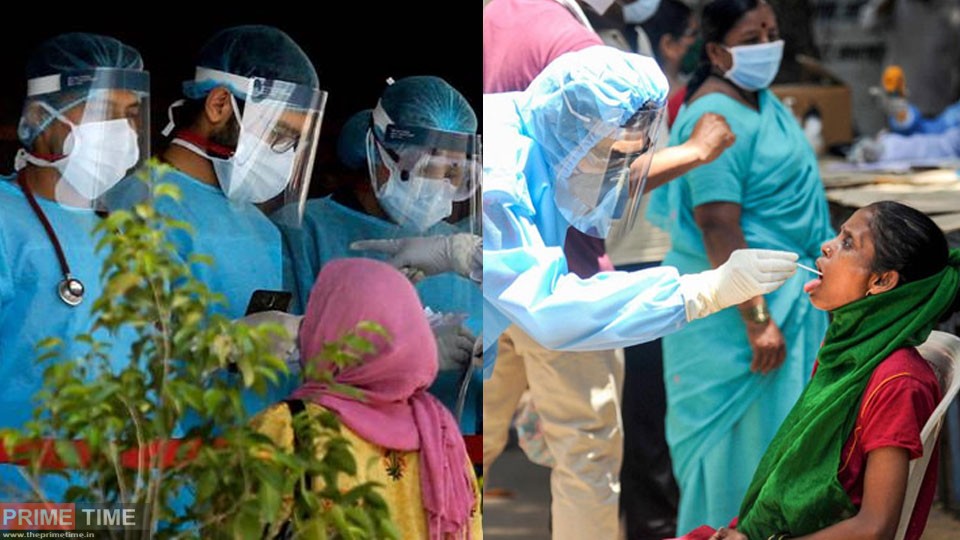 Corona Varayas is fast pacing in India. The havoc of Corona is spreading so much in India that we are going ahead of many countries of the world towards death. Every day between 45 to 50 thousand cases are coming in the country now, due to which the corona virus cases have crossed 16 lakhs in the country and so far more than 35 thousand people have lost their lives due to this virus. The death toll has become so high that India has overtaken Italy to number five.

Talking about corona virus cases, 53,123 new positive cases of corona were reported in India in the last 24 hours on Thursday. At the same time, 775 patients died due to this global epidemic. At the same time, a study of the data of the Union Ministry of Health and Family Welfare has revealed that more than one million positive cases have been reported in India only in July. Talking about the first four months till June 30, there were a total of 5.68 lakh cases of corona in the country. At the same time, today its number has crossed 16 lakh. However, the relief is that the recovery and death rate in India is much better than other big countries.