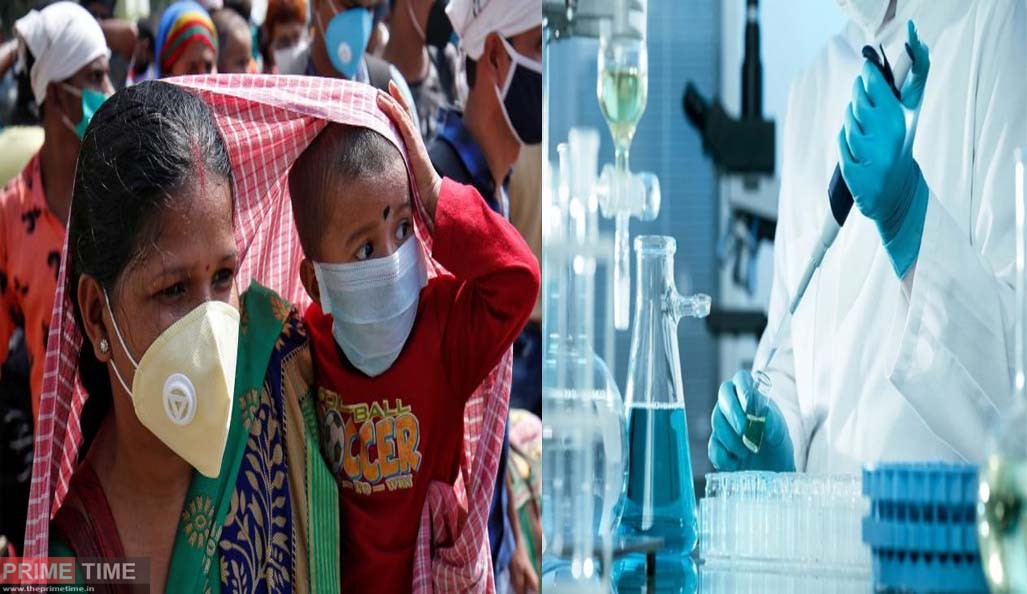 India went past Italy to become the sixth worst-hit nation by the COVID-19 pandemic with the country registering a record single-day spike of 9,887 cases which pushed the nationwide tally to 2,36,657. The number of active COVID-19 cases stood at 1,15,942, while 1,14,072 people have recovered and one patient has migrated, the Union Health Ministry said. 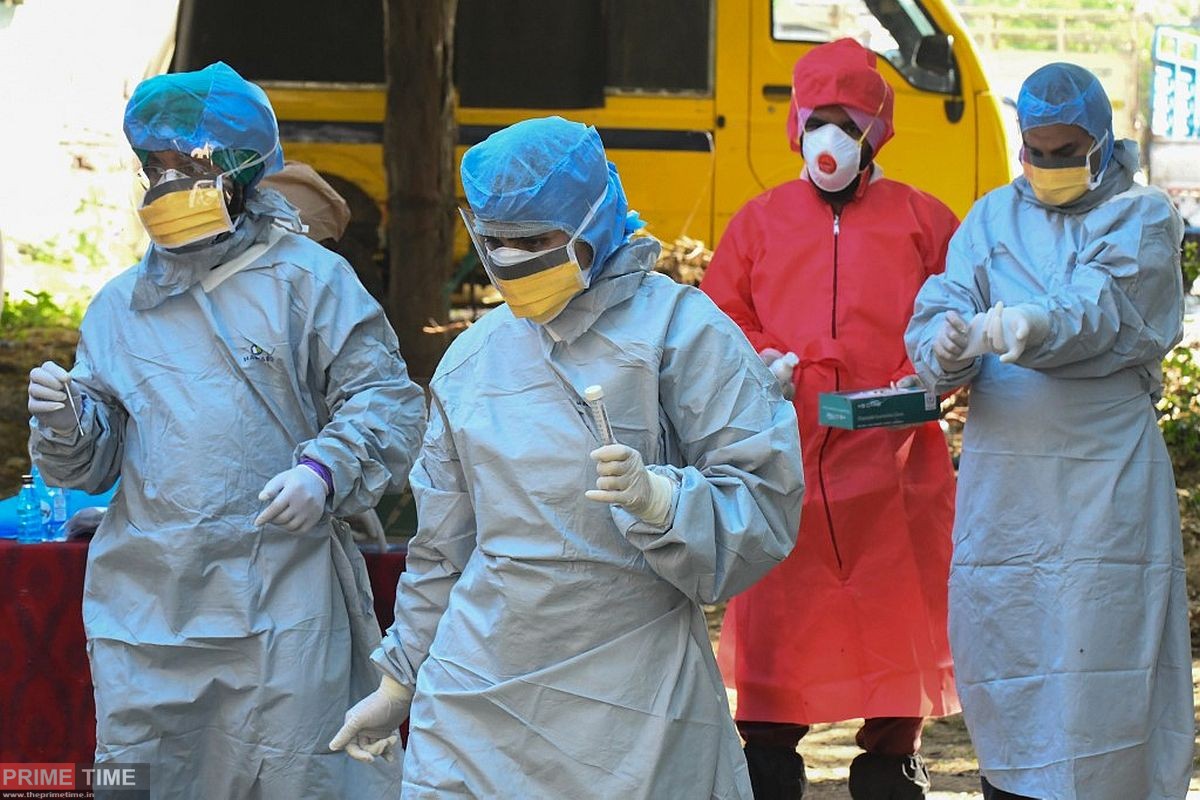 India’s death toll due to COVID-19 rose to 6,642 with a record increase of 294 deaths in the 24 hours till Saturday. India has registered over 9,000 cases for the third day in a row. India is now the sixth worst-affected nation in terms of coronavirus infection cases after the US, Brazil, Russia, Spain, and the UK, according to Johns Hopkins University data. “Thus, around 48.20 percent of patients have recovered so far,” a senior health ministry official said. The total confirmed cases include foreigners.

About 294 deaths reported since Friday morning, 139 were in Maharashtra, 58 in Delhi, 35 in Gujarat, 12 each in Tamil Nadu and Uttar Pradesh, 11 in West Bengal, eight in Telangana, seven in Madhya Pradesh, five in Rajasthan, two in Andhra Pradesh and one each in Jammu and Kashmir, Odisha, Punjab Jharkhand, and Uttarakhand.
Total 6,642 fatalities, Maharashtra tops tally with 2,849 deaths followed by Gujarat with 1,190 deaths, Delhi with 708, Madhya Pradesh with 384, West Bengal with 366, Uttar Pradesh with 257, Tamil Nadu with 232, Rajasthan with 218, Telangana with 113 and Andhra Pradesh with 73 deaths. The death toll reached 57 in Karnataka and 48 in Punjab. Jammu and Kashmir have reported 36 fatalities due to the disease, Bihar has 29, Haryana has 24 deaths, Kerala has 14, Uttarakhand has 11, Odisha has eight and Jharkhand has reported seven deaths so far.

Himachal Pradesh and Chandigarh have registered five COVID-19 fatalities each. Assam has recorded four deaths, while Chhattisgarh has reported two deaths so far. Meghalaya and Ladakh have reported one COVID-19 fatality each, according to the ministry data. According to the ministry’s website, more than 70 percent of the deaths are due to comorbidities.

Punjab has reported 2,461 coronavirus infections so far, while Assam has 2,153 cases. A total of 1,699 people have been infected with the virus in Kerala and 1,215 in Uttarakhand. Jharkhand has registered 881 cases, Chhattisgarh has 879, Tripura has 692, Himachal Pradesh has 393, Chandigarh has 304 cases, Goa has 196, Manipur has 132 and Puducherry has 99 cases. Ladakh has 97 COVID-19 cases, Nagaland has 94, Arunachal Pradesh has 45, while Andaman and Nicobar Islands and Meghalaya have registered 33 infections each.

Mizoram has reported 22 cases and Dadar and Nagar Haveli have 14 cases, while Sikkim has reported three cases till now. “8,192 cases are being reassigned to states,” the ministry said on its website adding “our figures are being reconciled with the ICMR.” State-wise distribution is subject to further verification and reconciliation, it said.

The effective tricks and tips to win kerala lottery

Which star of ‘Dangal’ is thinking of dating with Aamir Khan’s daughter Ira?

Chrishtmas Day 2019: Merry Christmas Wishes, Quotes and Greeting to sent your loved once