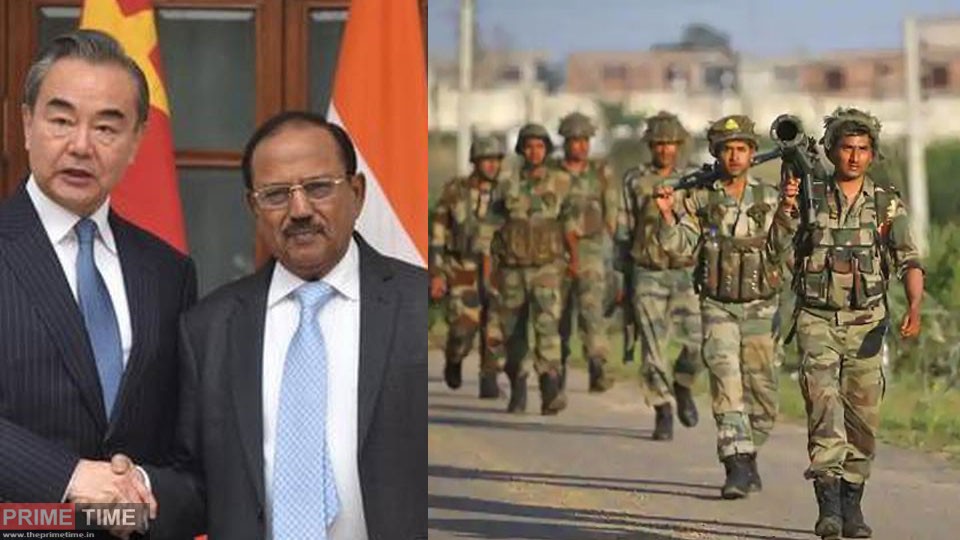 The talks were held at the Susul-Moldova border point between the officers of the Army’s Lieutenant General rank. Lieutenant General Harinder Singh, the Commander-in-Chief of the border guard in eastern Ladakh, will represent India in the talks. The two-kilometer withdrawal from the original Line of Control in the China-Galvan valley is likely to be beneficial for talks between the two countries.

India does not agree with China’s decision to halt road construction in the Galvan region. India would propose to abandon the prejudice that the road that India constructs is for military purposes only. Earlier, negotiations between the two countries at Brigadier and Major General levels did not work out. In contrast, the two sides are interested in creating an opportunity in today’s talks to restore peace.

The two countries had withdrawn from the original Line of Control of the Galvan Valley to give a message that the conflict had eased. China is two kilometers. India has already pulled one kilometer. The Chinese delegation will be led by Major General Lin Li. The top ten military officials from China will also participate in talks with India.

Private jet at a cost of Rs.10 lakh To reach out to pet owners