India has already issued a warning to some apps for security reasons, the Union Ministry said. India is preparing to ban these apps on the basis that they have been found to be leaking information and sharing personal information.

141 Mi apps, Capcut and FaceU will also be on the list this time around. It will also ban apps from tech giants Maitou, LBE Tech, PerfectCorp, Sina Corp, Netizen Games and Usu Global. Chinese apps, including Tic Tac Toe, were banned in India after China attacked the border. 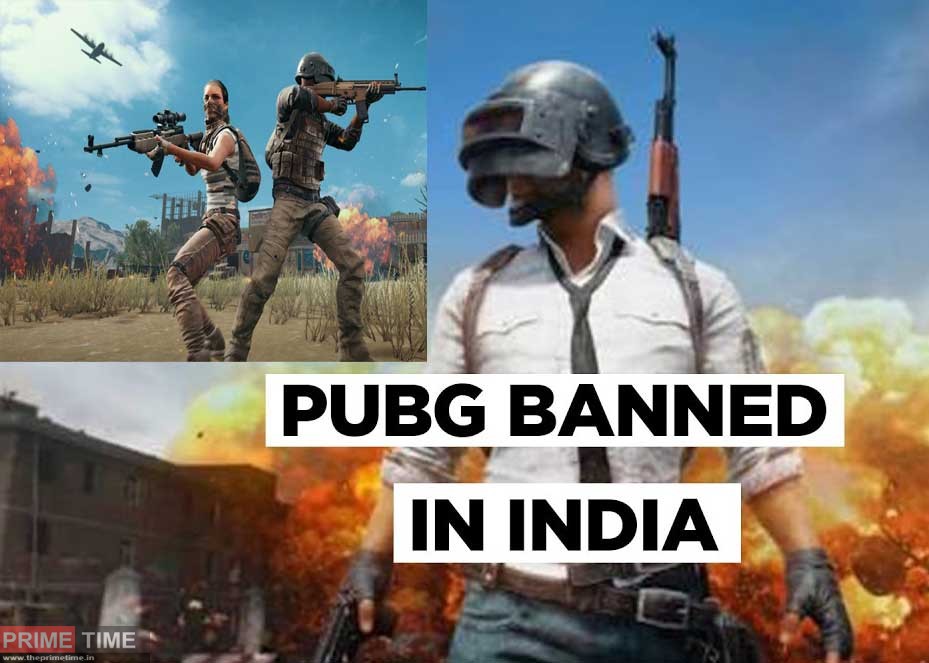 A major blow to China, the Indian government has banned 47 more Chinese apps