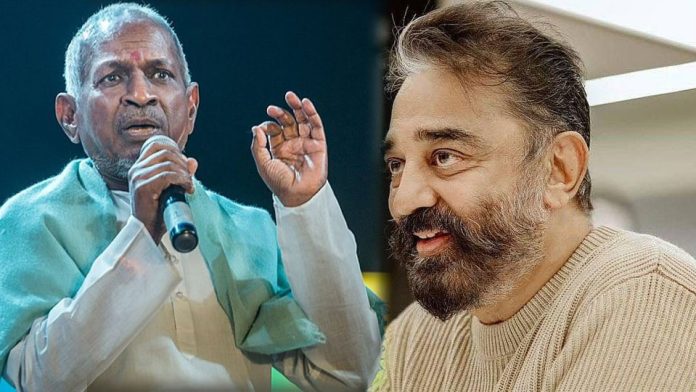 Kamal Haasan has been admitted to a private emergency clinic in Chennai on Monday(November 22nd) in the wake of testing positive for Covid-19 after his return from America. He underwent a corona examination to confirm that he is infected with corona infection. Presently, Ilayaraaja took to Twitter to wish the entertainer a recuperation. Ilayaraaja has written a message in Tamil and said that “Come well brother soon to make the cinema industry wonder about your works”. 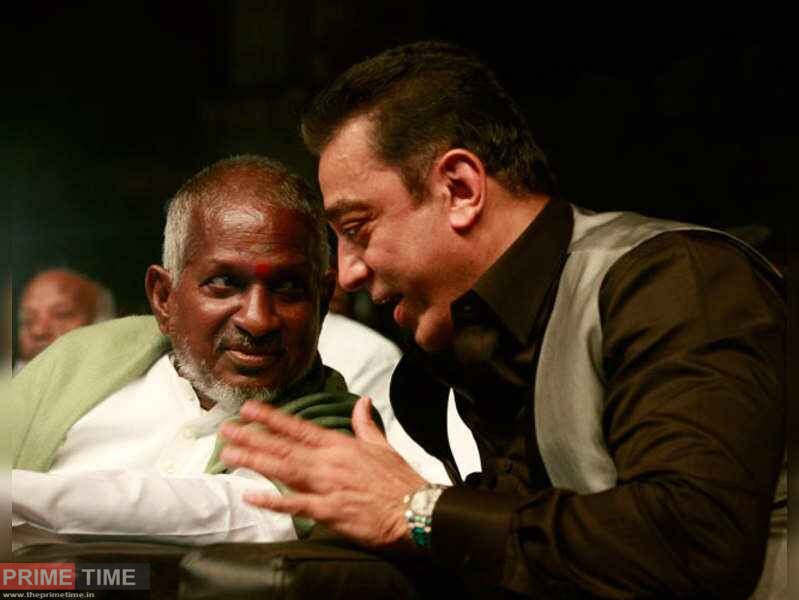 Prior, Rajinikanth enquired about Kamal Haasan’s wellbeing through a call and urged the entertainer to wish him a fast recuperation. TN Chief Minister MK Stalin, Nassar, SP Muthuraman, Prabhu, Vikram Prabhu, and many others have personally called Kamal Haasan and enquired about his health.
Meanwhile, the hospital management has been sharing regular updates about Kamal Haasan’s health, and the actor’s investigative parameters are under control and his condition is stable. 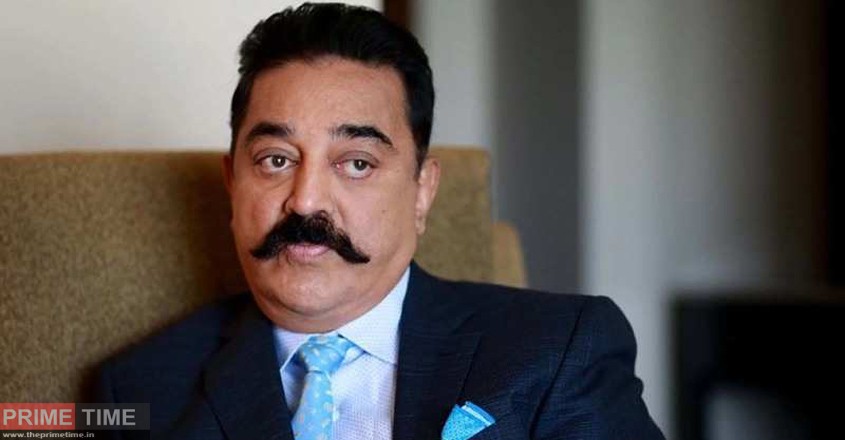 Kamal Haasan is working for ‘Vikram‘ with Lokesh Kanagaraj, while the since a long time ago ended ‘Indian 2‘ shooting is likewise intended to continue soon. Also as Haasan is not well, he can’t host the weekend shows of Bigg Boss 5, the channel is currently holding talks with multiple actors to host the Saturday and Sunday episodes. 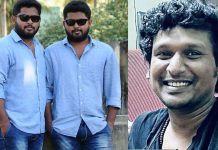 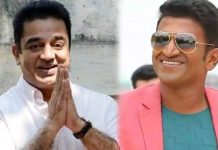 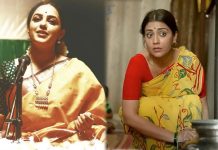 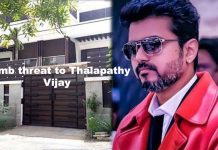