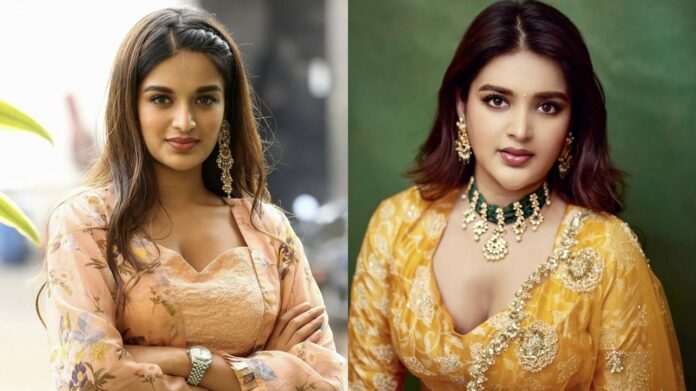 Actress Nidhi Aggarwal has said that if I had not become an actress, I would have done this profession. Nidhi Aggarwal made her debut in the Hindi film Munna Michael. After that Savya Chachi movie in Telugu earned him good name. Subsequently, he acted in a few films in Telugu and impressed the Telugu fans. Nidhi Aggarwal, who made her entry into Tamil with Simbu’s Easwaran, starred opposite him in the film. 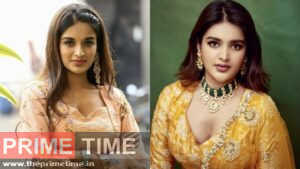 Although the film was said to be a failure at the box office, the film earned her a good reputation. The song Mangalyam Dantunane featured in the film became a hit everywhere. There were rumors in Kollywood that the two fell in love during the shooting of the film and their family approved their love and they are most likely to get married by the end of this year.

SHe is also said to be responsible for Simbu’s biggest transformation. However, both of them have not opened their mouths about this gossip. Ndthi Aggarwal is currently seen opposite Udayanidhi Stalin in Kazhagamthalaivan, directed by Mizh Thirumeni. Following this, she is acting in a Telugu film called Harihara Veera Mallu. Nidhi Aggarwal, who is active on the internet, answered the question of fans on Instagram live. 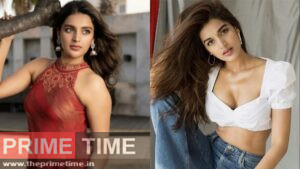 In it, she said that she likes to exercise and likes to do yoga and is an interstate champion. A fan then asked what you would have done if you had not become an actress. Nidhi Aggarwal replied, “If I had not become an actress, I would have studied fashion designing and started a fashion brand. Since my family is running a business, I would definitely not stay at home. I would definitely have done my own business.”