Released in 2008, Twenty20 was one of the most popular Malayalam superstars. The film was made under the leadership of the star organization ‘Amma’ to find the pension amount for the senior members of their organization. The film was directed by Joshi and scripted by Udayakrishna-CBK Thomas and produced by Dileep. Now the AMMA organization is starting another such venture. This time too, the aim is to raise funds. The film industry is one of the worst affected areas by the corona epidemic.

But in an interview, Idavela Babu openly said that Bhavana is not acting in this new film. He says the dead cannot be brought back. He says,

The new film to be made under Amma’s leadership will not be like Twenty20. The stars in Twenty20 were not remunerated. But the film will be made only after paying money. The film will be about those in Amma. I can say that Bhavana has no in a member of AMMA now. It was a rough idea to do a stage show with a channel under Amma’s leadership this year. .It was discussed in the last Executive Committee. It has been 25 years since Amma was formed. An office is being set up in Kochi for the organization. 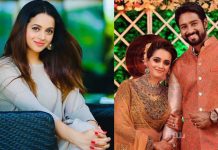 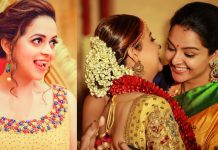 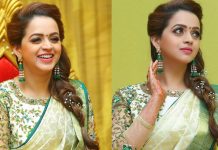