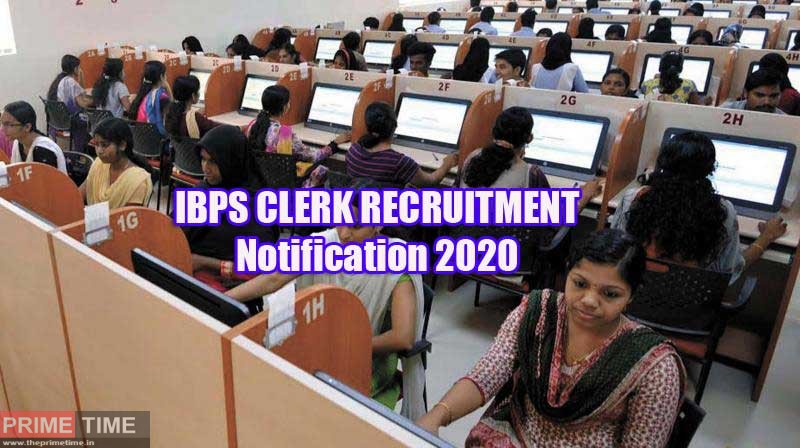 The Institute of Banking and Personnel Selection (IBPS) released a notification for the recruitment of 1,557 clerks under IBPS CRP Clerks X recruitment. The application process for the IBPS recruitment exam started on Wednesday (2 September).
Candidates can apply online at ibps.in by 23 September. According to the notification, IBPS will be conducting an online preliminary exam on 5, 12, and 13 December. The main exam will be held on 24 January. The provisional allotment list will be released on 1 April 2021. Applicants will be able to download the call letter for the preliminary exam from 18 November.

According to Hindustan Times, the personnel will be hired for the post of clerk in banks including Bank of Baroda, Canara Bank, Indian Overseas Bank, UCO Bank, Bank of India, Central Bank of India, Punjab National Bank, Union Bank of India, Bank of Maharashtra, Indian Bank and Punjab & Sind Bank. Candidates applying for the post should be between 20 to 28 years as on 1 September 2020. That means an applicant must have been born not earlier than 2 September 1992 and not later than 1 September 2000 (both dates inclusive).

Candidates who clear the preliminary exam will be called for the main exams and interviews. The preliminary exam will be of 100 marks of which 30 marks will be the English language, 35 marks for Numerical Ability, and the remaining 35 for Reasoning Ability. The total duration of the exam will be 60 minutes and candidates will get 20 minutes to answer each section. Those applying for the IBPS 2020 recruitment should have a degree in graduation in any discipline from a government recognized university.

An applicant should valid mark sheet/ degree certificate that he/she has a graduate on the day he/she registers and indicate the percentage of marks obtained in Graduation while registering online, reported Jagran Josh. Applicants should have to operate and working knowledge in computer systems. They should have a Certificate/ Diploma/ Degree in computer operations/ Language/ and should have studied Computer / Information Technology as one of the subjects in the High School/College/Institute. Candidates are proficient in the Official Language of the State/UT (should know how to read/ write and speak the Official Language of the State/UT) for which vacancies a candidate wishes to apply is preferable.
Apply link: https://ibpsonline.ibps.in/crpcl10aug20/