The actress Reshmi Soman came in from the serial nimarangatt. Reshmi has acted in over seventeen films. The notable director AN Nazir and Reshmi got married while starring in several serials. Nazir was the director of the serials starring Reshmi. But the couple soon divorced. The actor continued to act in serials even after completing his MBA. Reshmi acted in Penmanasil directed by TS Saji. The family was planning to marry the actress at that time. Reshmi married Gopinath, a Gulf official, at a ceremony at the Guruvayur temple. After the marriage, the actress flew to Dubai with her husband. The couple got married in 2015. Reshmi later withdrew from the film serial, but is now back on her YouTube channel. Now married, Reshmi is sharing about her life with Mulla. The actor opened his mind in an interview given to Kaumudi. 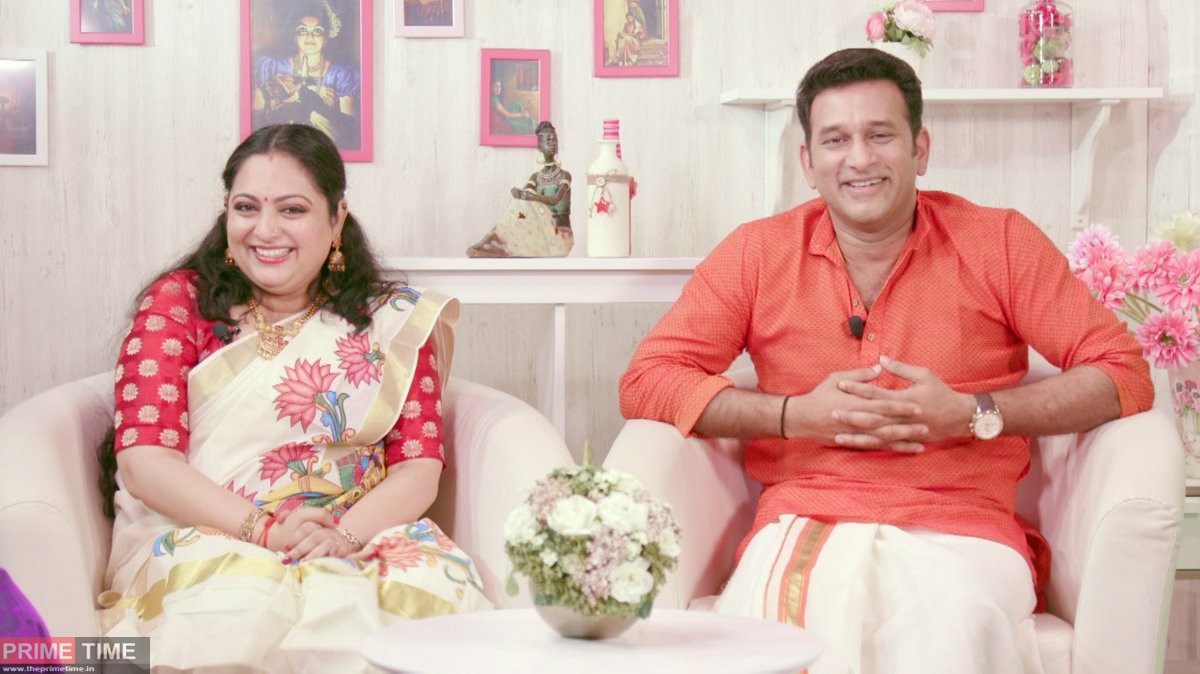 Reshmi says that those who came to the cinema once will never go back. Will go and come back. It’s not just acting but other people working in this field. Her husband Gopi Menon is a regional manager at Epsco in Dubai. It is an environmental protection company. We both love to travel. Gopiyettan’s hometown is Palakkad. Went to Dubai on the tenth day after marriage. Then the journeys began. Seen in Paris, Finland, Vienna, Singapore, Malaysia, most countries. Paris is the city of love. Travels gave me the idea to start a YouTube channel. The test video of a temple in Dubai was first put up. It clicked. 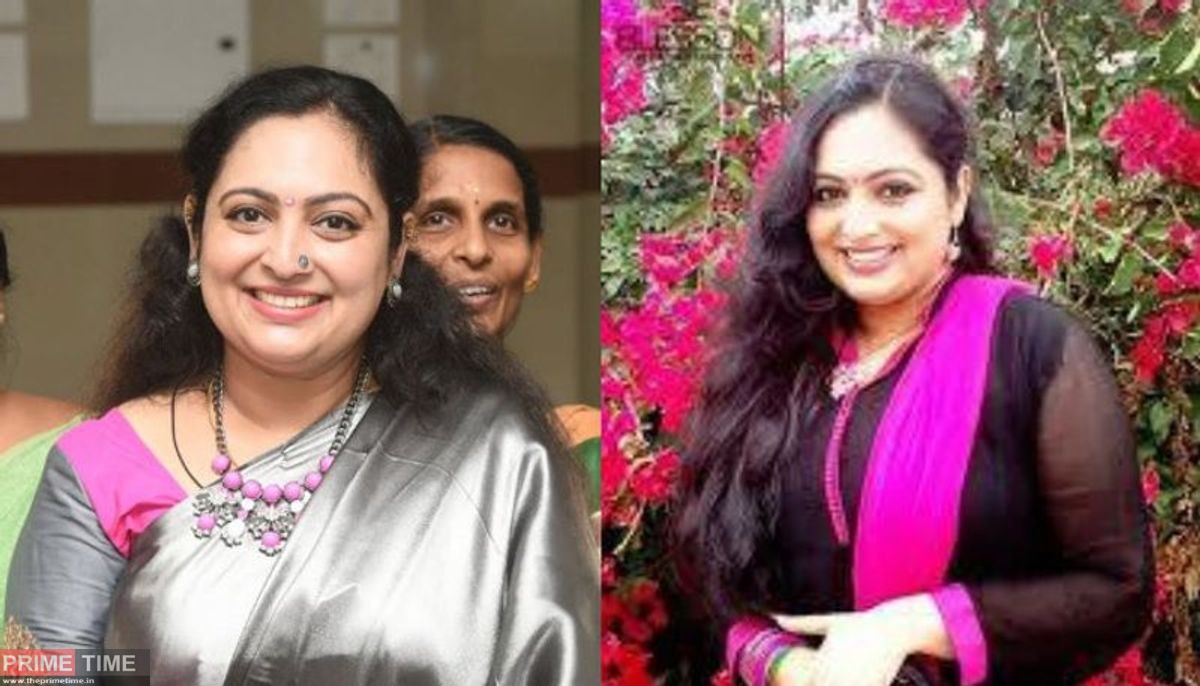 Has been active on YouTube for over a year. There are also callers who want to know where the good places in Dubai are because of the vlog. Life in Dubai was difficult for the first few days. When I go to the eighth office, I am alone. Then he learned to go out. Dubai is a city of great freedom and security. We are both foodies. Gopiyettan has been in Dubai for thirty-five years. Know where to get different food. Try new foods. Put on the necessary weight. A lot of opportunity came into the film. But did not. I like acting after a hundred times in Lalettan’s color. That ‘s it. When I started doing serials, the movie came again. Then came the serial only. I want to do more movies. I am not poor. I have my own positions. I make myself happy. Is a person who loves himself. Only then can someone else love us. I have more likes and dislikes now than I did in my twenties. “I love her more now than I did then,” she said. 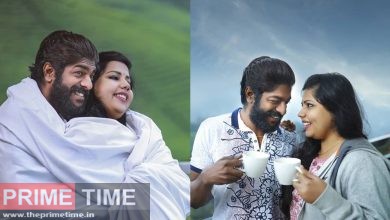 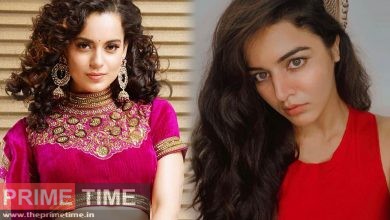 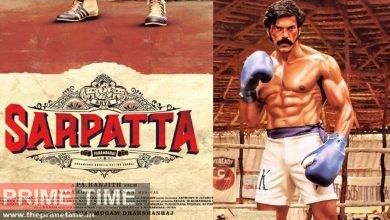 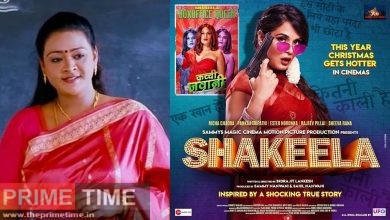 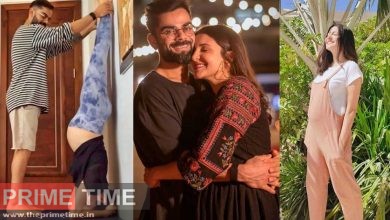 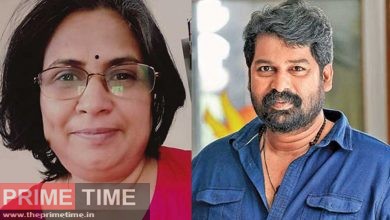 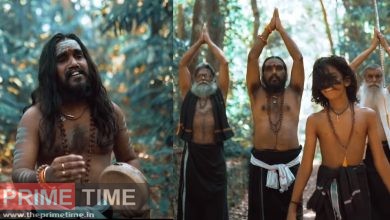 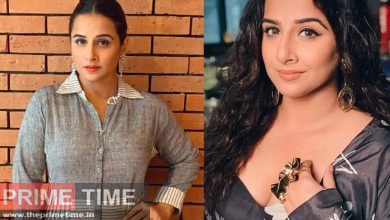 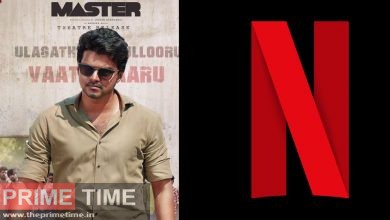 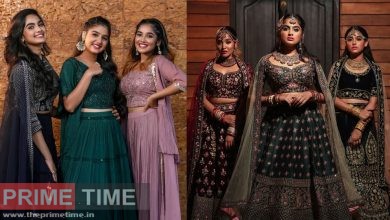 1 week ago
Featured Posts
Kianoush Darban : The man behind a successful story of a Realtor in Dubai
33 seconds ago

Sreekumar and Sneha share their romantic moments in Munnar!
23 hours ago

‘I feels ashamed of being your admirer’; Wamiqa to Kangana
23 hours ago