Kavya Madhavan is the heroine of Malayalam cinema. The actor, who has been in Malayalam cinema for years, has a lot of fans. The actress, who is in line with the heroine’s concept of Malayalees, has gained many fans. Few women are jealous of the beauty of a star with wide eyes, thick hair, and stunning beauty. Many have often openly asked Kavya what the beauty secret of the actress is. Kavya was always laughing and saying that she has no great beauty secrets. Now an old video from Kavya’s fan group is gaining fan attention. 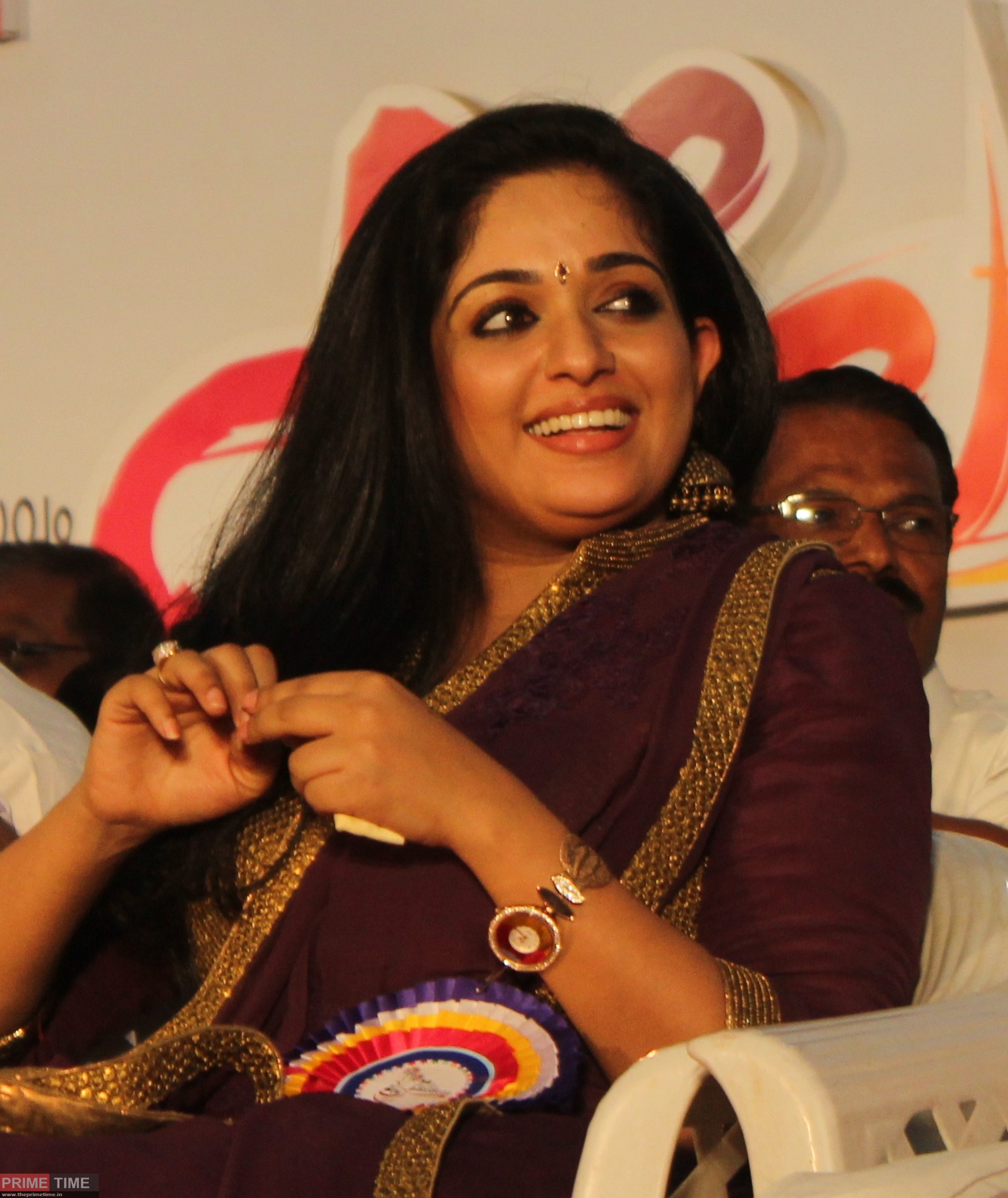 An old video of Kavya talking openly about her lifestyle is gaining attention. Kavya says that she is a person who tries to lead a competent and orderly lifestyle and does not give up on it. I have a definite time for dancing, going for a walk, and going to bed. He said he had not tried to change any of it. 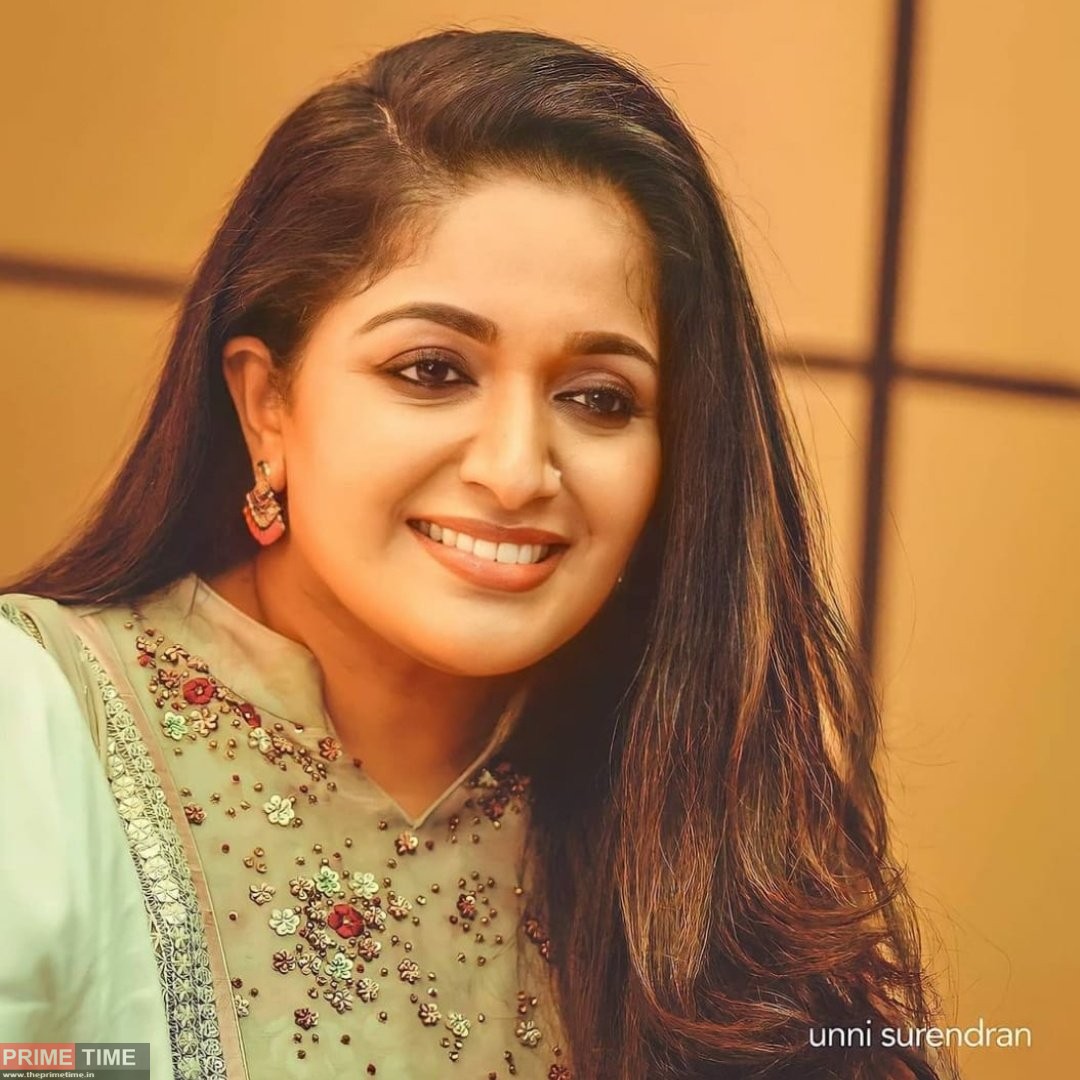