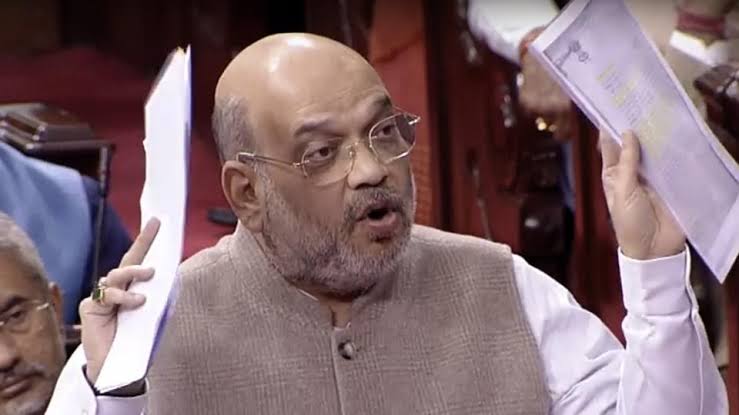 Maharashtra’s IPS officer resigns over the central government’s Citizenship Amendment Bill He submitted his resignation, accusing the new law of being “unconstitutional and communal”. The resignation was done by the Special IG of Maharashtra Abdul Rahman. The resignation comes after the bill was passed in the Rajya Sabha. 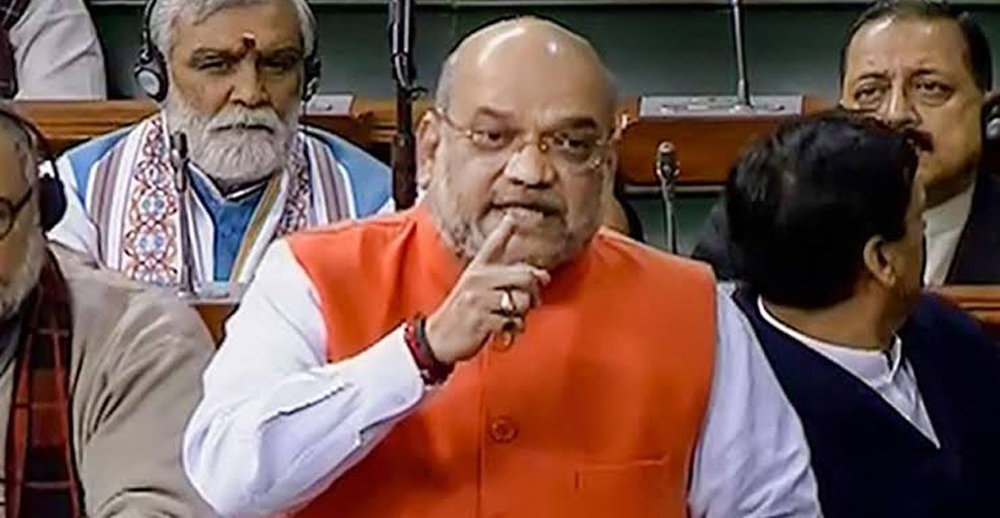 He said the central government’s new policy was unconstitutional and denounced the religious harmony of Bharat. Abdul Rahman, who hails from Bihar, joined as the Maharashtra Cadre IPS Officer in 1997 after graduating with a degree in Civil Engineering from IIT. He has also spoken out against discrimination against Muslims. He was, therefore, a nobleman of the superiors.
But the famous speaker, N. Gopalakrishnan says, “Muslims who are dismantled from the Muslim country do not have the right to citizenship in India, they have the complete freedom from their country. This bill will provide protection for minority Hindu communities in Muslim countries. Equality is for the oppressed Hindus in many Muslim countries … This bill is for them. 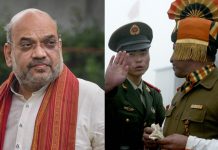 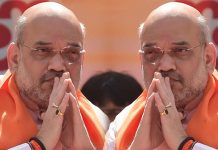 Fact Check: Learn the truth of viral tweet that Amit Shah has been diagnosed with bone cancer