The thrilling Hindi series Aarya, presented by Hotstar Specials, received a good response from the audience. The series starring Sushmita Sen and Chandrachur Singh has 9 episodes. Arya hails from a family involved in the drug business. According to Aarya, her husband was killed in a business dispute and had to take responsibility for the family and the business. 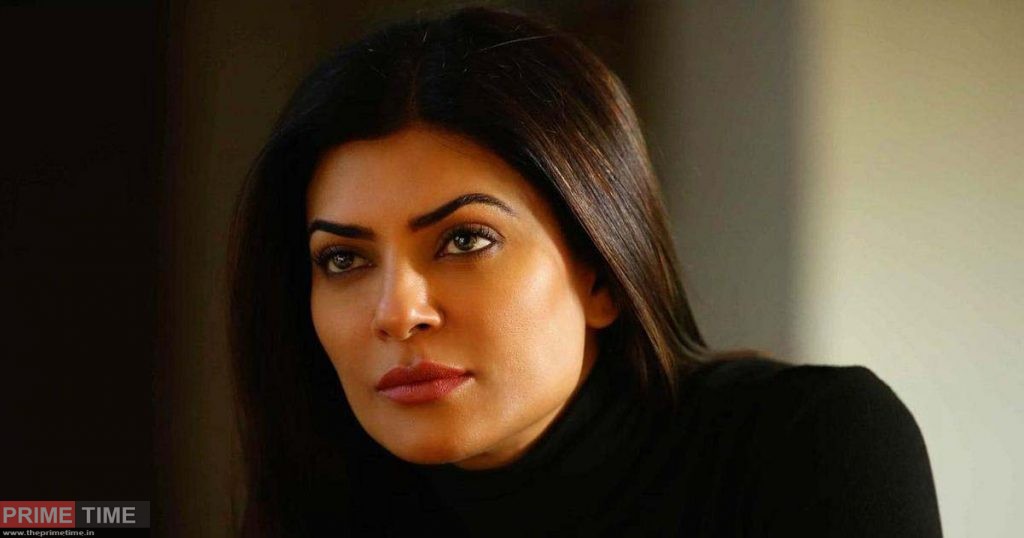 It has become the largest digital show in the lockdown since its launch in June. The show has received rave reviews from audiences and critics alike. This web series is directed by Ram Madhwani, the show has been presented in 6 languages ​​as per the demand of the audience. The translation of the show has been translated into Malayalam, Marathi, Tamil, Telugu, Bengali, and Kannada. It is available in local languages ​​for those who like to watch shows in their own language. Dubbed versions of Disney + Hotstar VIP will be available from September 6, 2020. 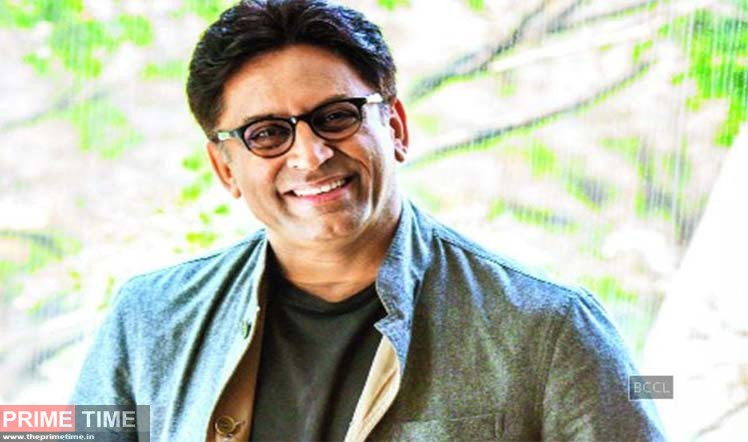 Ram Madhvani said “When we created Aarya, we always knew that it was something special! the fact that viewers from all parts of India want to see it in their language and make it a humbling experience. In a diverse country like ours, we have had the greatest opportunity to present our story in 6 different languages. I think audiences will be able to make a deep connection with the story of Aarya, and we hope that she will find as much love and appreciation as Hindi.” 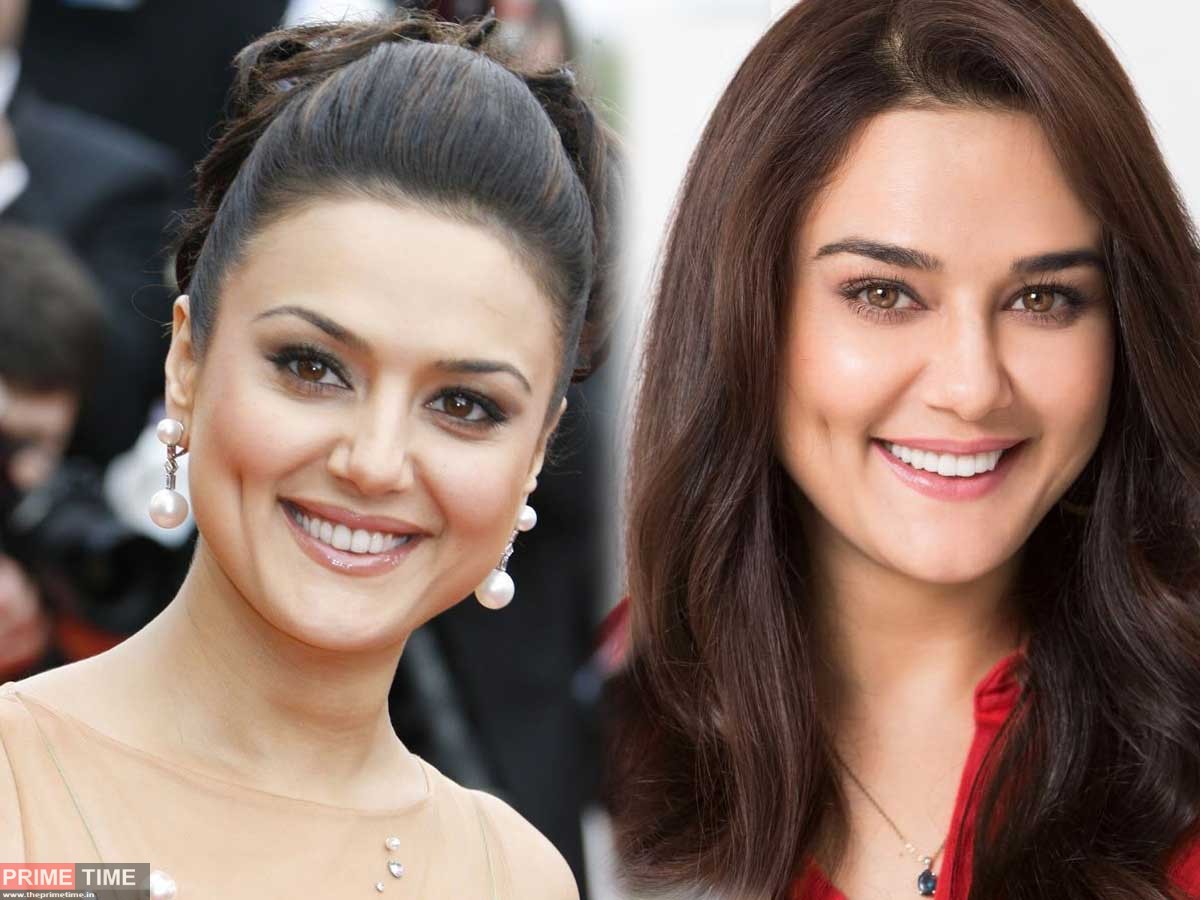 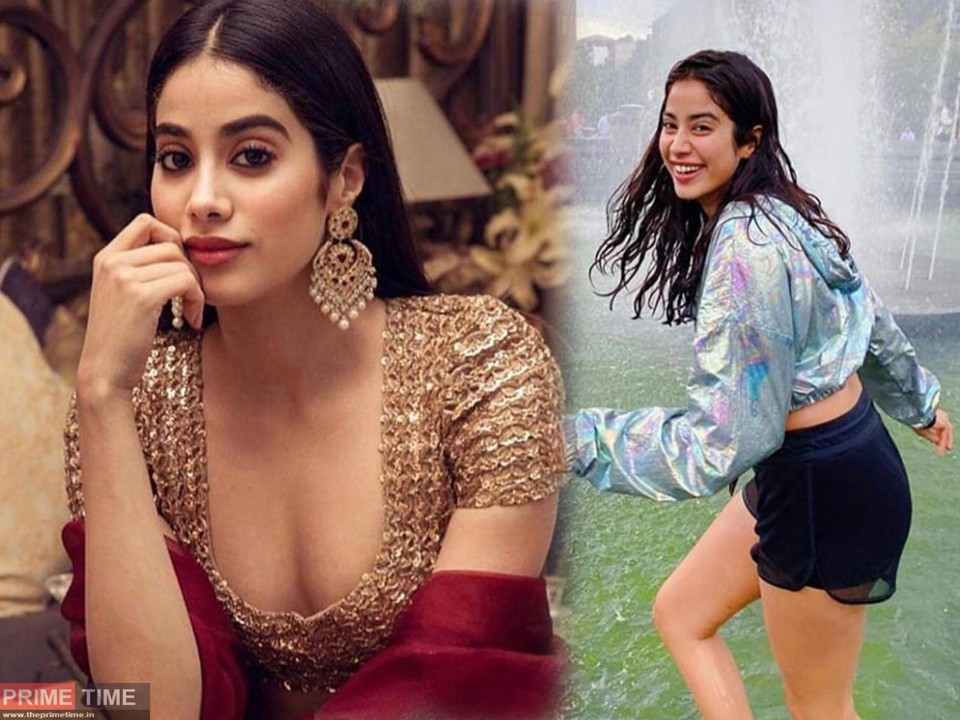