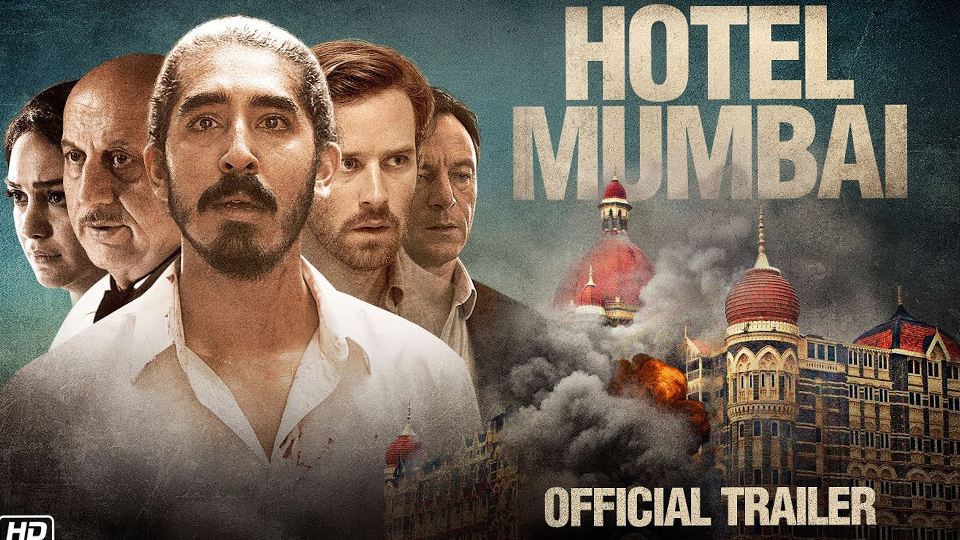 Anthony Maras’s Hotel Mumbai on the 2008 terror attacks in what is termed with a lot of pride India’s most professional city and financial capital premiered at the Toronto International Film Festival in September 2018. While the film was released yesterday. 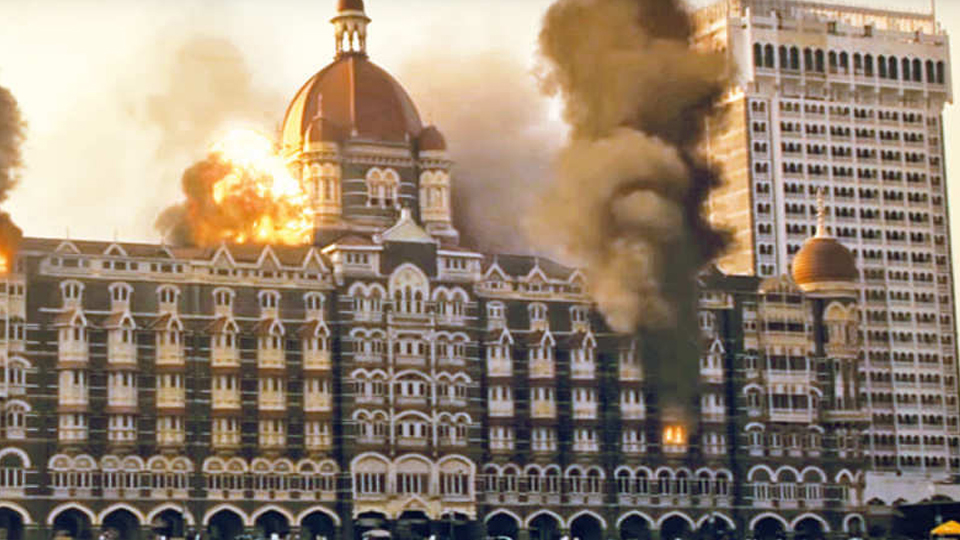 The film recreate the incident once again, and hence the delay in rescuing the hostages and also perhaps why so many died. First-time director Maras also weaves into his story the actual footage – although the movie was not shot in the Taj Mahal Hotel. But of course. Lovely set design by Steven Jones-Evans and cinematography by Nick Remy Matthews add to the brilliance of the work. Superb performances by Kher and Patel give the picture a sense of feeling. 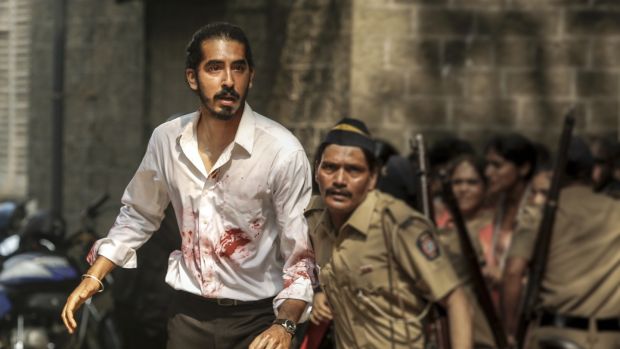 Dev Patel and Armie Hammer topline a plot set on those frightfully bloody nights in 2008 – when Mumbai was under siege in November 2008. The carnage went on for four days – when 10 members of the Laskar-e-Taiba carried out a shooting and bombing spree in eight different locations in the city. About 170 people died, including nine of the extremists. Over 300 people were wounded, some maimed for life. One of the most important points of the attack was the iconic Taj Mahal Hotel facing the Gateway of India. Maras’ work confines itself to the hotel and condenses the story to a single night. It is fictionalized but inspired by actual events, and at least one of the screen characters is real.

The movie captures most vividly how a wonderful holiday for some of the hotel guests turned from a dream into a nightmare. Also, the bravery on the part of some of the hotel employees who could have easily escaped but stayed on to help and save the guests is highlighted with a sense of authenticity. The staffers are not depicted as some sort of Spidermen or larger-than-life film heroes. And herein lies Hotel Mumbai’s plus point. 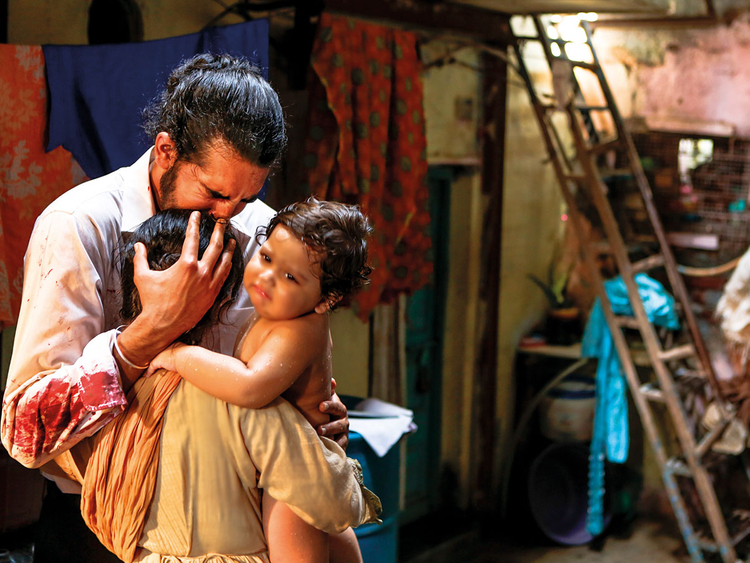 The narrative is pretty straight forward. Among the hotel guests are the recently married couple, David (Armie Hammer) and Zahra (Nazanin Boniadi), whose baby is stuck upstairs with their nanny, Sally (Tilda Cobham-Hervey). There is a Russian businessman (Jason Isaacs) with a glad eye and a number of faithful hotel employees like the intelligent waiter, Arjun (Dev Patel), and the courageous head chef, Hemant Oberoi (Anupam Kher). Finally, we have the four extremists who are armed to the teeth and shooting at anyone who appears! Theirs is a cold-blooded operation.