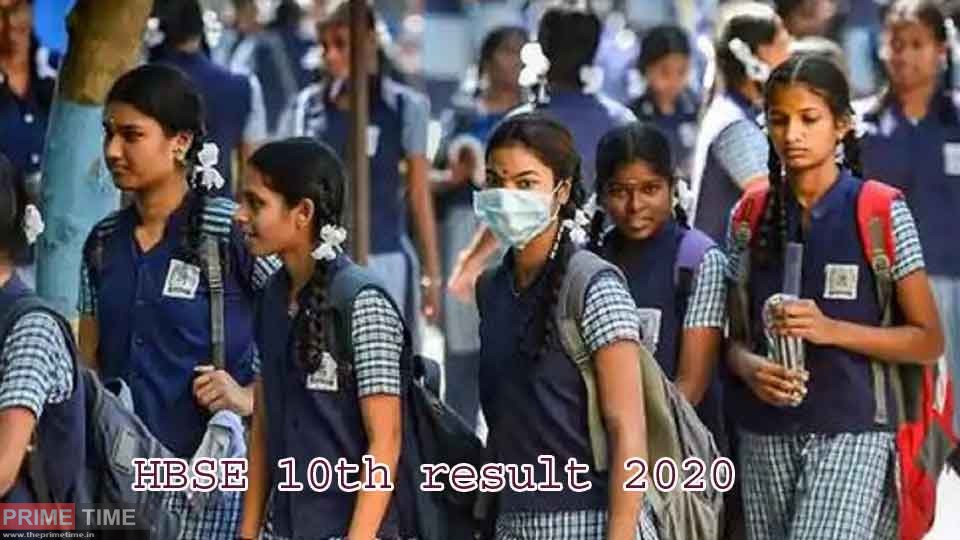 In which girls have overtaken boys in terms of passing percentage. At the state level, 1,85,429 students were sitting in the examination, out of which 1,11,751 passed and 1,06,369 out of 1,52,262 girl students passed. An official statement released here on Friday evening said that 69.86 percent of girls have passed the examination, while 60.27 boys have succeeded. The overall passing percentage is 64.59. In such a situation, girls have given better results by giving a pass percentage of 09.59 percent more than boys. There were 3,37,691 candidates in the Secondary (Regular) Examination out of which 2,18,120 have been successful and compartment of 32,501 candidates has come. At the same time, 87,070 candidates have failed.

TN Board 11th Plus One Results 2020: Tamil Nadu Plus One results released