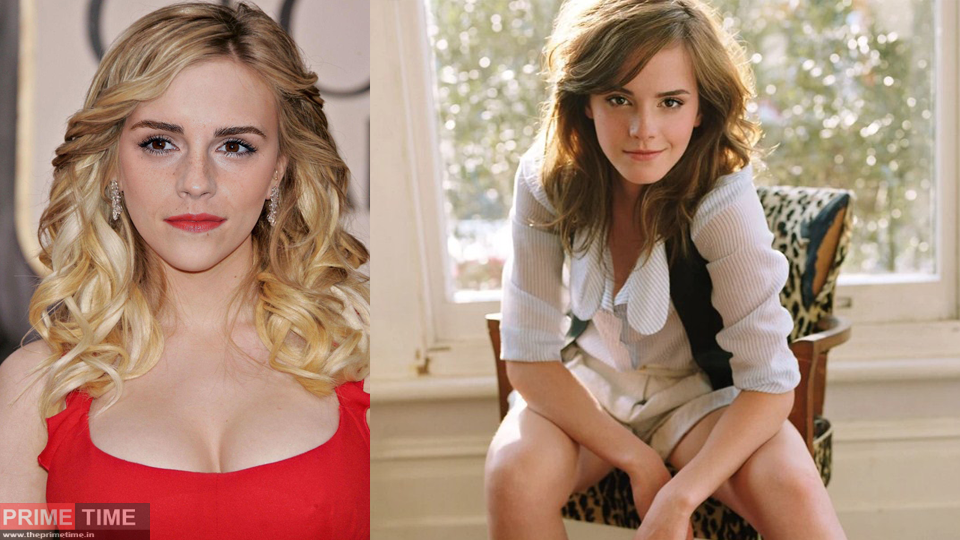 Recently, some news about the famous Hollywood actress Emma Watson has come out that she is going to say goodbye to the entertainment world. After this news came out, his fans became depressed and trended on social media #EmmaWatson. But now good news has come to the fans on this whole matter.

In fact, now the reaction of Ema’s manager has come to these news and he has called all these reports as mere rumors. Emma’s manager Jason Weinberg reacted to the entire matter saying, ‘Emma’s social media account is less active, but her career is active. She is not saying goodbye to her acting career.

Recall that a recent foreign media report said that Emma is going to say goodbye to her acting career to further her relationship and family with her boyfriend. The report said that Emma now wants to focus on the family. Fans had started giving tributes to Emma on social media since this news came to light.

Let us know that Emma Watson got fame from the film Harry Potter. Even after this, Emma has shown her acting skills in many films. While Emma was last seen in Little Woman in 2019, she played Meg March in the film directed by Greta Gerwig. Recall that earlier Emma was seen in the live-action versions of ‘The Circle’ and ‘Disney Beauty and the Beast’. It is important to note that some time ago, Emma had been in the discussion regarding her opinion on transgenders and their rights.