Born on 11 October 1993 in Gujarat, Hardik Pandya is the star all-rounder of Team India. Pandya bowling and batting with the right hand. Pandya has won many matches for India on the basis of his all-round performance. Pandya, who belongs to a poor family, is touching the heights of fame today. 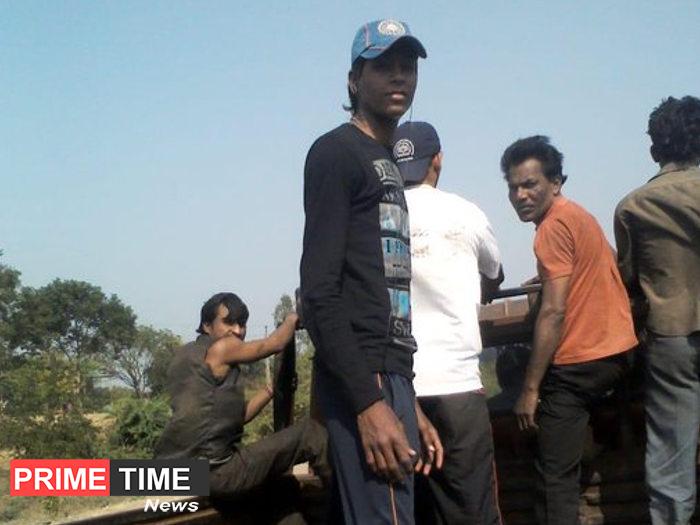 2015 discussion came IPL
warm Pandya for the first time in 2015 was discussed at the IPL. Playing for Mumbai Indians, Pandya smashed a 31-ball 61 in a match against KKR. After which everyone started discussing Hardik’s stormy batting. 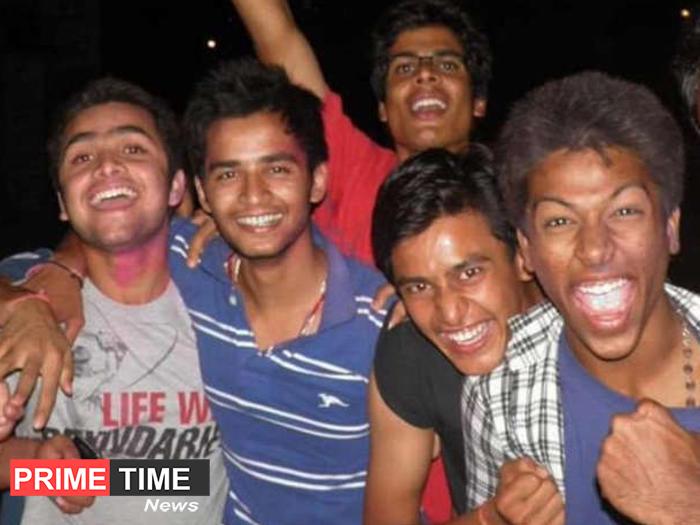 Domestic cricket dominated in 2016
In the year 2016 Syed Mushtaq Ali T20 tournament, Hardik Pandya once again showed his mettle with the bat. In this tournament, he became the highest batsman to score 377 runs for Baroda. Pandya scored these runs in 10 innings at an average of 53.85. Not only this, in taking the team to the final, Pandya also took 10 wickets in his name.

A chance to debut in T20
Hardik Pandya, who was performing brilliantly in domestic cricket, got a call for Team India in 2016. In January, the Indian team was to go to Australia to play the T20 series. Where Pandya played his first T20 International in Adelaide. In this match, Pandya did not get a chance to bat but he took two important wickets while bowling, due to which India won the match by 37 runs.

Three wickets in ODI debut
In 2016, 10 months after playing the first T20, Pandya got a place in the Indian ODI team. Pandya made his ODI debut in the ODI match played against New Zealand at Dharamshala. In this match too, Pandya made his debut memorable with three wickets. However, he did not get a chance to bat in the first ODI.

The first Test played in 2017,
Hardik Pandya, who was performing brilliantly in the limited-overs game, got a chance to play for the first time in 2017. At that time the Indian team was on a tour of Sri Lanka and Pandya made his Test debut in the match played in Galle. In this match, Pandya hit a half-century in the first innings and also took a wicket.

Such is the international record
that Hardik Pandya, who has become the main player of Team India at present, has played a total of 54 ODIs for India in which he scored 957 runs. It also included four half-centuries while adding 54 wickets to his account. Talking about T20, in this short format of cricket, Pandya played 40 matches, took 38 wickets and scored 310 runs. Now, if you look at the test, Pandya has played 5 matches and has scored 532 runs and 17 wickets.

Hardik and Natasha blessed with a baby, Photos are viral! 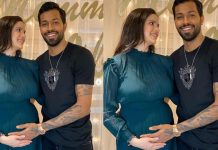