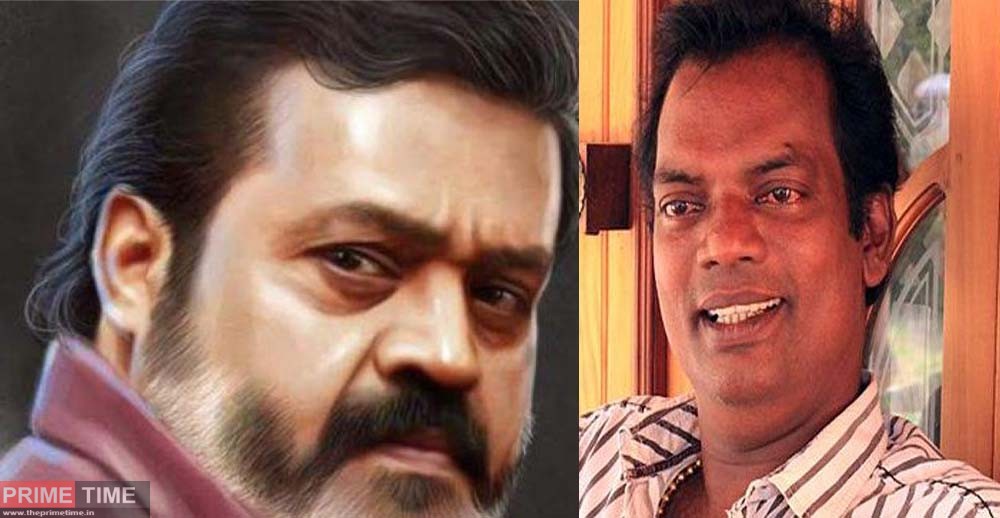 Salim Kumar, the beloved actor of Malayalam cinema, says Suresh Gopi made him a busy actor. The actor shared on Facebook that he was busy with the film ‘Tenkasipattanam’ and that it was the role of Satyameva Jayate who made her way. 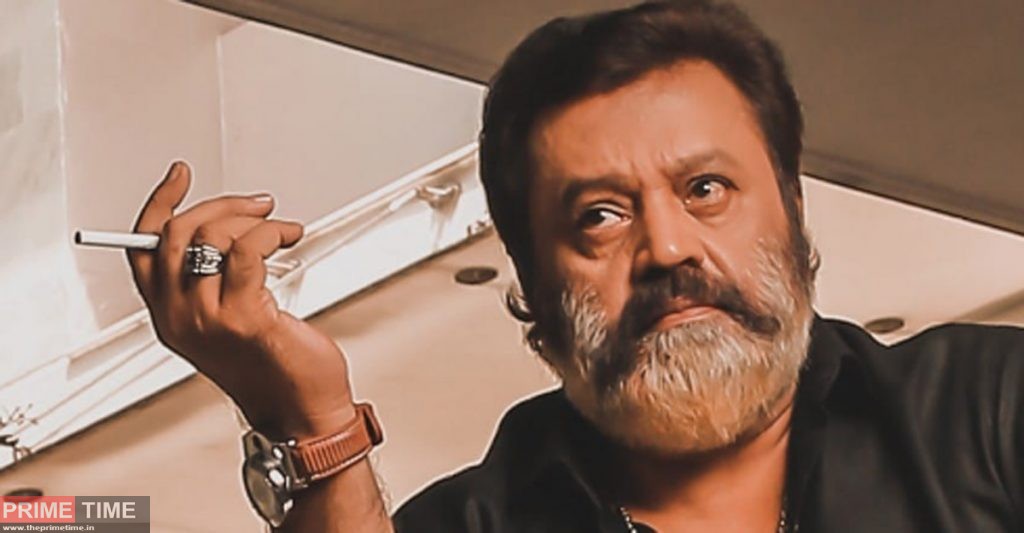 My heartfelt birthday wishes to Suresh Gopi, a great man who never knew to act in life. Suresh Gopi played a major role in the creation of Salim Kumar, a busy actor. Its directors, Rafi Mecartin and producer Lal have chosen me for the film, and have liked my performance in the movie ‘Satyameva Jayate’ directed by Viji Thambi.

In this Satyameva Jayate, director Viji Thambi calls me to play the role of Suresh Chettan. Sureshtetan was not known to me until then. He was only familiar with my TV shows. Suresh Gopi, the big man who helped you reach Salimkumar from the thief in Satyamev Jayate today, was a little insightful. 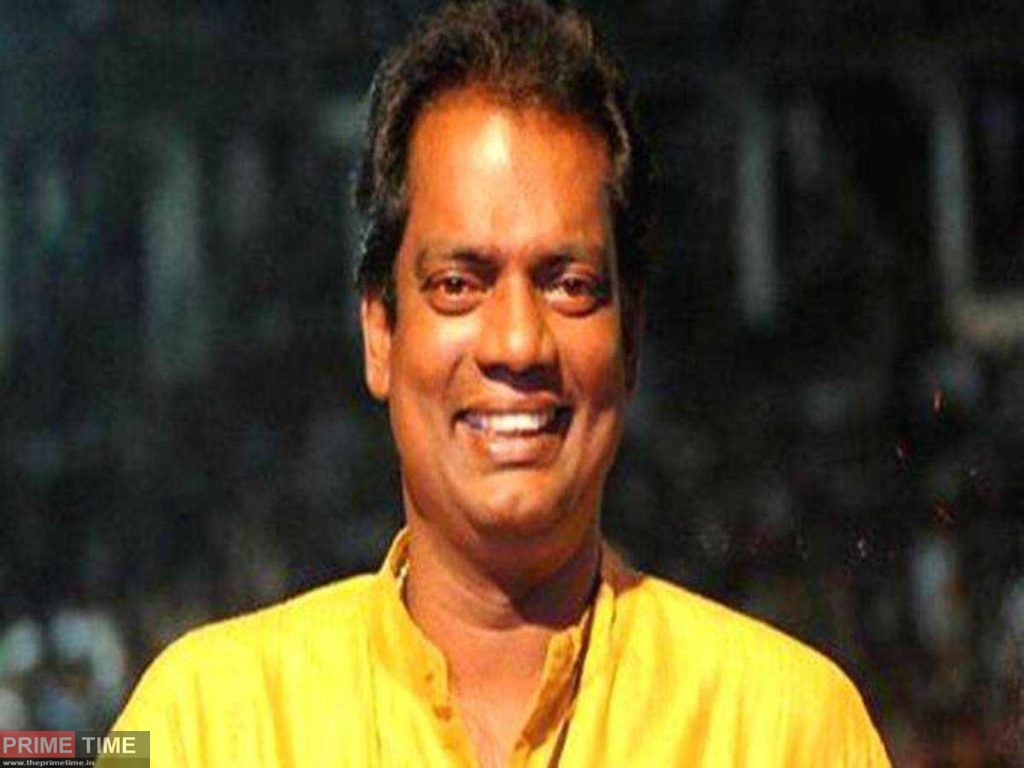 ‘Comfort’ was the first film I directed. It was a theme that made autism-prone children the central characters. I invited Sureshthene to do a cameo in the film. When I was about to leave, I talked to him about the payoff. “It was nice to know that you were making a movie about these differently-abled children. Then, spending a day with these kids today, I felt a sense of purpose and that was enough for me to be a part of this film.” Literally my eyes went out. My estimate is that 60 is the second child. On that count, today is Chetan’s first birthday. Sureshtetan celebrating his first birthday with a lot of birthdays. 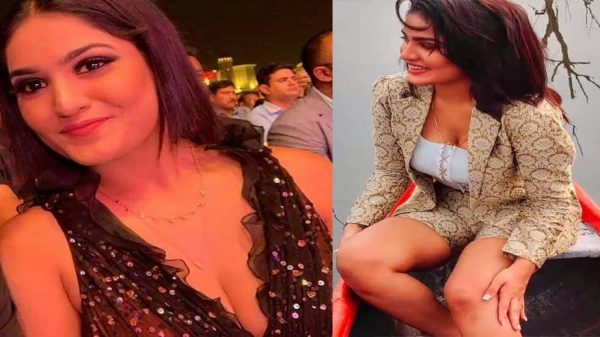 Is the size of the garments determines one’s character? Some people thinks that being a celebrity is the right thing to do & say anything

Sania iyappan is more than just an actress, she is a dancer. Sania has come to light on the silver screen with her acting... 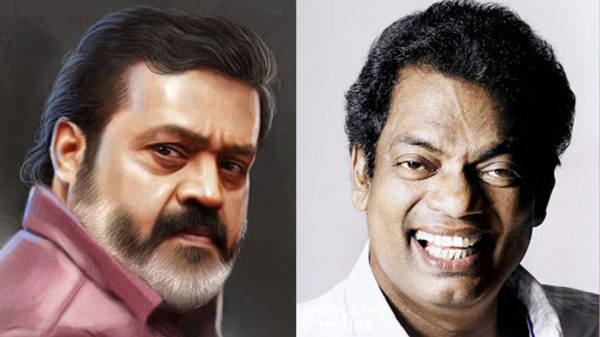 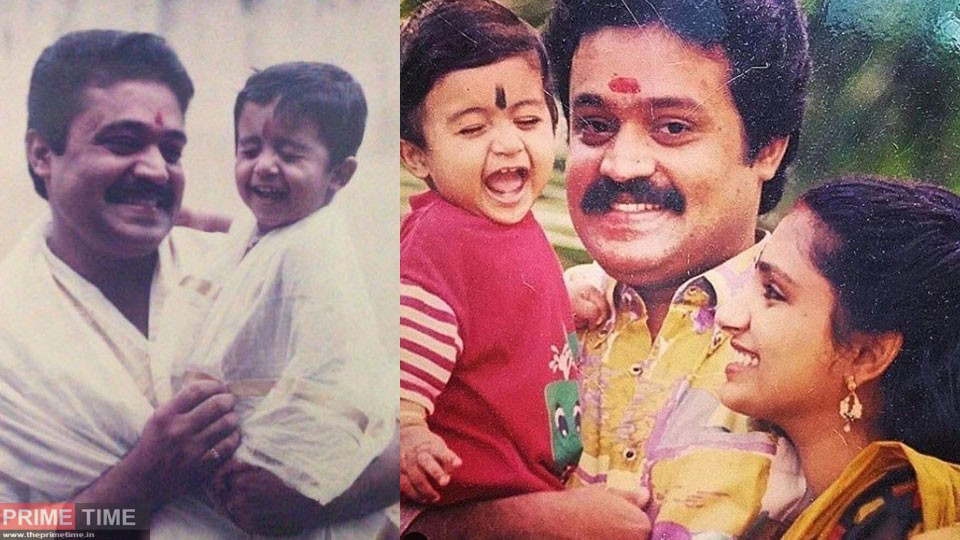 Suresh Gopi is a good father and philanthropist. Many people have their say on Suresh Gopi who comes forward irrespective of caste, religion or politics,... 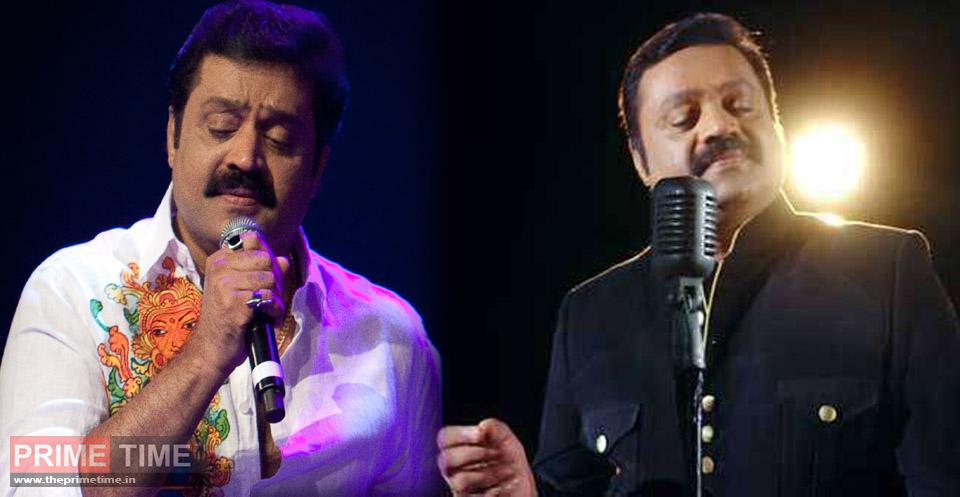 Suresh Gopi is a Malayalee actor with his talent in acting and singing. She has sung many beautiful songs at various events. Thus, a song sung...

As reported before, the shooting of Nithin Renji Panicker’s film Kaval started on January 25 at Kattappana in Kerala. Suresh Gopi and Renji Panicker... 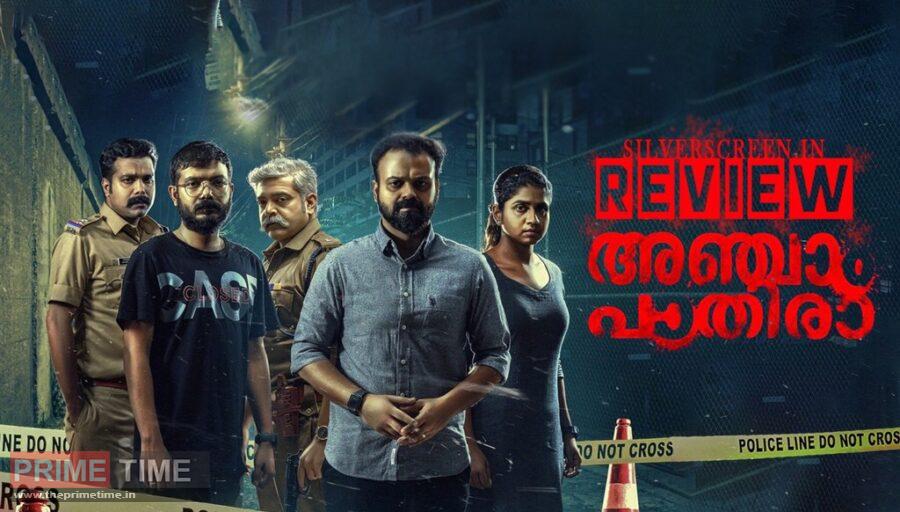 Anjaam Pathira. In the middle of the film, Anwar (Kunchacko Boban) is addressing a class of psychology students. The discussion is about whether every... 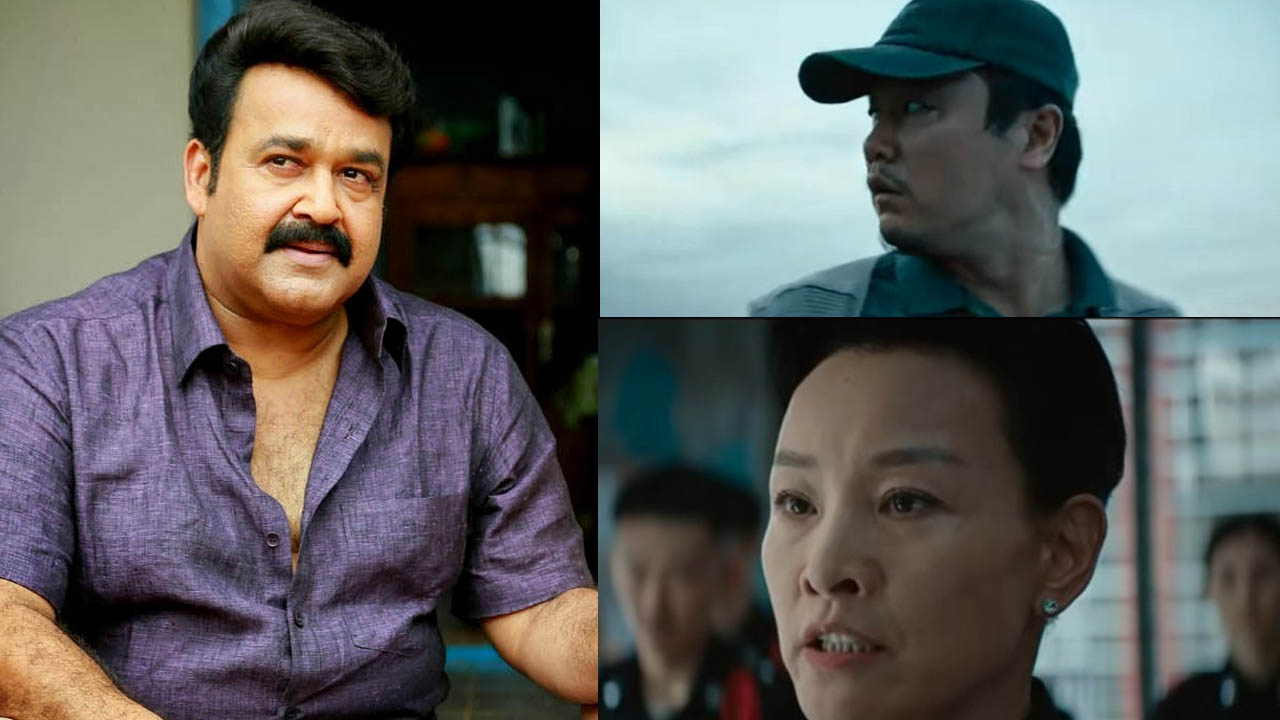 ‘Sheep Without a Shepherd’ is a Chinese spine chiller movie coordinated by Sam Quah. The film is really founded on the 2015 Malayalam spine... 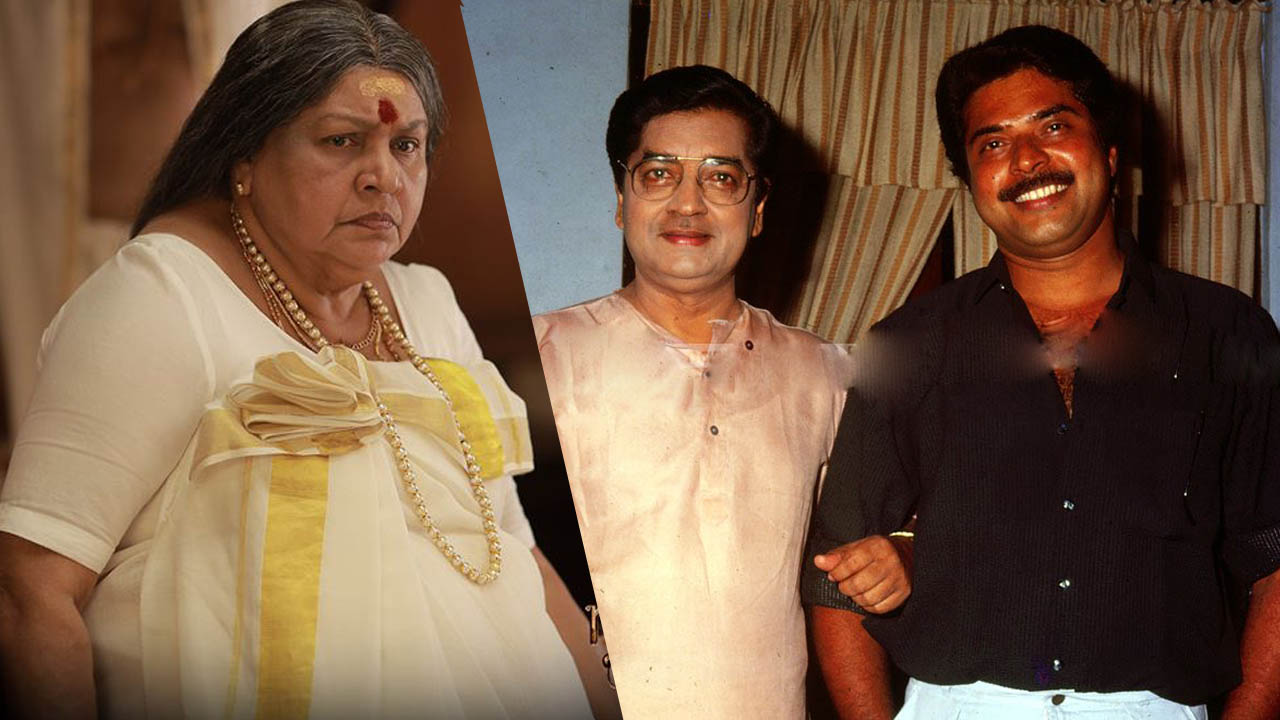 M Padmakumar movie Mammangam starrer Mega Star Mammootty starrer is now being released in Kerala. This is the biggest release of Mammootty’s career. The... 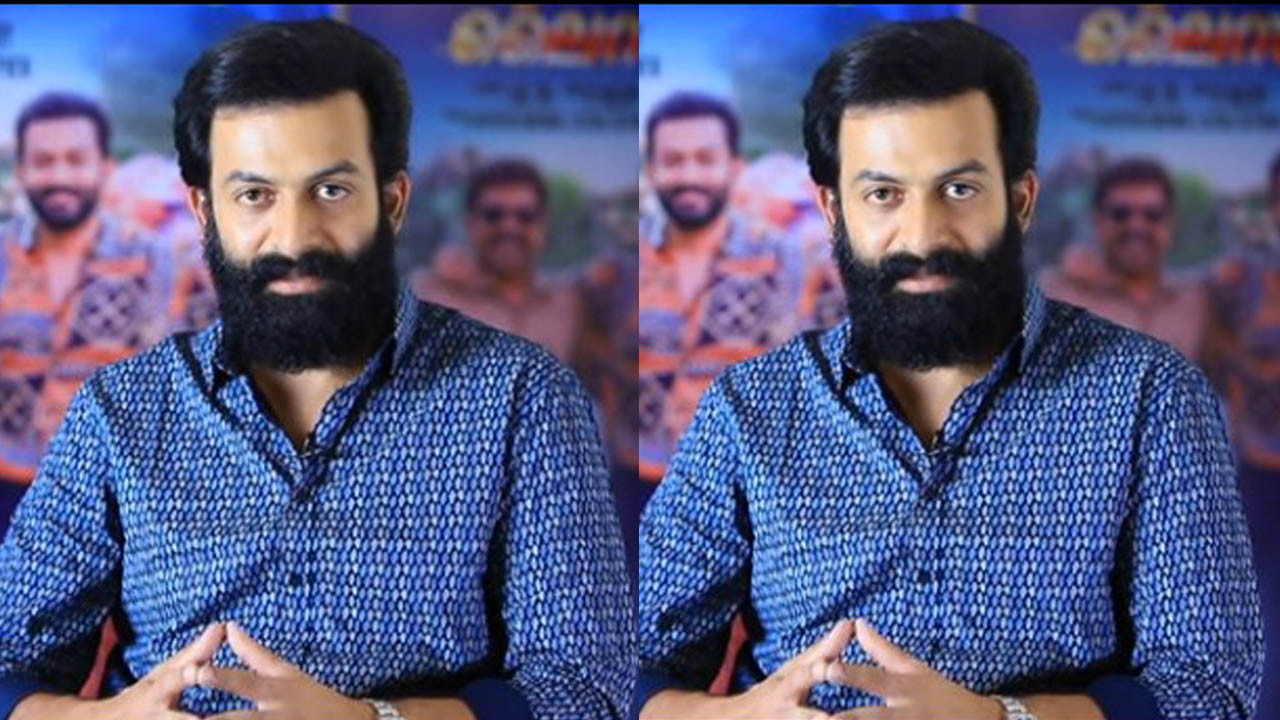 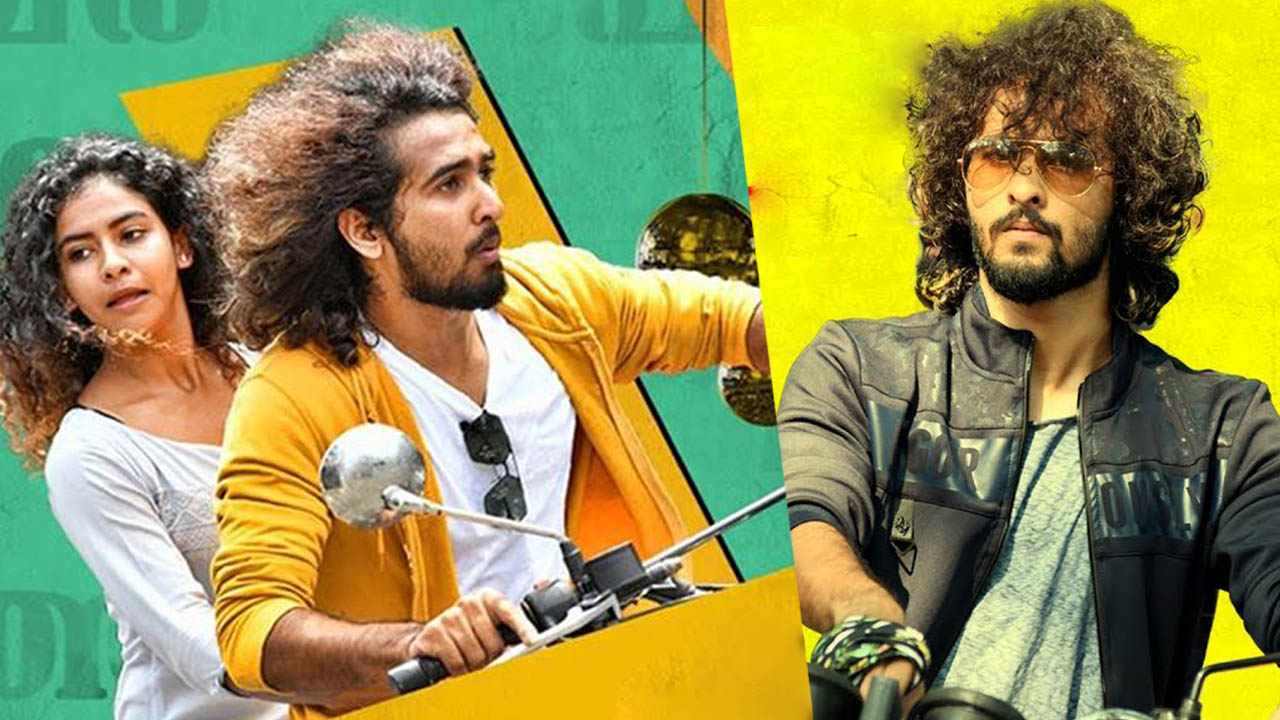 The trailer of Shane Nigam starrer ‘Valiya Perunnal‘ has been discharged on the web. The film is booked for Christmas dispatch on December 20....