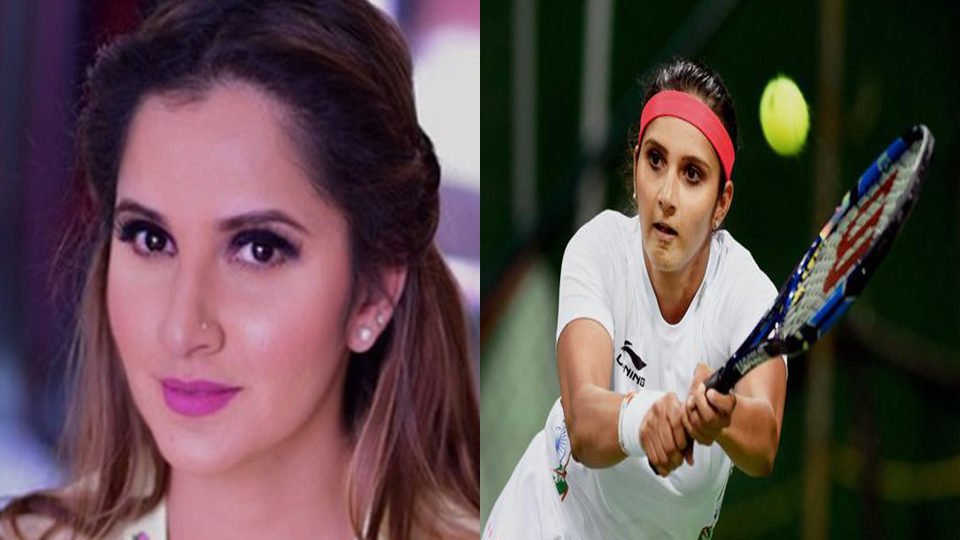 Even if you do not follow Tennis, you cannot say you haven’t heard the name-The Beauty, Queen Sania Mirza. The name and the sport goes hand in hand in our country mad about Cricket. Breaking unsurmountable barriers and achieving legendary status, the 33-year-old have inspired not only young girls to take up Tennis but also have assured their parents that is also a viable career option. 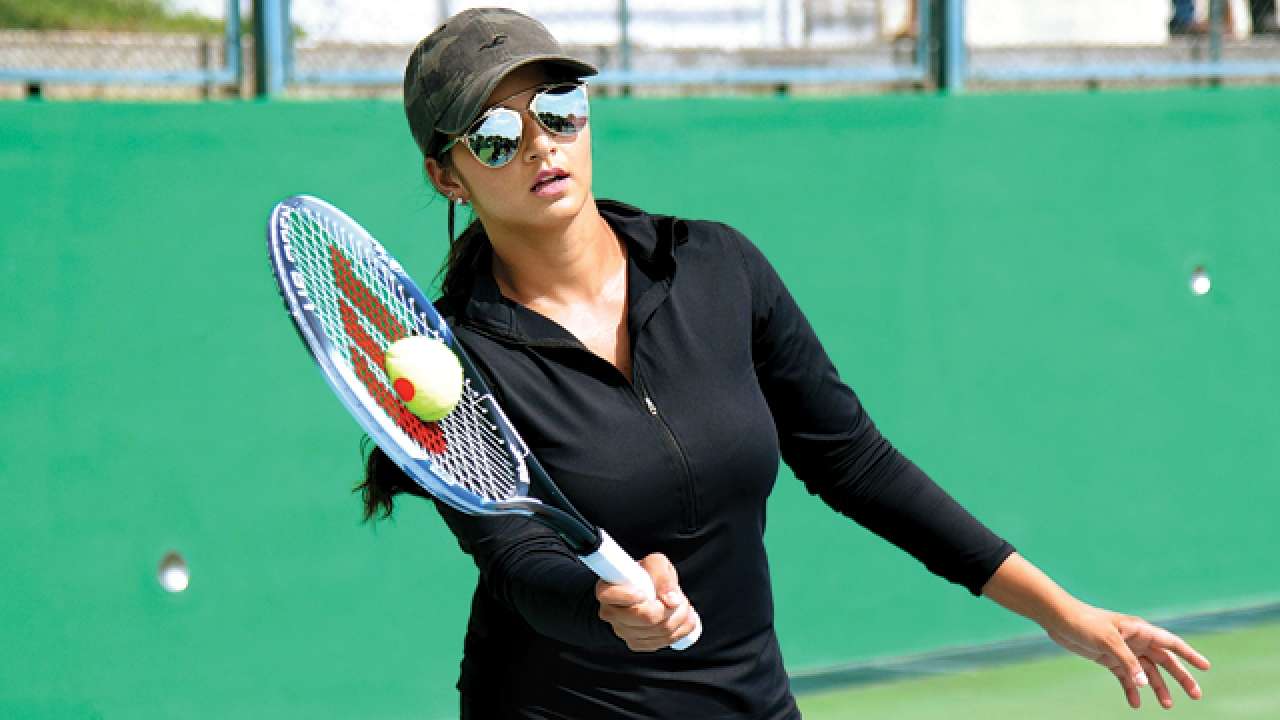 Beginning her international career in 1999, the Hyderabad-born got her big break when she partnered Leander Paes for mixed doubles in 2002. She became the first and the only Indian female player to win a grand slam title and also break into the top 30 of WTA singles ranking. She is not only of India’s highest-paid but also one of the most influential sports personalities. 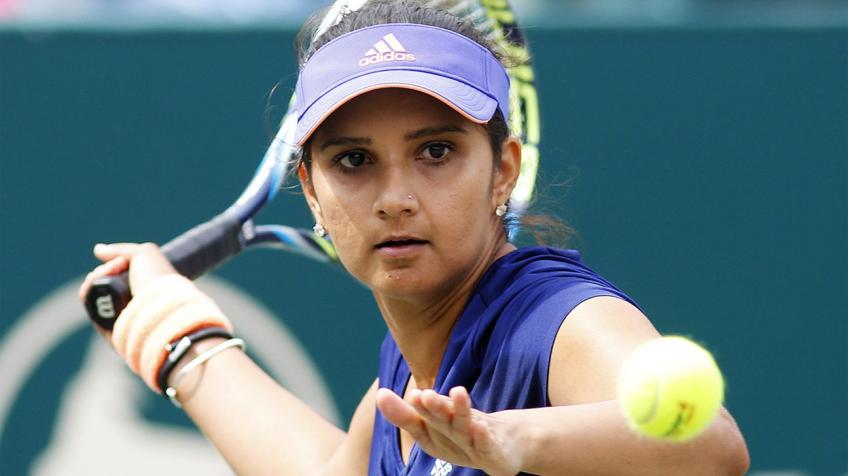 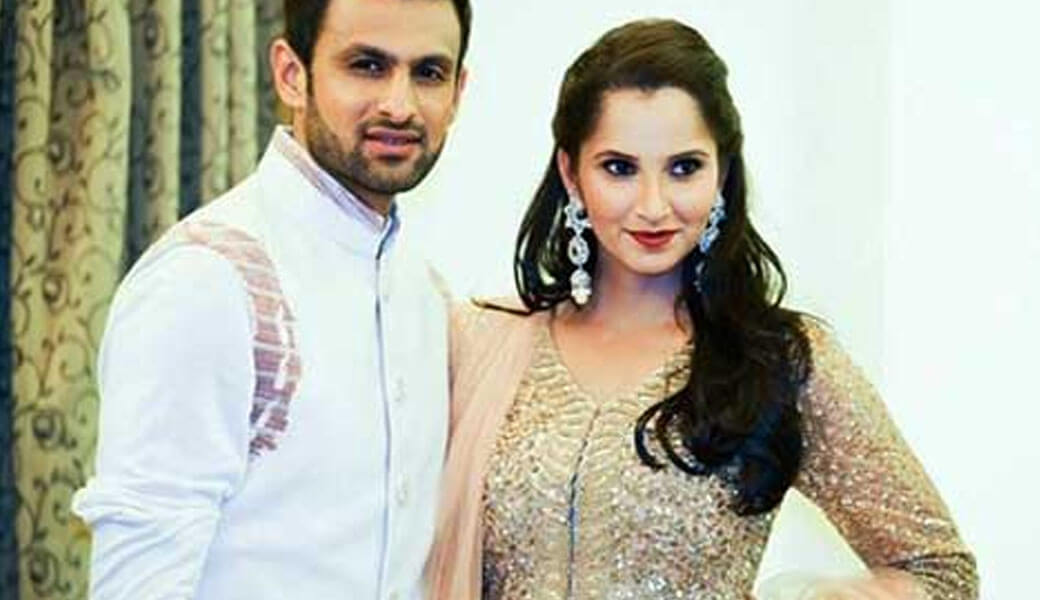 Once Sania has said, “For a girl to pick up a tennis racquet and to want to be a professional-it was unheard of. People thought it was a joke.” That is surely true. Looking back at her splendid career, the 33-year-old has aced against all odds, pun totally intended. Here is wishing she continues to inspire us all.