Today is Lata Mangeshkar‘s 90th birthday. This year is special because this year Lata Ji is being honored with the Doctor of the National honor. On the occasion of the birthday, all the stories of Lata Ji’s life are exposed to many stories.

Lata Mangeshkar was born in 1929 in Indore, Madhya Pradesh. His father Pandit Deenanath Mangeshkar was a Marathi musician and mother Shevanati was Gujarati. In 1942, when Lata was 13, her father died of a heart attack. After this, Master Vinayak, a friend of Lata’s father, helped Lata Mangeshkar to start a career in acting and singing in films. Vinayak was the owner of the movie company Navayuga Chitrapat. Lata sang the first song in the Marathi film Kiti Haathi (1942), but the song was later dropped from the film. After this Lata did a small role in the Marathi film Pahili Mangala Gaur (1942). He also sang a song in this film. Lata Mangeshkar’s first Hindi song was from the Marathi film Gajabhau (1943) with the song ‘Mata Ek Saput ki Dunle De Dele’. Lata moved to Mumbai in 1945. Lata Mangeshkar has sung songs for more than a thousand films in 36 languages ​​in her seven-decade-long career.

Decide not to marry

After the father’s death, Lata was responsible for handling younger siblings, so she never married. Lata Mangeshkar and her sister Asha Bhosle also face a lot of competition, but the love of the two sisters is still intact.

Lata Mangeshkar made an offer several decades ago that music companies should pay some of the record sales to singers as well. Rafi was against it. He said that once the money is received, then what royalty. Lata and Rafi did not sing together for many years due to this dispute. In 1967, their relationship became normal. 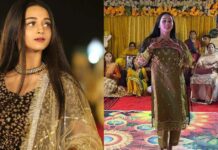 A bride from Pakistan grooves on Lata Mangeshkar’s song 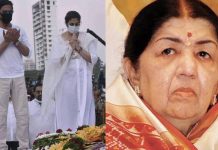 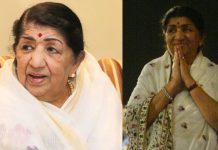 Lata Mangeshkar had recorded only one song in Malayalam- OMG!!! 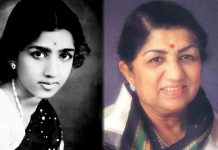 Lata Mangeshkar dies at 92, was having COVID treatment 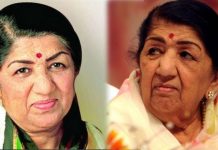 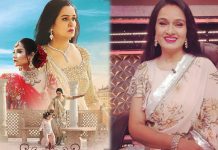