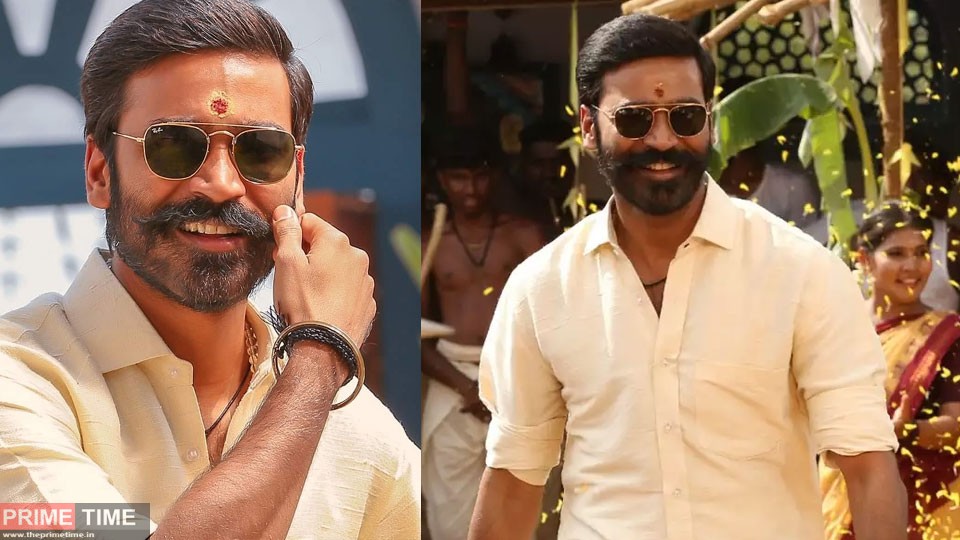 Today is the birthday of Dhanush, who has made his mark in Kollywood and Bollywood through his various roles. He was born on July 28, 1978 in Madras, the son of film director Kasturi Raja. Rajinikanth’s daughter Aishwarya is his wife. They have a daughter named Yatra.

Dhanush started his film career in 2002. His first film was Thulluvatho Ilamai directed by his father Kasturi Raja. Dhanush’s brother and director Selvaraghavan, who was not interested in acting, acted in the film. Dhanush plays the lead role of a group of students who go astray without getting the love of their parents. The film was a huge success. He then portrayed a mentally challenged student in the film Kaathal Kondain. However, Dhanush first played the lead role in the 2003 film Thiruda Thirudi, in which he co-starred with Chayasingh. 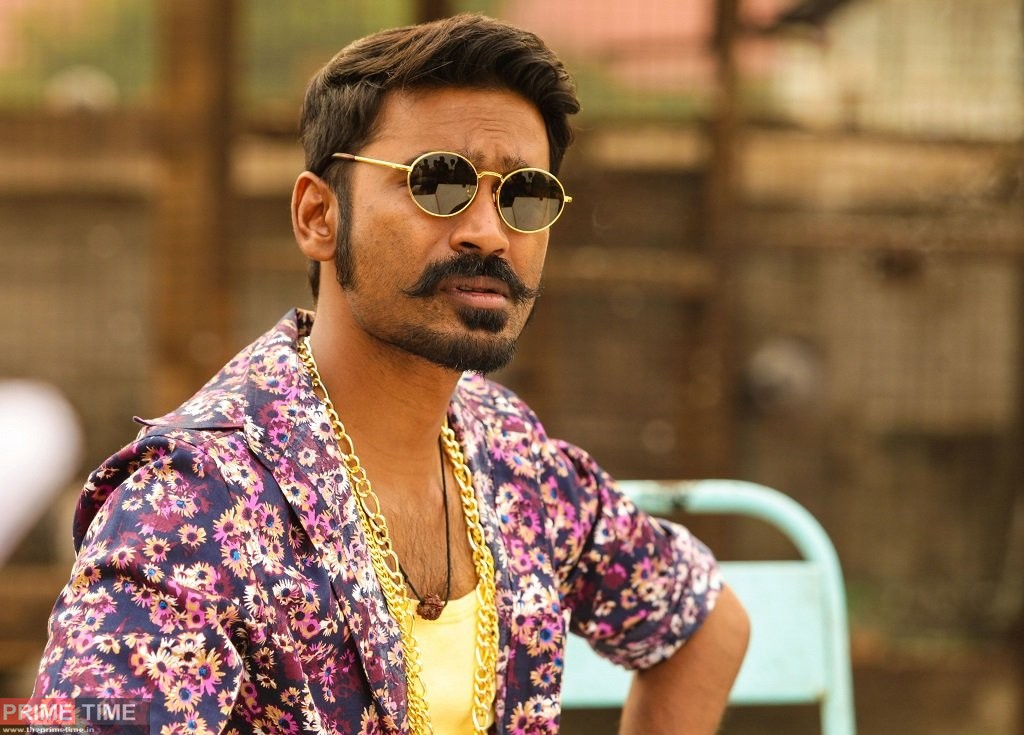 If the first three films were huge successes, the subsequent films were failures. Dreams, directed by his father Kasturi Raja himself, was also a huge failure. His 2005 films, I Saw the Goddess and It’s A Dark Time, were moderately successful. He also co-starred with Prakash Raj in the film Thiru Vilayadal Arambam. The best-selling film of his career was Pollathavan (2007).

The Tamil film world called him Bruce Lee Dhanush because of his physical resemblance to Bruce Lee. Early films were Kathal Konden, Thiruda Thirudi, Saravanan from Pudukottai, Sullan and Dreams. Later, Dhanush made a shocking move. His performance in the Tamil film Aadumkalam won him the 2010 Best Actor Award. Dhanush is the youngest person to receive this award.. 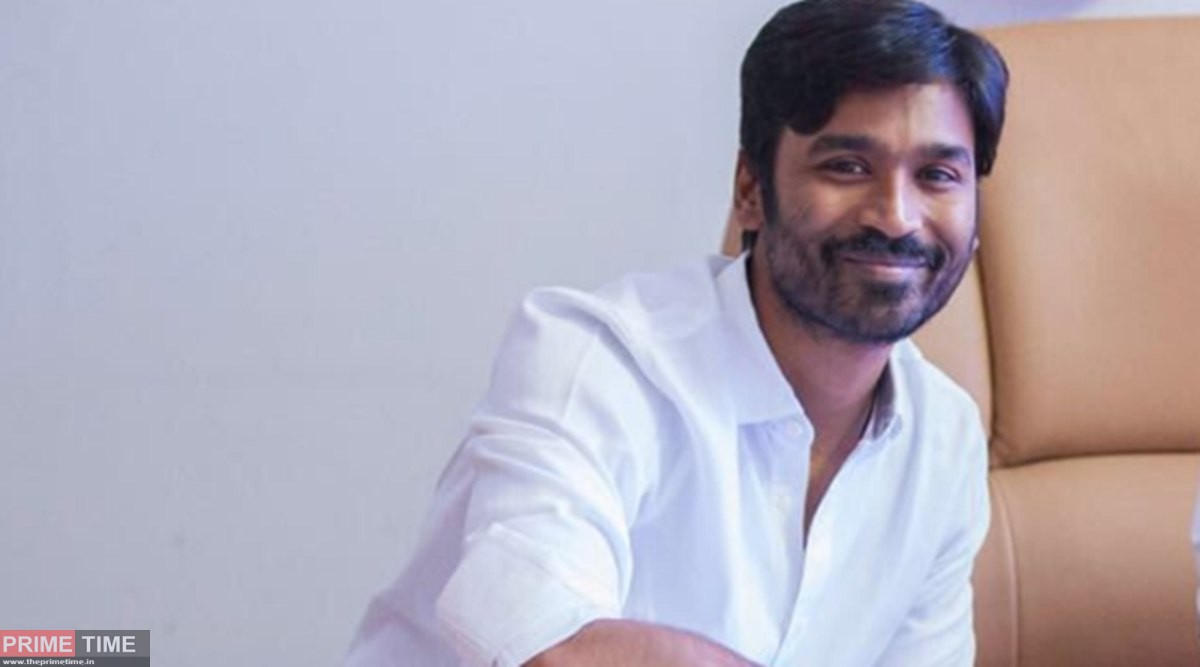 Dhanush also gifted a global viral song to Tamil Nadu with the song Why This Kolaveri. It became the first Indian music video to cross 100 million views on YouTube. Entered Bollywood in 2013 with Ranjana directed by Anand L. Roy. Dhanush also won the National Award for Best Children ‘s Film Producer for his 2015 film Kakka Muttai. Entered the directing arena in 2017 through Papandi (Power Pandi). Dhanush has excelled in all fields of cinema including director, singer, lyricist and producer.

Kerala Plus One Admission 2020; Here are the complete details on how to apply for Plus One online

DHANUSH IS CURRENTLY AWAITING THE RELEASE OF HIS NEXT FILM ‘JAGAME THANDHIRAM’ DIRECTED BY KARTHIK SUBBURAK.

Dance of Sai Pallavi in ​​Saree! Video on YouTube Trending!