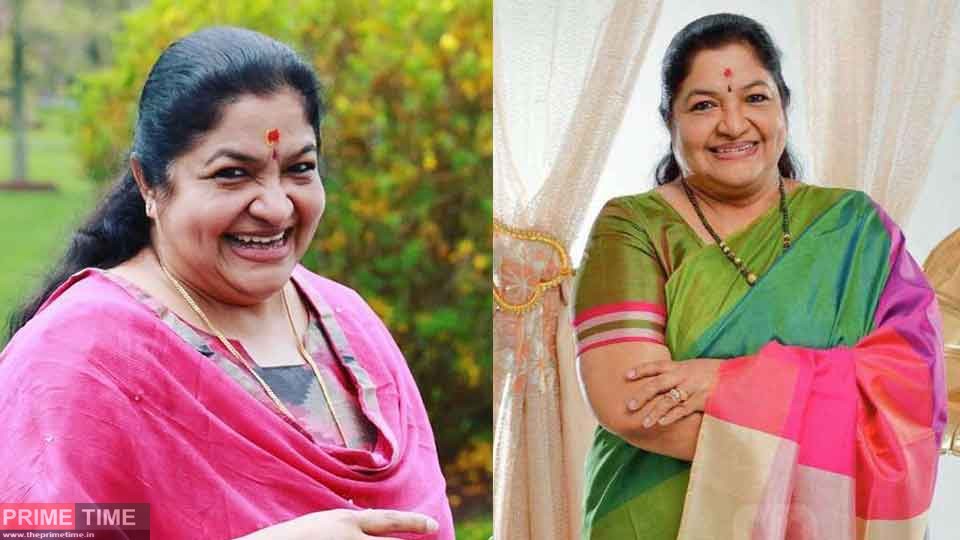 Today is the birthday of KS Chithra who sang a thousand songs for us with full laughter. She is a singer who has gone beyond the adjective ‘Vanambadi’ with her vocal beauty and the elegance of her singing. The singer who became the female voice of Malayalam through songs like Manjal Prasadam. Not a day goes by without listening to KS Chithra’s song. The melodious songs sung by them are the rhythm of our lives. There is no new generation or old generation in it. It will be the same for the rest of the period.KS Chithra was born on July 27, 1963, in Karamana, Thiruvananthapuram, the daughter of Karamana Krishnan Nair and Shanthakumari. His father was the first Guru. The father devoted more than half of his life to his daughter’s songs. K. MG Radhakrishnan, who studied Carnatic music under Omanakutty teacher, is turning to film music. She made her debut by singing the song ‘Chellam Chellam’ from the movie Attahasa.

However, the first hit of the film is the song ‘Rajini Parayu’ written by director Sathyan Anthikkad and sung by MG Radhakrishnan. Many of the venues shared with Yesudas changed the musical life of KS Chithra. It was Ilayaraja’s songs that made KS Chithra the singer of South India. Ilayaraja introduced the film to Tamil with the song ‘Nee Thane Antakkuyil’. In Sindhubhairavi, she became their favorite singer with the song ‘Patariyen Padippariyen’. The film has won six national awards and 15 state awards. Andhra Pradesh has been nominated for Best Singer nine times, Tamil Nadu four times, Karnataka three times, and Orissa Government once.

In 2005, he was awarded the Padma Shri by the country. It is safe to say that supply was low and demand was high for the film. The fact that the melody of humility has always been able to remain a full moon and become a song in the mind of the common man is sweeter than the melodies heard by the singer in the film.