Actor Shane Nigam has suggested that the first corona alert message he hears when making a phone call should be avoided for at least some time. When Kerala is facing another flood threat, it needs to get phone calls quickly. But Shane says the recorded COVID message could be a waste of time-saving a life. ‘To the attention of the governments. Please request that the corona message on the phone should be omitted for a while. 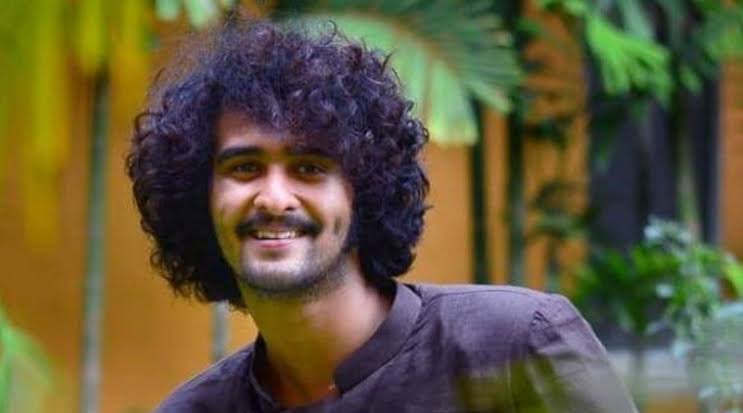 Kerala is in danger of another flood. We may even lose the time to save a life because of the message recorded when we make an urgent phone call. Please take action soon, ”Shane wrote on Facebook. Fans also fully agreed with Shane. Messages from social media that Kovid messages should be avoided during floods. Regarding Kerala, many tragedies have taken place in the last few days. Kerala was saddened by the landslide at Rajamalai that left 17 people dead. 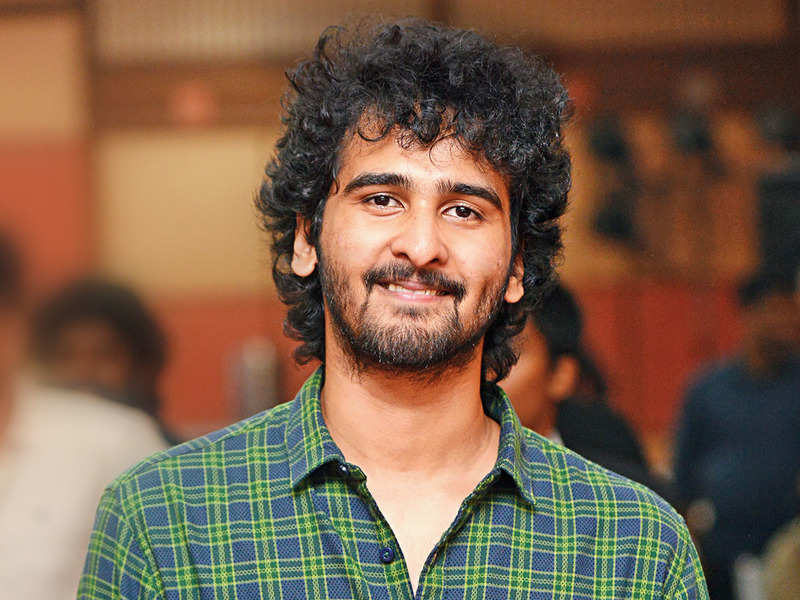 On the same day, a plane crash at the Karipur airport shocked Kerala as a whole. It is clear that the Kovid message that is heard when making a phone call in such situations where urgent rescue operations are required can often be difficult. 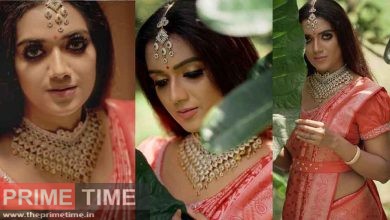 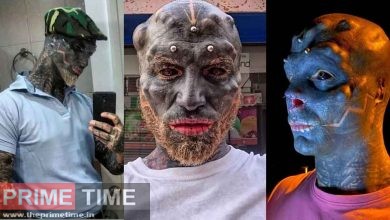 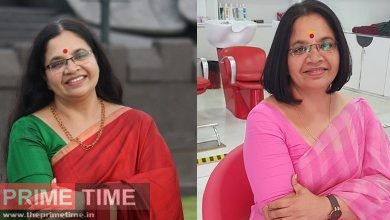 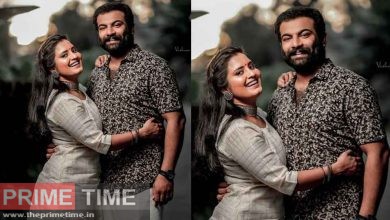 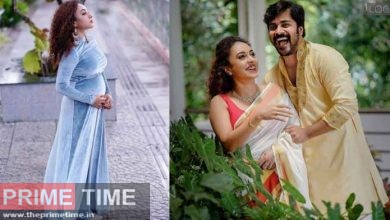 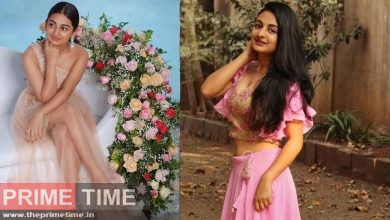 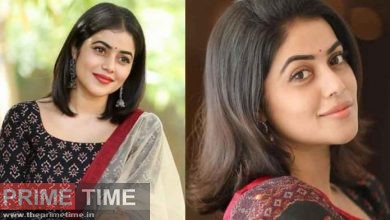 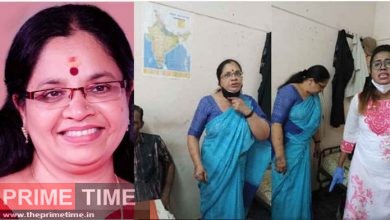 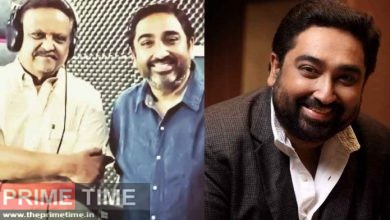 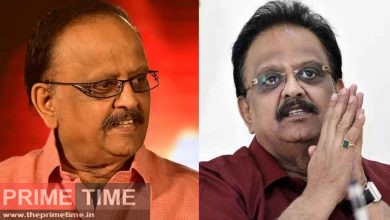