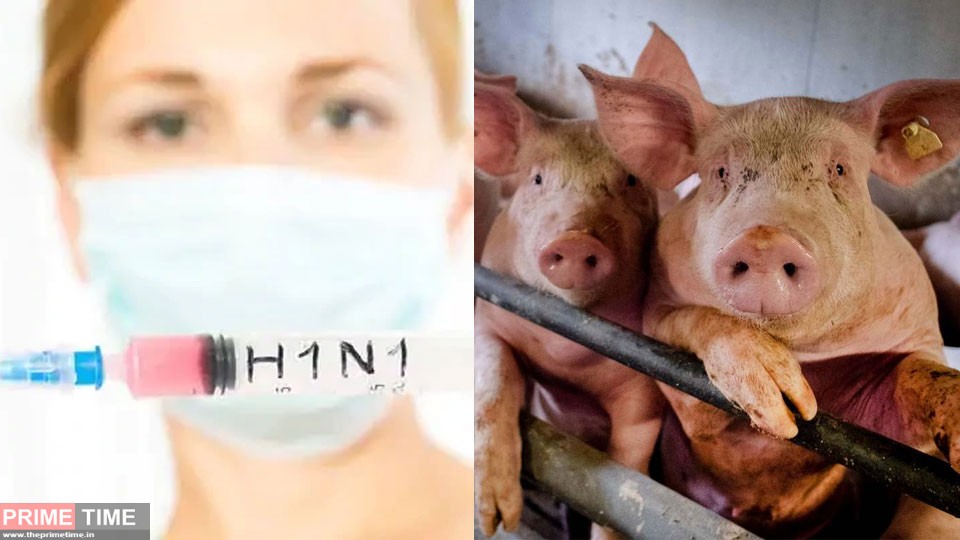 The deadly ‘G4’ virus is extremely dangerous. Currently they are similar to the H1N1 virus that causes bird flu. Researchers call this virus sequence called G4, which is a genetic variant. Full Name G4 EA H1N1. This sequence is associated with three previously identified virus strains.

New strains of the European and Asian birds (EA), the H1N1 flu strain, and the North American flu strains carrying genes from birds, pigs and humans, have now been discovered, according to a report published in the US Science Journal of PNAS (Proceedings of the National Academy of Sciences).The virus is considered to be capable of spreading to humans, according to AFP, a news agency, quoting researchers from Chinese universities behind the study and China’s Center for Disease Control and Prevention.

From 2011 to 2018, researchers collected 30,000 nasal swabs from slaughterhouse pigs. To identify 179 swine flu viruses from 10 provinces and veterinary hospitals in China.