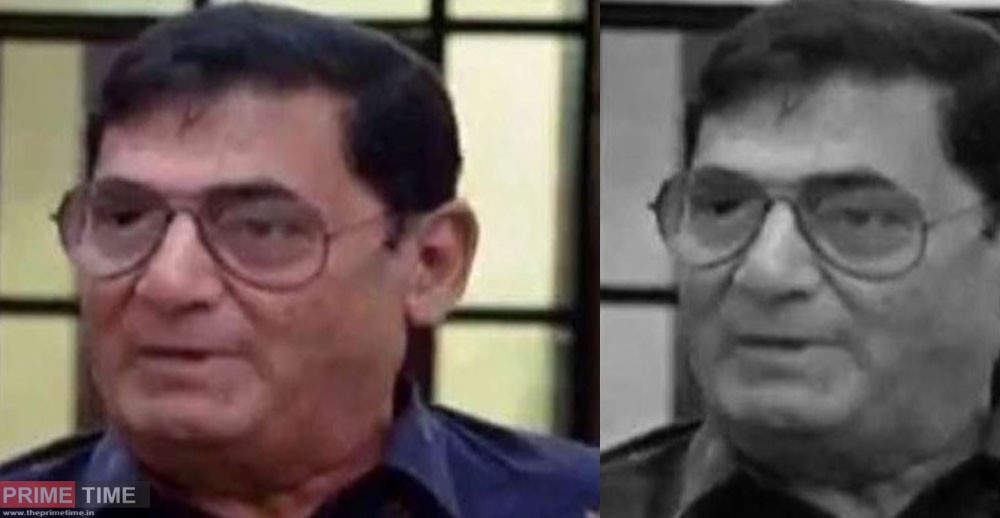 Kozhikode: Famous footballer KV Usman Koya has passed away. He was 74 years old. The end was followed by a heart attack. 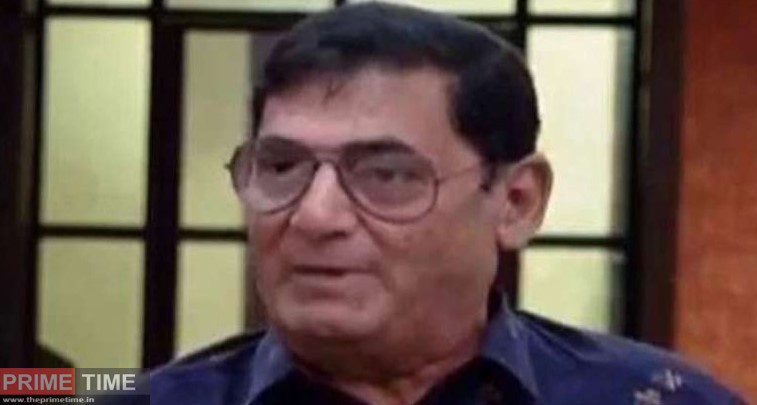 Usman Koya, better known as Dempo Usman, was the stopper on the team that won the Santosh Trophy in Kerala in 1973. He became famous through AVM Academy, Calicut.

Usman has also played in Titanium, Premier Tires and Fact teams. He first played the Santosh Trophy in 1968. The funeral of Osmankoya will take place today.