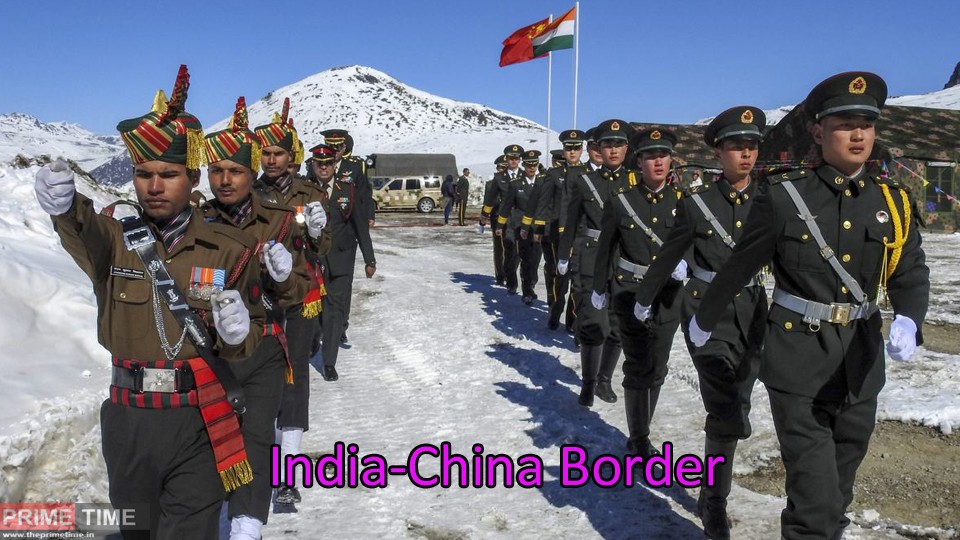 Foreign Ministry says China has breached its border with China. “India’s sovereignty and integrity will be upheld. China has tried to cross the Line of Control. Foreign spokesperson Anurag Srivastava issued the statement.

Given its responsible approach to border management, India is very clear that all its activities are always within the Indian side of the LAC. We expect the same of the Chinese side: Ministry of External Affairs https://t.co/1ad3Z7q0aR

“It was agreed that a meeting between India and China commanders could be resolved. This is what China has violated. Commanders held a meeting on June 6. It was decided to withdraw the soldiers from the area. ‘The hope was that it would go smoothly. China, however, did not recognize it. Did not respect the original line of the Galvan valley.’

“Tensions broke out between the two armies late at night on 15 June. China has crossed the borderline. There were fatalities on both sides. These deaths could have been eliminated if China had respected the understanding reached the high-level, diplomatic, and military levels. ”

“It is clear that all the activities have come from the India side of the LAC. This is expected from the Chinese side. we need to continue to stand firm in peace, harmony, and respect, bordering ‘. Disagreements can be resolved through negotiation. At the same time, it will protect the sovereignty and integrity of India ”.

HPBOSE 12th Results 2020: Himachal Board 12th results will not be released today