Mohanlal arrived for the shooting of the film last day. Now, actress Meena has also arrived for the shooting. Meena herself shared this information with her fans on social media. She added that this was his first trip after seven long months. It’s amazing to see a secluded and secluded airport. It also worried me not to see anyone dressed like this. It is also a costume that does not fit at all. And more heat and weight.

It is now understood how difficult this is. My salute to the health workers who have been wearing PPE kits all these days. They take care of us while enduring the pain of this garment. It is not enough to say thank you for your work, ”Meena said. 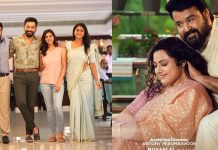 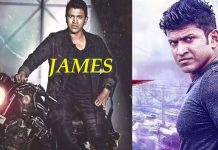 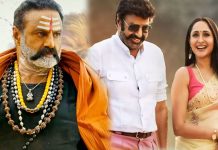