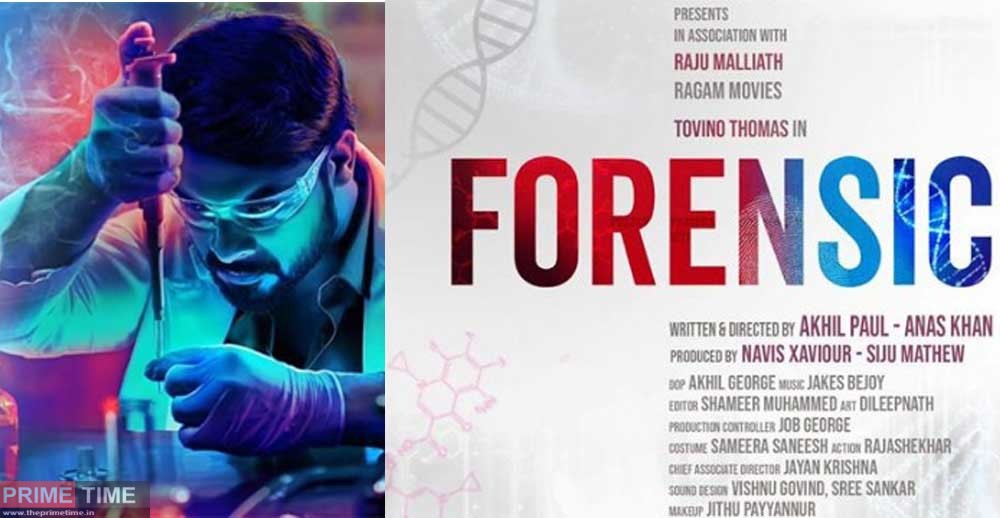 Forensic is a crime thriller that features young actor Tovino Thomas in the lead role has finally hit the theaters today. The movie, which is directed by newcomer  Akhil Paul and Anas Khan.It is touted to be the first Malayalam film that relates on the forensic department of the Kerala government .Tovino  is appearing in the role of Samuel John Kattookkaran, a medico-legal adviser who works for the forensic science lab.

Mamta Mohandas appears as the female lead in the project.She is appearing film as a police officer, for the first time in her career in Forensic.The role of crime scene investigators is popularly known as forensic experts.In films shows mostly feature a cop, who follows his gut instincts and burst the case, as opposed to following the evidence and DNA trails from the crime scene. But, it seems someone has finally made a movie that acknowledges the scientific minds which identify the criminals.