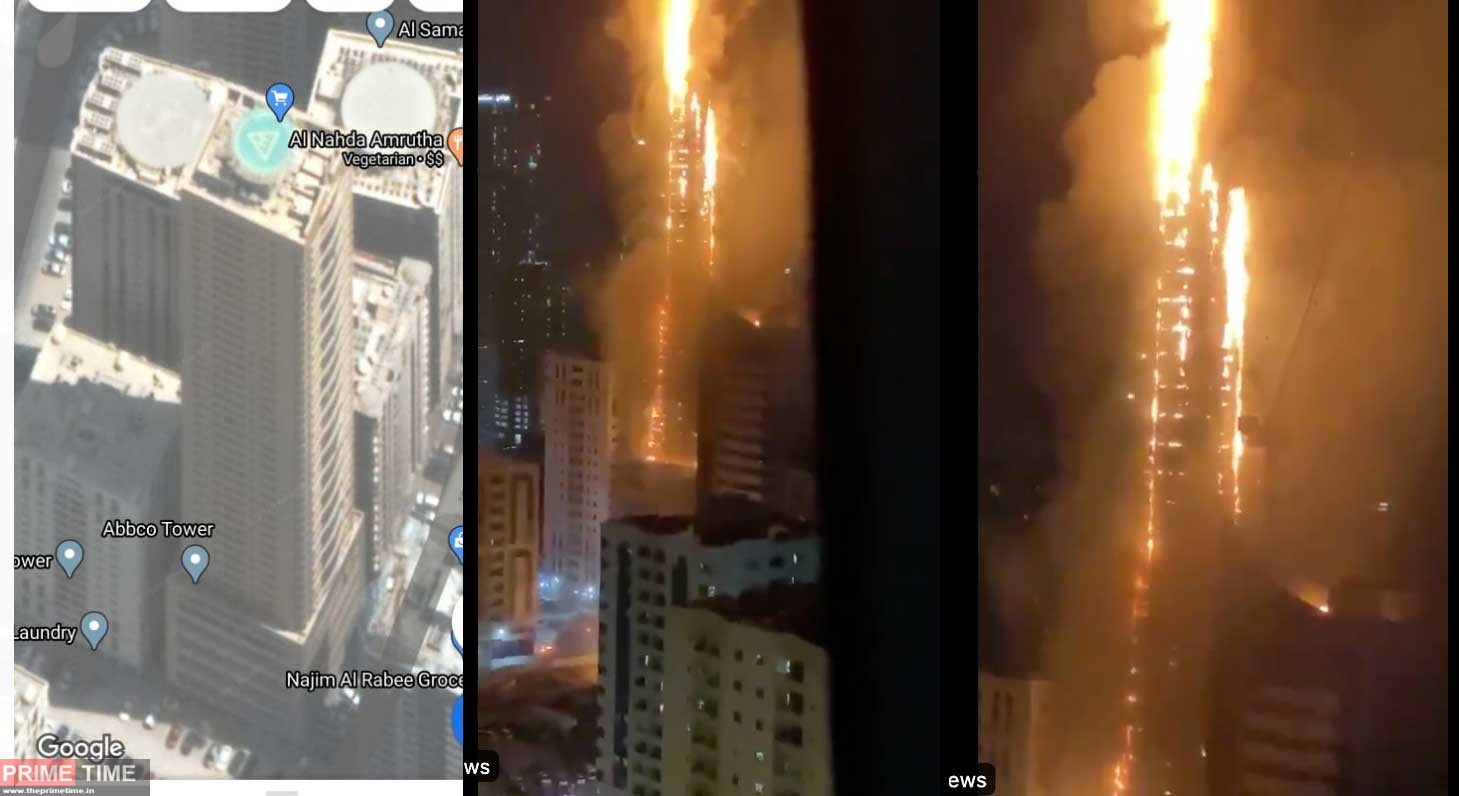 Fire engines and ambulances are rushed to the building and They were working to put out the fire.According to one of the eye witnesses, the Fire erupted in a building next to Taj Bangalore restaurant. Photos and videos shared with Theprimetime by residents,

Several fire engines were seen on site trying to bring the blaze under control. Tenants of the building and that of neighbouring ones have been evacuated. At least five buildings nearby were evacuated by the authorities as they raced to contain the blaze. A large number of cars were damaged due to debris falling from the high rise. More exams and interviews to join the crime branch!

Minor fines for lack of a helmet and seat belt: a big fine for drunk driving…

Corona; Jackie Chan by offering a huge amount of money for those who find the cure..!

The liquor shops in Kerala will be opened on Wednesday