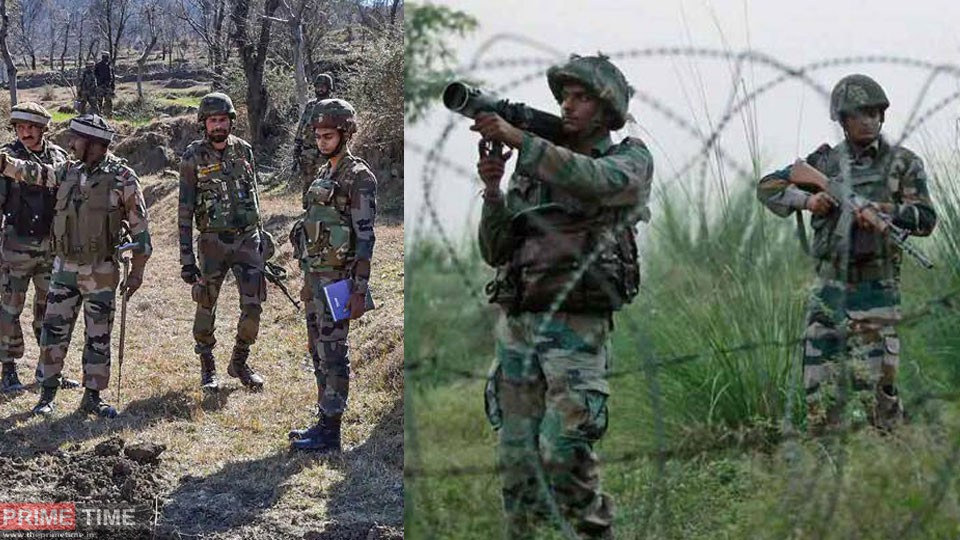 Pakistan has amended the Anti-Terrorism Act on Thursday, fearing being blacklisted by the Financial Action Task Force (FATF). After passing the amendment law from Parliament, Pakistan hoped that it would now be able to get out of the FATF gray list. Recognizing the pressure on India to surround it for the protection of terrorism, the Pakistan Foreign Minister said that after passing this law, India will no longer be able to blacklist them. Forced by the ICJ order on Kulbhushan Jadhav, Pakistan also passed the United Nations (Security Council) Bill 2020 in the Upper House.

After the bill was passed in the House, Foreign Minister Shah Mahmood Qureshi said, “Today the House has proved that it is a mature forum and can work on political issues on the issue of national interest by keeping away political differences.” , “By passing these two bills, Parliament has defeated India’s will, under which it wanted to blacklist Pakistan through FATF.” We are trying to get Pakistan out of the gray list. ”

Regarding the United Nations (Security Council) Bill 2020, Qureshi said that Pakistan has brought this law to implement the decision of the International Court of Justice in the Kulbhushan Jadhav case. Qureshi also said that Jadhav has not been given any exemption from the new law. He hoped that the new law would allow Pakistan to come out of the gray list of the FATF.

Pakistan, which provides funding to terrorist organizations, has long been on the gray list of the FATF and is believed to be blacklisted in the next meeting. This fear has forced a change in Pakistan law. Pakistan’s Anti-Terrorism Act 1997 did not have the appropriate provisions to implement United Nations Security Council Resolution 1267 and 1373. According to UNSCRs 126 and 1373, member countries have to confiscate the property of individuals and individuals included in the banned list and also ban travel. Apart from this, measures have to be taken to stop funding of terrorist organizations. There was a provision for minor fines in Pakistan. There was no provision for confiscation of property.

Significantly, there has been a global pressure on Pakistan to take action against terrorists for a long time. The sword of FATF blacklisting is hanging on it. Many times she has been saved by her evergreen friend China. The performance of FATF Pakistan, a Paris-based watchdog monitoring anti-money laundering and counter terrorism financing policies, was scheduled to be reconsidered in June, but has been postponed due to Corona virus infection. FATF has kept a close watch on Pakistan since June 2018. If Pakistan does not do satisfactory work on the action plan, FATF members can vote against it and do away with the international finance system.

Children under 5 years have 10 to 100 times more viruses of corona: study report