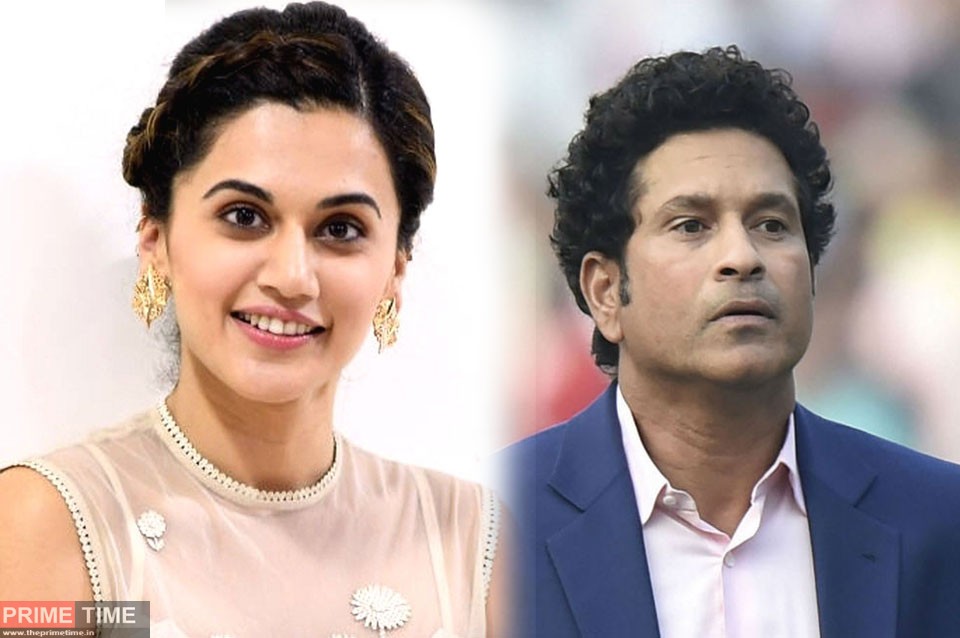 As the farmers’ strike gained international attention, people from different parts of the country came out in response. Cricketer Sachin Tendulkar has also made his position clear. 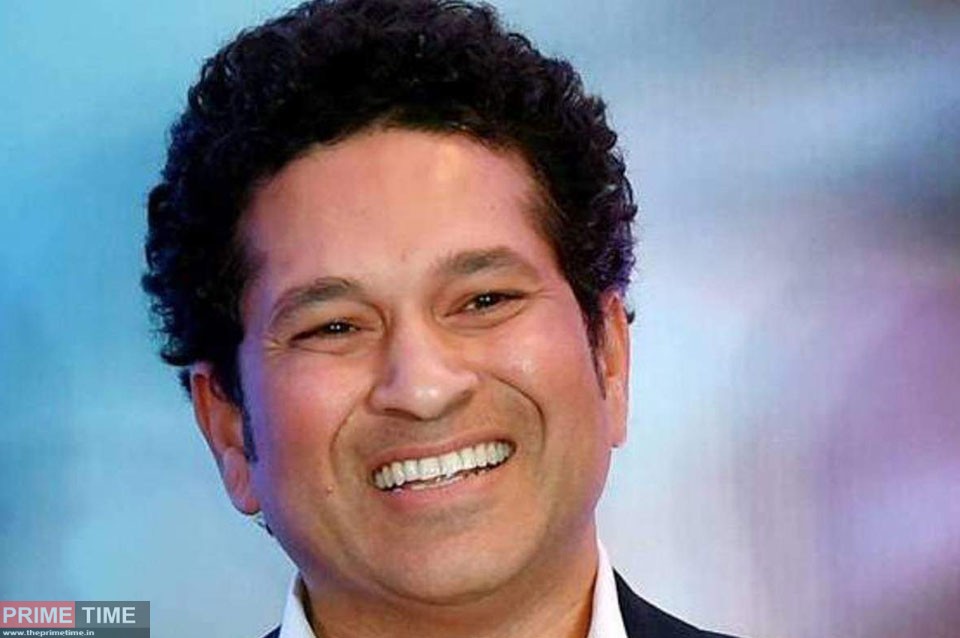 Sachin Tendulkar’s response is that India’s sovereignty should not be compromised. “Outsiders can be spectators, not interfere in India’s sovereignty. Indians know India and make decisions for India. We can stand united as a nation, ”Tendulkar tweeted. Tendulkar tweeted with hashtags like IndiaTogether and #IndiaAgainstPropaganda. ere were no direct references to the farmers’ strike in the tweet. But now Bollywood star Taapasee Pannu has come up with an answer for Tendulkar. 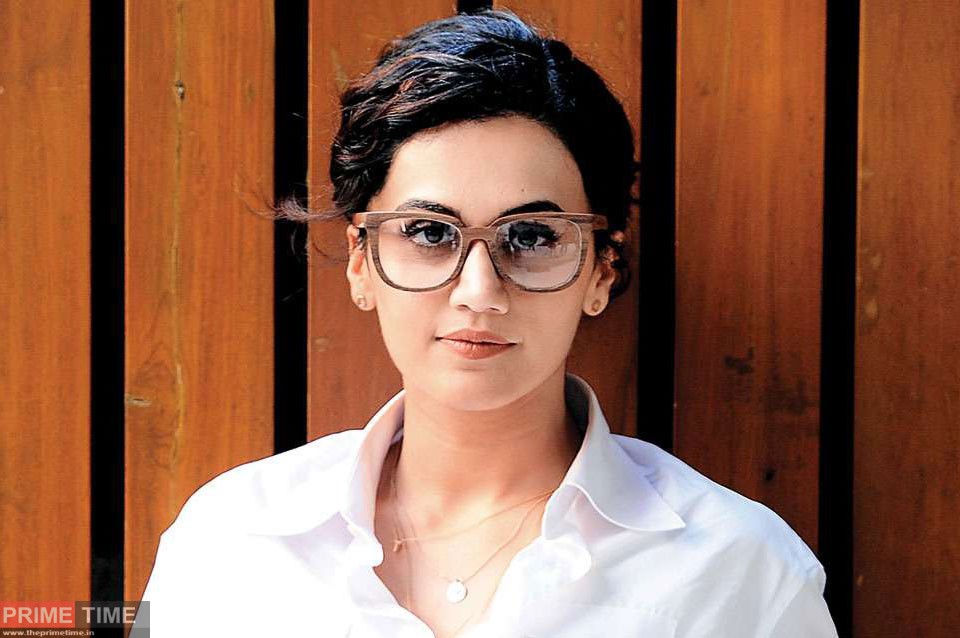 “If a tweet disturbs your unity, a joke shakes your faith, or a show disturbs your religious beliefs, then you have to work to strengthen your value system and not be a propaganda teacher who teaches what others have to say,” Taapasee wrote on Twitter. Many have come out in support and criticism of Taapasee. 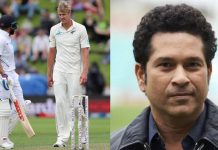 Sachin Tendulkar was very impressed with this Kiwi player, said – will become one of the best all-rounders in the cricket world