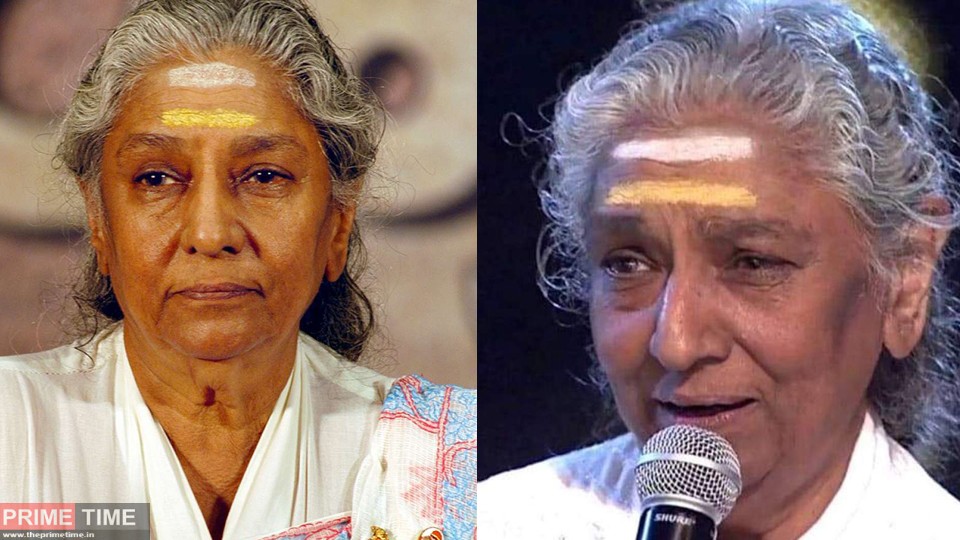 Popular Playback Singer S. There are almost no music lovers unknown to Janaki. She has performed over 50,000 songs in various languages ​​to date. However, she has sung mostly in Telugu, Tamil, Malayalam and Kannada. S. Janaki has been awarded the National Best Singer Award four times. In addition, 31 state governments have been honored with the Best Singer Award. The song is sung for health reasons. Janaki has decided on a stage. 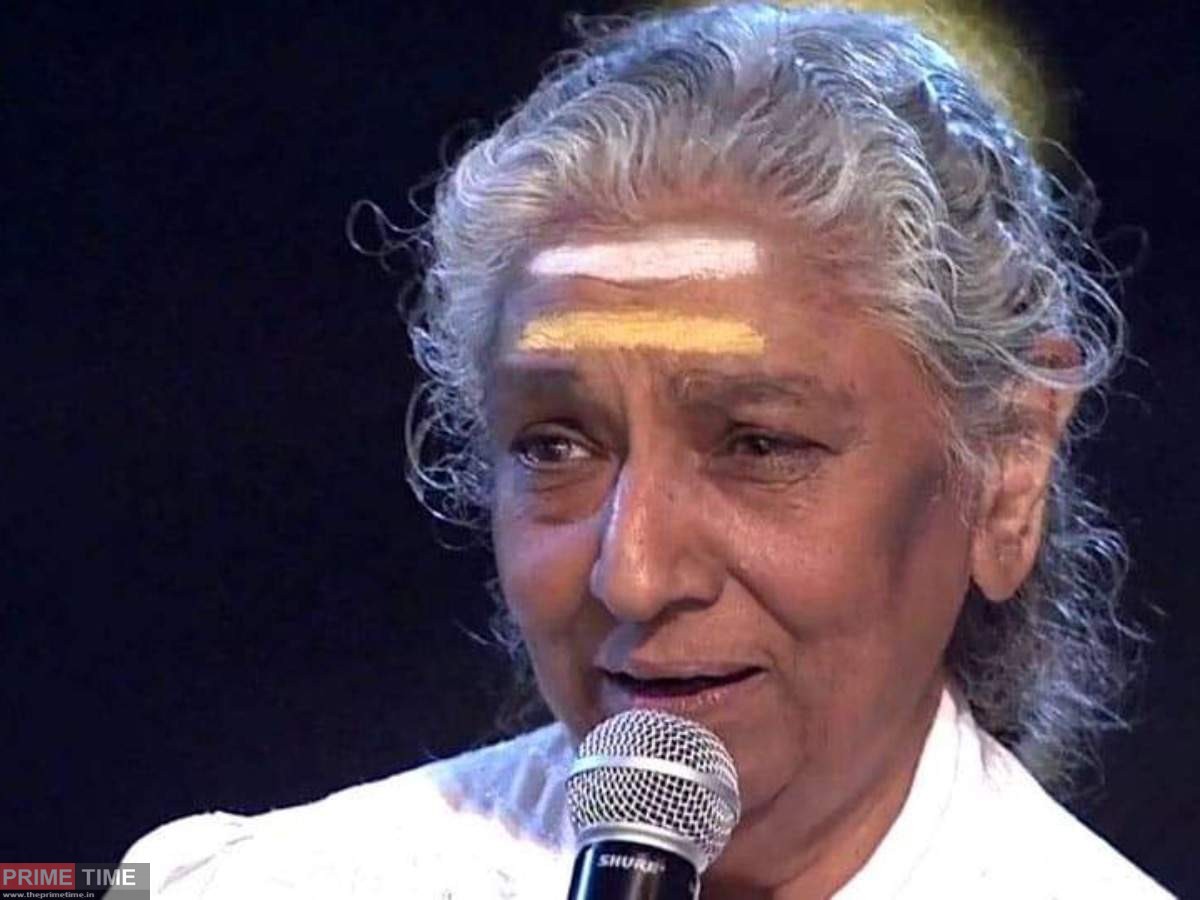 Folk songs have not been singing since. She sang the song ‘Amma Poovinam’ in the Malayalam movie Padu Kalpanikal. If that’s the case, some rumors about her health have been heard on social media. News that she died .. However, family members gave an explanation for her health, saying the news was not true. She is in operation for a small problem and is receiving treatment at the hospital. This was given by her son Clarity.

Minor surgery was done for Janaki. She is currently taking her rest. Do not believe the news that comes out of her health. She’s safe. Please do not originate such news .. ” Janaki family members said. Actor Manobala is also associated with the film. Janaki gave an explanation of health. She did not know what happened. Little surgery has been done. 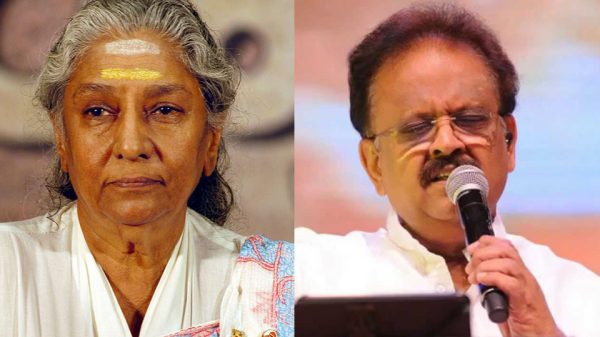 ‘Janakiyamma is not dead, what is this nonsense’? Says SPB!

The fake propaganda and debate over the death of S. Janaki in South Poonku were made public on social media yesterday. Many even paid...