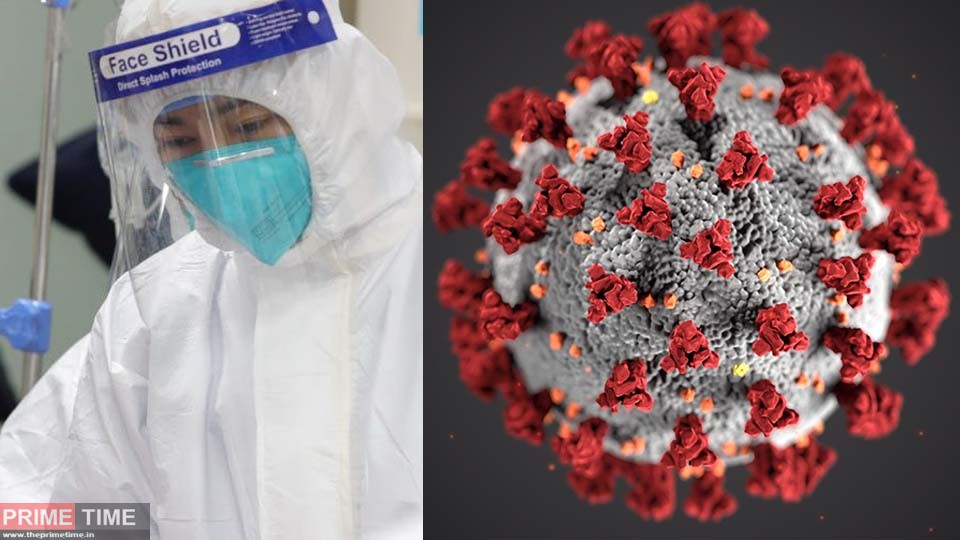 The Kovid-19 epidemic (Corona virus infection) has caused havoc almost all over the world. The cases of corona virus infection are also increasing in India. Along with this, many messages about this epidemic are also going viral on social media and WhatsApp, some of which are true and some are also fake. These days a message is becoming very viral on WhatsApp, Facebook, Twitter. This message states that the World Health Organization (WHO) has outlined the protocols and methods of lockdown periods to control the world’s most dangerous viruses and the Indian government is declaring the lockdown accordingly. On March 22, a one-day lockdown was declared in India and on the night of March 24, Prime Minister Narendra Modi announced a 21-day lockdown in the country.

Messages being circulated on social media as WHO protocol for lockdown are baseless and FAKE.
WHO does NOT have any protocols for lockdowns. @MoHFW_INDIA @PIB_India @UNinIndia

There is a tweet from the official Twitter handle of WHO South-East Asia. This tweet states, ‘The messages which are being continuously shared about WHO’s lockdown protocol on social media are baseless and false. There is no protocol or method of WHO regarding lockdown. ‘ The tweet has tagged the official Twitter account of the Indian Ministry of Health, PIB India and UN India.

One more dead in West Bengal Death toll rises to 31

Coronavirus in India Live Updates: The number of infected patients across the country was 11439, 377 deaths so far!

Puneeth Rajkumar shares about his cooking experience during lockdown

The event that attended by Trump, declared the presence with corona patient