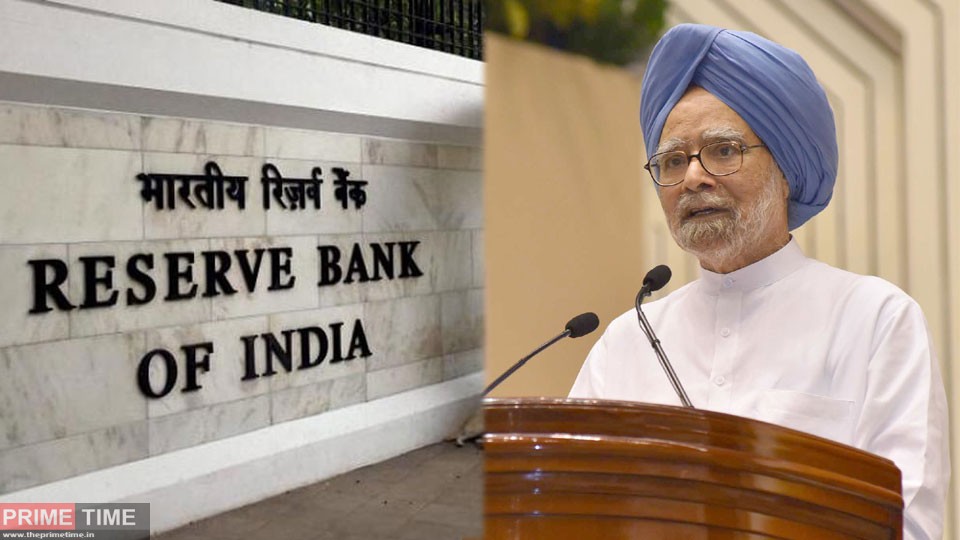 The Former Prime Minister Manmohan Singh has said that excessive borrowing will be a burden for Kerala in the future. The digital revolution will set back the tourism sector, which is facing a crisis due to Covid. He also suggested that the new situation should be assessed and necessary changes made in the plans.  He was inaugurating the Pratheeksha 2030 Development Conference organized by the Rajiv Gandhi Institute of Development under the KPCC. Unemployment soared due to the crisis caused by the reckless note ban. He said the economy could only be revived if projects like supporting the poor were implemented. Institute Chairman Ramesh Chennithala presided over the function. Former Chief Minister Oommen Chandy, AICC General Secretary KC Venugopal, KPCC President Mullappally Ramachandran and AICC Jana. Secretary Tariq Anwar, Shashi Tharoor MP, KPCC Vice President Joseph Vazhakkan, former Chief Secretary GG Thompson, Institute Director BS Shiju, Economist Prof BA Prakash and Dr Oommen V Oommen spoke.

Congress President Sonia Gandhi has said that strengthening brotherhood should be the main goal of Kerala’s future development activities. She also said that there were rifts in the social unity and religious harmony of Kerala, which was a model for the world. Sonia Gandhi’s suggestion was made in a message given at the Pratheeksha 2030 Development Conference. Development document of Rajiv Gandhi Institute of Development Studies states that expressway should be constructed on pillars from Kasargod to Thiruvananthapuram for future development of Kerala. It has been suggested that 2 lakh public toilets be constructed for women and a mobile application be prepared to know their availability. The development document was prepared by a team of experts led by former Chief Secretary Jiji Thompson.