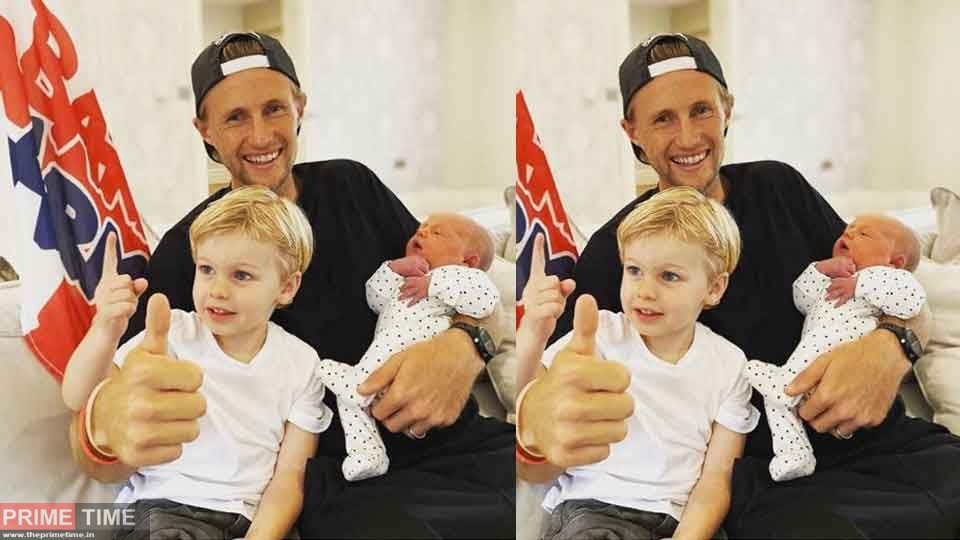 Joe Root, the regular Test captain of the England cricket team, became the father for the second time. Root gave this information on social media on Wednesday. He posted a photo on Instagram, in which he is seen with both his children.

Root’s wife Carrie Cottrell gave birth to a daughter on July 7. The couple first has a son, who is three years old. Root got engaged to his girlfriend Carrie in March 2016, having their first child in January 2017.

Root also expressed his best wishes to the team for the Test match between England and West Indies starting on Wednesday. Root said on Instagram, ‘Good luck boys. England cricket. We will see you and support you.

In the Test match, England’s acting captain Ben Stokes received a message from the regular captain Root of the team. Dot UK wrote to Stokes quoting Metro Dot, ‘I have not been given much advice, although a lot of ideas are coming out.’

Good luck boys @englandcricket We will be watching and supporting you all the way! #cricketisback

Stokes said, ‘When I finished my photoshoot with Blazer, I got the best message for myself. Root sent me a message which said, “Play your way.”

On the other hand, the game of rain continued in the Southampton Test, which started in the absence of Root. The toss was delayed by three hours. The game was interrupted continuously by rain. Ultimately, the first day’s play had to be finished after 17.4 overs.