Former India captain and star cricketer Mahendra Singh Dhoni has announced his retirement from international cricket. Dhoni said goodbye to international cricket on the evening of August 15 with an Instagram post. Dhoni’s wife Sakshi has written a special message for him. Sakshi shared a photo of Dhoni on Instagram and wrote that you should be proud of what you have achieved. Dhoni had not played any international match since the 2019 World Cup semi-finals and announced his retirement a day after joining the Chennai Super Kings (CSK) team for the 13th season of the Indian Premier League (IPL).

Sakshi wrote on Instagram, ‘You should be proud of what you have achieved. Congratulations on giving your best to the game. I am proud of your achievements and the kind of person you are. I know that you must have stopped tears while calling your passion goodbye. Best wishes for the future. #thankyoumsd #proud ‘Apart from this, Sakshi also shared a coat of famous American Poet Maya Angelou for Dhoni. He wrote, ‘People will forget what you said, people will forget what you did, but people will never forget how you made them feel. – Maya Angelou’

Dhoni has been one of the most successful captains of Team India. He is the only captain in the world who has given the team three ICC Trophies under his captaincy. Under Dhoni’s captaincy, India has won the 2007 T20 World Cup, 2011 World Cup and 2013 Champions Trophy titles. Dhoni wrote on his Instagram, ‘Thank you for your love and support so far. Think me retired from 07:29 in the evening. A day before that he had reached Chennai to join the Chennai Super Kings team for the Indian Premier League to be held in the UAE. He played 350 ODIs, 90 Tests and 98 T20 Internationals for India. 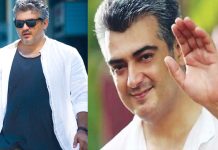 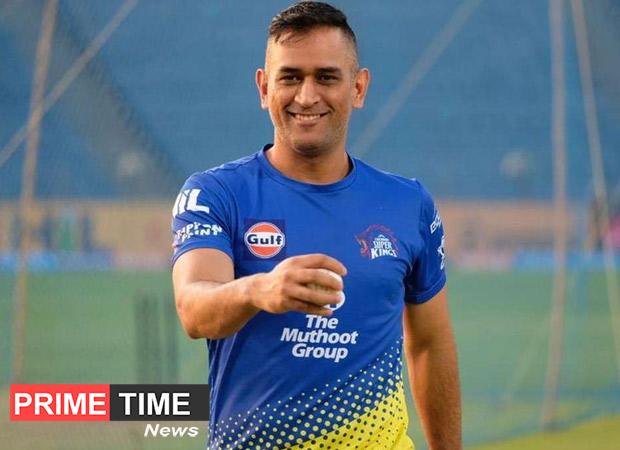