Is it possible to Elephant in cupboard??The questions feels you confuse,isn’t it? but don’t worry for every question there is a solution. 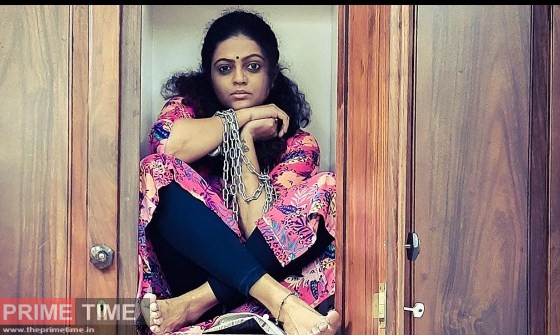 Aswathy is most popular host of kerala,now she reveales the solution for the most confused question through the video.And the video are now viral in social media.

She is playing one of the leads in the  comedy-drama ‘Chakkappazham’.The show got lot of acceptance from the family audience and young audience. 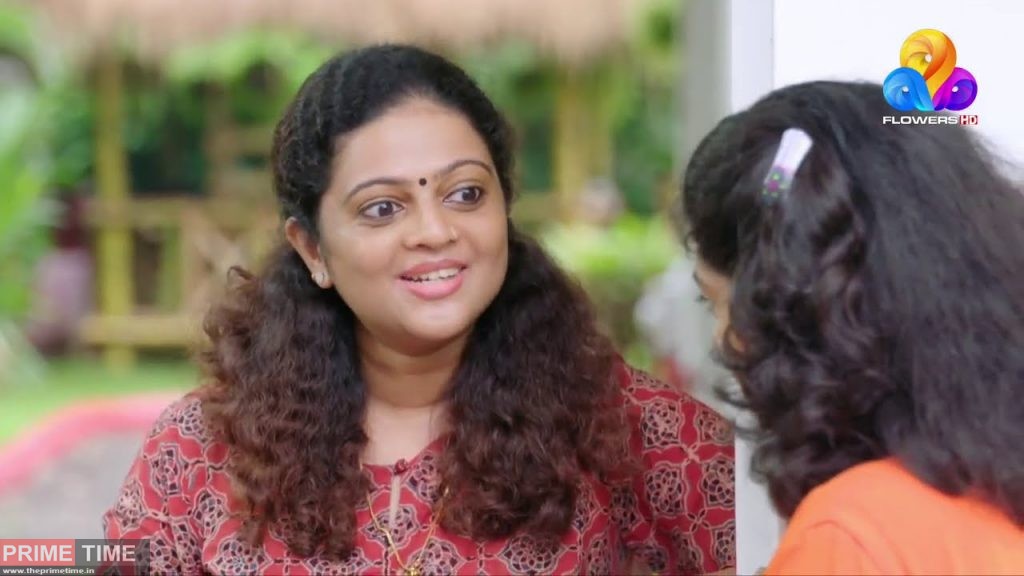 Aswathy is getting appreciation for her natural performance.She already proved her talent in writing,she wrote the book ‘Tta’yillatha Muttayikal’ and book got great acceptance from the readers.It consists of the childhood memories and stories which are from her personal life. 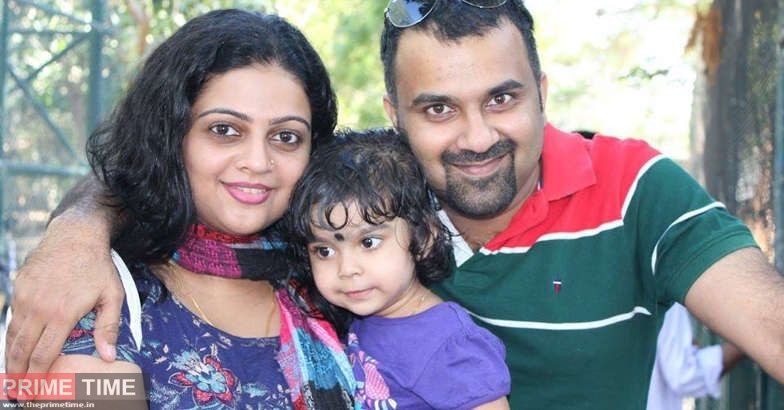 Her TV debut was by co-hosting Comedy Super Nite with Suraj Venjaramoodu in 2015. Later she joined Malayali Veettamma as co-host of Sanju Sivaram on Flowers TV. She returned with Comedy Super Nite Season 3 in 2018. 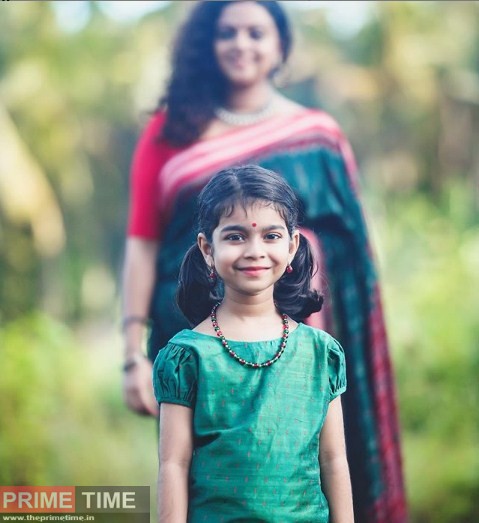 Aswathy hosted Padam Namuk Paadam, Comedy Super Show. She was the judge in Ammayum Kunjum show which released on Flowers TV in 2019.

Aswathy Sreekanth’s serial debut is with Chakka Pazham in the role of Asha.The show started on Flowers TV from 10 August 2020. 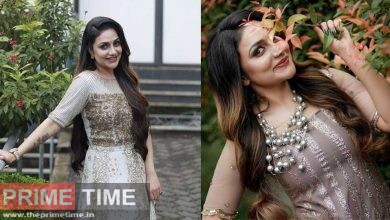 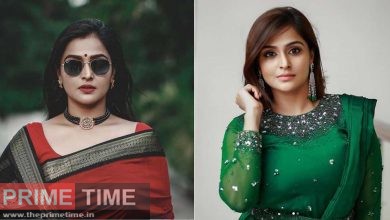 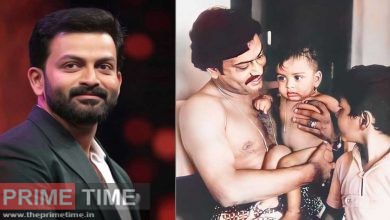 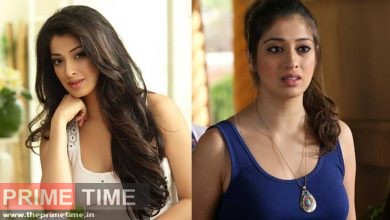 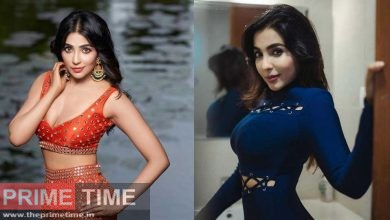 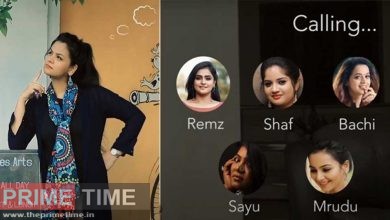 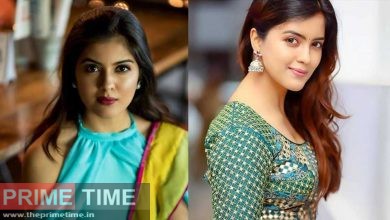 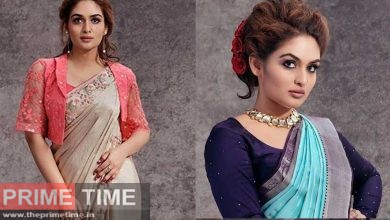 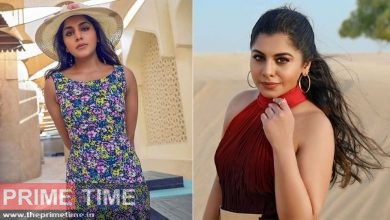 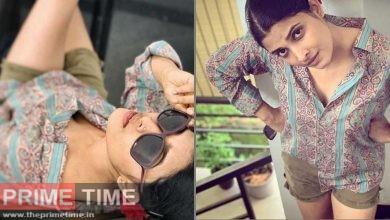 ‘I feels ashamed of being your admirer’; Wamiqa to Kangana
7 mins ago

Cyclone Burevi weakens into deep depression;but the time until tomorrow morning is crucial
7 hours ago

Arya looks stunning as a boxer; First look of ‘Sarpatta Parambarai’ is Out
2 days ago