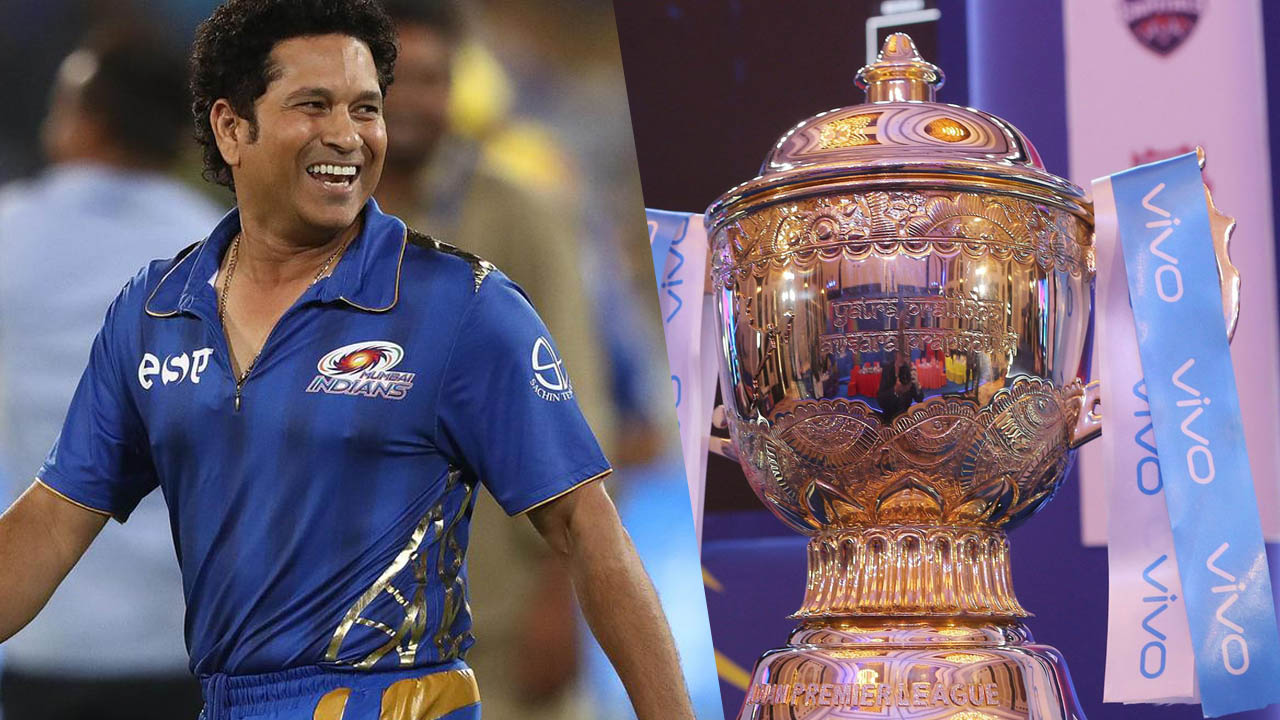 This includes the players who played in the IPL last season. Sachin Baby was a Sunrisers Hyderabad player. Vishnu Vinod played for Bangalore. Warrier played for Kolkata Knight Riders.

Prior to the Twenty20 auction, the Syed Mushtaq Ali Trophy was not a huge success for the Kerala players. This puts a damper on the prospects of Kerala players at auctions. However, Vishnu Vinod made a fine start by scoring three centuries in the Vijay Hazare Trophy. Kerala Camp is eager to see if Kerala players can attract franchises.

The auction will be held in Kolkata this month. Although 971 players registered for the auction, only 332 were selected for the final bid. The final list includes 19 players and 24 newcomers who have played in the Indian national team. A total of 73 players will find eight teams at the auction.

West Indies pacer Kezrik Williams, who has been linked with Kohli, Bangladesh batsman Mushfiqur Rahim, Australian leg-spinner Adam Zampa and Surrey player Will Jacques, who hit 25-ball hundred in T-10 league, is on the list.

Robin Uthappa, the Kolkata Knight Rider, has the highest base price among Indian players. The base price of Uthappa is Rs.

Hardik Pandya Birthday: Pandya used to look like this before, these are five pictures of his childhood!