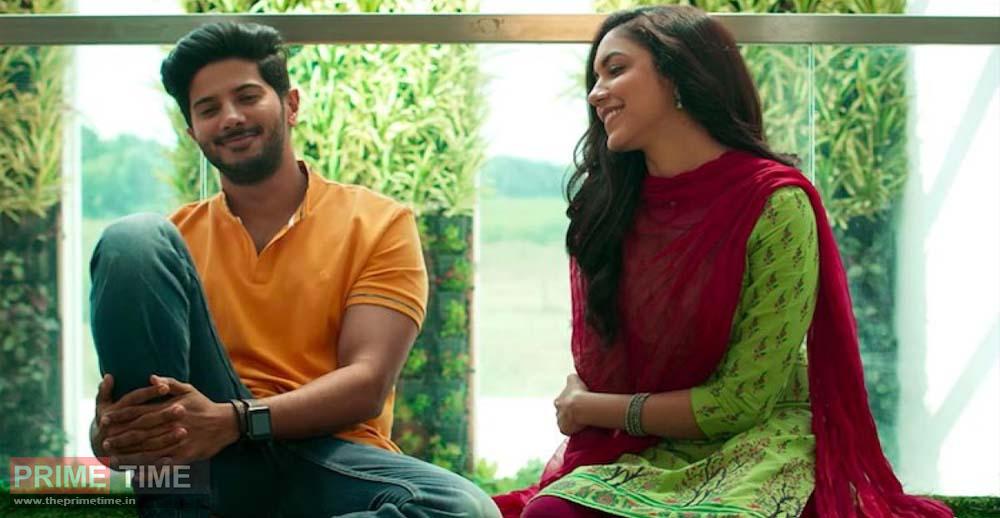 The latest trailer of Dulquar’s latest Tamil film ‘Kannum Kannum Kollaiyadithaal’ has been released. Within hours of the release, the trailer was making its way onto YouTube. 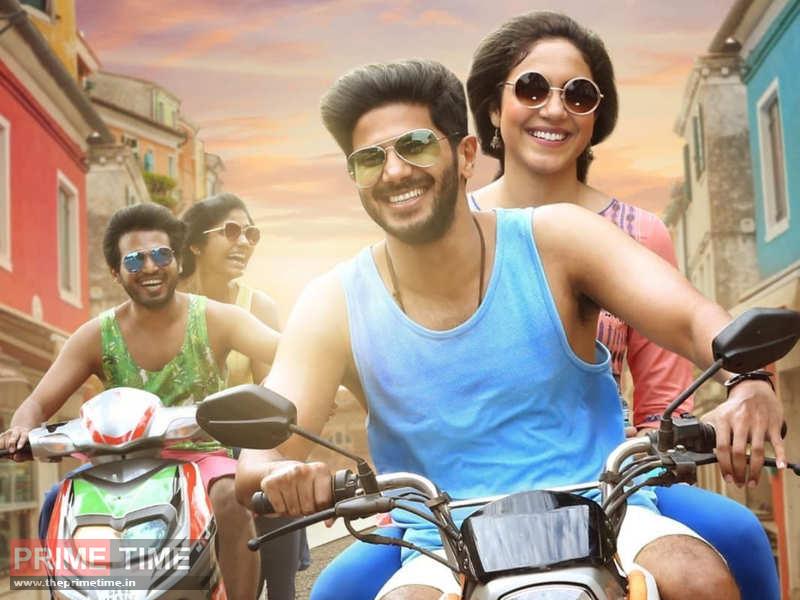 The twenty-fifth film of Dulquar’s career, ‘Kannum Kannum’ was directed by Desing Periya Swamy. Rithu Varma is the heroine of the movie. Director Gautham Menon is also playing an important role. 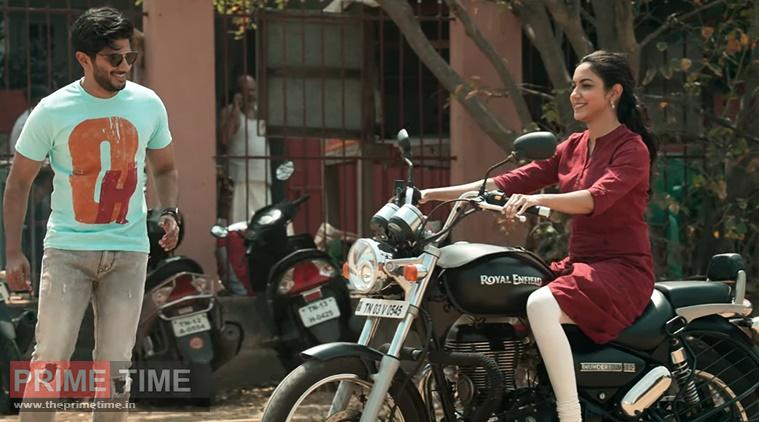 KM Bhaskaran is the cinematographer who wrote the screenplay for the film. Dulquer Salman is playing the role of IT professional Siddharth. The release of the film in theaters last year was postponed due to some technical reasons.