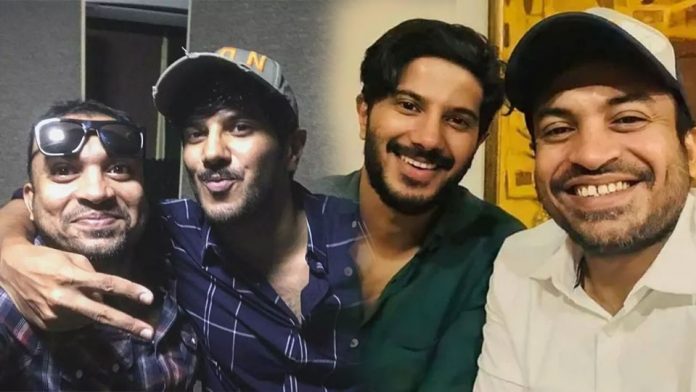 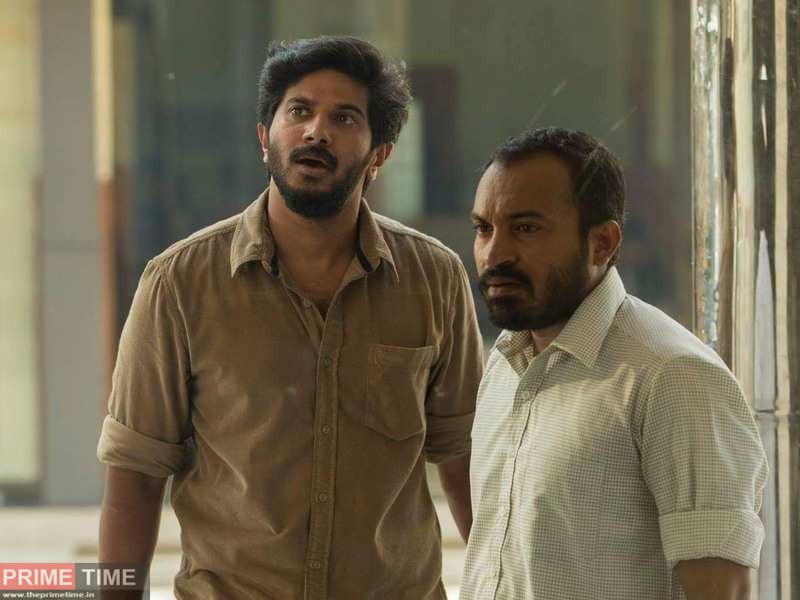 100th film of his career; ‘Gunda Jayan’ poster as a birthday present!