Varane Avashyamundu is a drama film written and directed by Anoop Sathyan and produced by Dulquer Salmaan. The film stars Suresh Gopi, Dulquer Salmaan, Shobana, and Kalyani Priyadarshan. The film’s music was composed by Alphons Joseph.

Varane Avashyamund is the first film to hit the 2020 Family Hit List. This is a Feel-Good movie, not intended to give spoilers to the story. Shobana Chechi and Suresh Chetan are making a big comeback to cinema after a break. Dulquar and Kalyani Priyadarshan have done their part super. Anup Sathyan Anthikkad is a regular presence in Satyettan’s film. 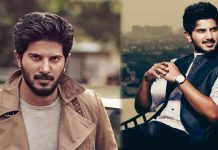 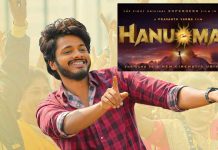 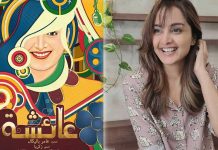