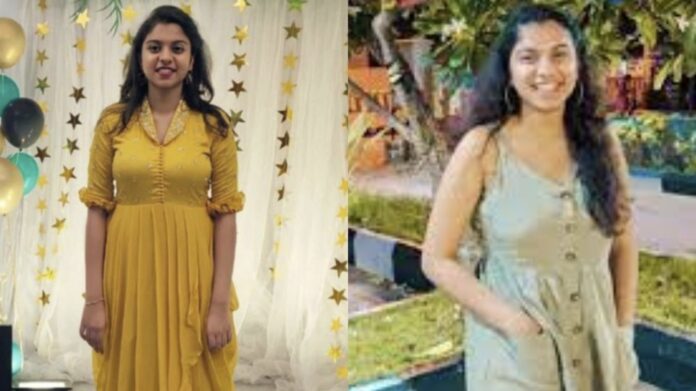 Do you all know that Radhana Ram, daughter of actress Malashree, has recently entered the film industry. Now the daughter of another star actress is making her film debut. Actress-turned-politician Roja is now fully involved in politics after the formation of Andhra Pradesh Chief Minister Jagan Mohan Reddy’s new cabinet. But according to a new update, Roja’s daughter is entering the film industry. Rumors are rife in the film industry that he is gearing up to act in his first film. Chiyan Vikram’s son, the young actor Dhruva Vikram is rumored to be sharing the screen in a Telugu film. 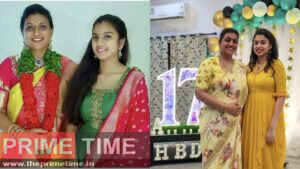 Chiyan Vikram is encouraging his son to make an entry through a Telugu film as he has a huge fan base in the Telugu region. Chiyan Vikram is ready to choose an interesting project for his son. Vikram has already talked to some producers of the Telugu film industry and discussed about his son’s film. The makers are looking for a new actress to pair up with Dhruv Vikram. So there is news that Roja’s daughter may be finalized as the heroine opposite Dhruva Vikram.

Talking about Roja’s daughter Anshumalika, she has appeared on the cover of UK-based magazine Influencer. She has won the hearts of many people with his style and look. People also liked him. He has also received the Young Superstar Award for his services to the needy society. Currently, Anshumalika is about to start an acting course. After that, he joins the shooting sets and starts his acting career. Roja recently quit the comedy show Jabardasth. Roja Selvamani, a two-time MLA from the state’s Nagari constituency, is one of the 13 new faces inducted into CM Jagan Mohan Reddy’s cabinet. 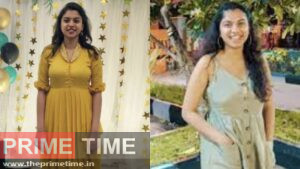 But reports have been doing the rounds for a few days now that actress Roja will play the role of a powerful minister in the second part of Allu Arjun starrer Pushpa. Rumor has it that the second part of Pushpa has the role of a powerful female minister and the makers are planning to approach Roja for the role. Rumors are rife that Roja will work with Allu Arjun in an action film directed by Sukumar if he agrees. 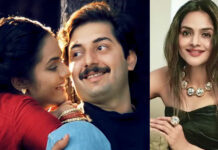 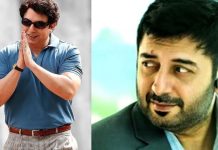 A key change in the comedy show Jabardhast with Roja …!