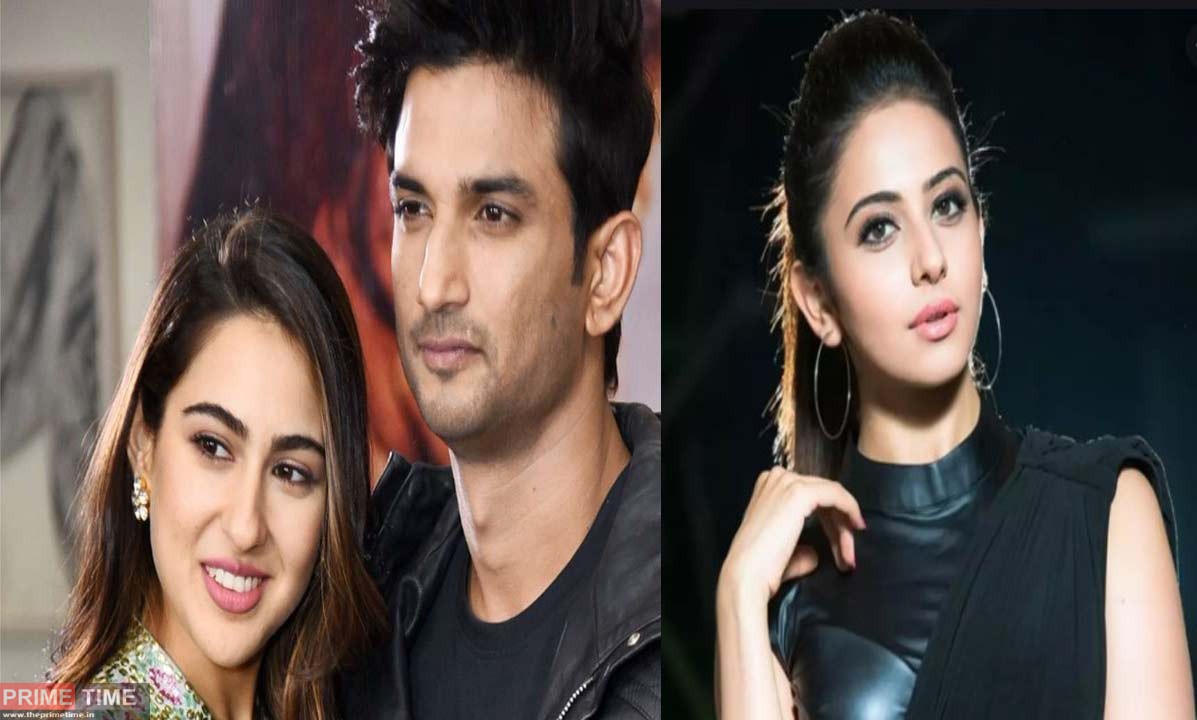 The report also mentions that the NCB has a list of 25 A-Listers who are allegedly involved in drugs. The media house accessed three names with designer Simone Khambatta being the third among the aforementioned actresses. Rhea has revealed as many as 15 names who consume drugs while being interrogated by the Narcotics Control Bureau. It has been learnt that they all belong to the B-category of actors. They are now on NCB radar.

The NCB began its investigation after the Enforcement Directorate (ED), which was probing money laundering charges, shared social media chats retrieved from Rhea Chakraborty’s mobile phone hinting at the use of banned drugs. WhatsApp chat hinted that Rhea Chakraborty, among others, dealt in drugs. The NCB has even arrested several people in connection with the case, including late actor’s girlfriend Rhea Chakraborty and her brother Showik Chakraborty. A Mumbai special court rejected Rhea, Showik and four other bail applications on Friday. The court on Friday also rejected the bail pleas of the other co-accused in the case – Zaid Vilatra, Abdel Basit Parihar, Sushant’s house manager Samuel Miranda and house staff Dipesh Sawant.

A special Narcotic Drugs and Psychotropic Substances (NDPS) court on Friday denied bail to Rhea, her brother Showik and four others who are co-accused in the drugs case connected with late actor Sushant’s death. The siblings’ advocate Satish Maneshide said that he will wait to see the court’s order to decide on approaching the Bombay High Court to challenge it. The NCB also called Showik an “active member of the drug syndicate” who used to manage drug procurement along with Sushant Singh and was “party to a deep-rooted criminal conspiracy”.

The agency said he had been booked under Sec 27A which is a non-bailable offence punishable by up to 20 years imprisonment and that as per the provisions of the NDPS Act, to grant bail under for someone charged under this section, the court would need to have a prima-facie opinion that they are not guilty of the offences. Finally, the NCB said that if released on bail, Showik may tamper evidence and win witnesses by using his position in society and money power.

Big disclosure in Sushant case: know who used to withdraw money from account, apart from Rhea, who knew the PIN of ATM

CBI probe in Sushant Singh Rajput case, Riya Chakraborty’s lawyer said – we are satisfied with the decision of the Supreme Court 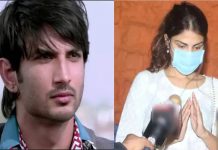